Here are 30 Amazing Facts About Health. 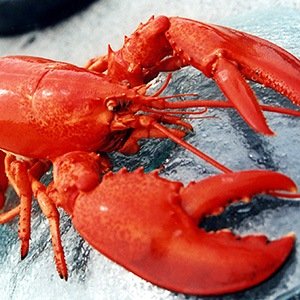 1. Lobsters are functionally immortal. They show no measurable signs of aging (no loss of appetite, no change in metabolism, no loss of reproductive urge or ability, no decline in strength or health), and seem to only die from external causes. – Source

2. Body Mass Index (BMI) was created for a social statistics experiment and was never intended to be an indicator of health. – Source

4. An experimental program called Mincome existed in Canada in the 1970’s. According to this program, everyone was given a minimum income just for being a citizen. It resulted in slightly fewer hours of work, but saw overall increase in health, happiness, and educational achievement. – Source

5. A health study conducted in 2010, found that not having friends has the same health risks as smoking a pack a day. – Source 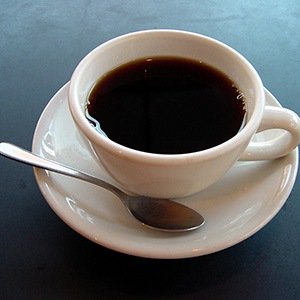 6. Regular coffee drinkers have decreased risk of Alzheimer’s disease, dementia and other health problems due to an unidentified component interacting with the caffeine. – Source

7. The World Health Organization classifies tanning beds as a Level 1 carcinogen, the same as plutonium and cigarettes. – Source

8. A woman began a study in the 1920s that offered 15 infants a choice of 33 foodstuffs at each meal and tracked their food choices and general health for over four years. On the whole, the group chose balanced and nutritious diets and even found dietary cures for their own imbalances. – Source

9. Feeding bread to ducks is extremely harmful to their health and their ecosystem – Source

10. If you live within 10 miles of a US Nuclear plant you can get Potassium Iodide pills from the department of health for free to use in case of a leak. – Source 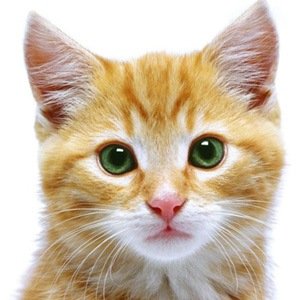 13. Monosodium glutamate has not been found to cause any health problems. – Source

15. Diesel fumes are more carcinogenic than cigarettes and can cause lung cancer, according to the World Health Organization. – Source 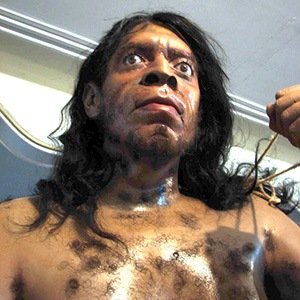 16. All non-Africans are part Neanderthal, and you can get DNA testing to tell you how much Neanderthal you are as well as your ancestral lineage, and any potential genetic health problems. – Source

17. 74% of men and 64% of women in the U.S. are obese or overweight, according to the National Institutes of Health – Source

18. According to the UN, Gaza will no longer be “livable” by 2020 unless urgent action is taken to improve water supply, power, health, and schooling. – Source

20. The same PR firm that tried to argue that tobacco use did not link to lung cancer received money in 2009 simply to increase the debate over the long term health consequences of natural gas fracking. – Source 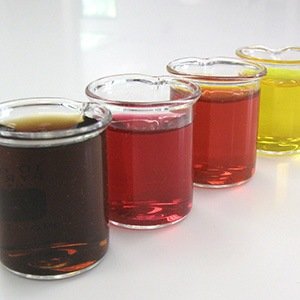 21. Many food colorings widely used within the US are being phased out in Europe due to their adverse health effects observed in children. – Source

22. There is a movement called the “Voluntary Human Extinction Movement,” whose goal is to phase out the human race by voluntarily ceasing to breed that will allow Earth’s biosphere to return to good health – Source

23. McDonalds sued a health company called McWellness because McDonalds claimed it could possibly enter the healthcare industry in the future. – Source

24. 225,000 Americans die every year as a result of health care inefficiency, making it the third leading cause of death behind only cancer and heart disease. – Source

25. Air fresheners contain numerous chemicals hazardous to our health, such as Formaldehyde, which can cause severe respiratory problems. – Source 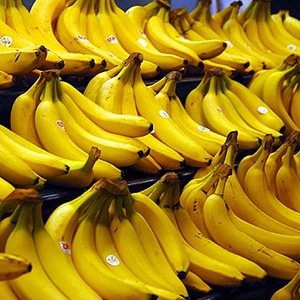 26. Bananas are radioactive enough that a truckload of them can cause false alarms when checking for nuclear materials at US ports, but they are perfectly healthy of human body. – Source

27. Sitting on the toilet for too long is dangerous and can cause health issues such as hemorrhoids. – Source

28. The USA is eating healthier, but getting more obese every year as a result of the Health Halo Effect. – Source

29. Spinach’s reputation as a health food and a giver of strength was popularised by Popeye.  It was largely due to a misplaced decimal point when calculating its iron content by a German scientist.  As such, people considered it 10x more iron rich than it actually was. –Source

30. P. Lorillard Co. launched the Kent cigarette in 1952 with a Micronite filter. It was advertised as “The greatest health protection in cigarette history.” The Micronite filter was made from Brazilian blue asbestos (considered to be one of the most dangerous forms of asbestos). – Source