Here are 30 Kickass and Amazing Facts About Japan-Part2.  For part 1, click here. 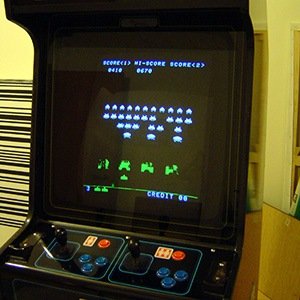 1. Space Invaders was so popular in Japan, it is said that is caused a national coin shortage.

2. In Japan, they have something called the “Happy Monday System” where they aim to place as many state holidays as possible on Mondays in order to give those with five-day work week three day weekends. – Source

4. When Super Famicom (SNES) first launched in Japan, Nintendo had to ship the consoles in the middle of the night, so that the Yakuzas (gangsters) couldn’t rob them – Source

5. There exists a sword, a jewel, and a mirror that are all over 1,000 years old and extremely sacred to Japan. They are so important that their locations are theorized, but not confirmed. Their last sighting was in 1993 during Emperor Akihito’s enthronement, but even then they were wrapped in packages. – Source 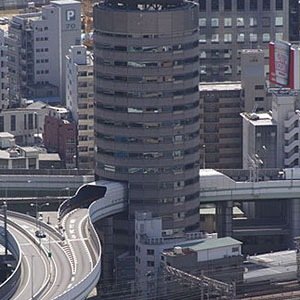 6. The 16-storey Gate Tower Building in Osaka, Japan has a highway passing through its fifth, sixth and seventh floors. – Source

7. Japanese trains are so punctual that any delay over five minutes usually incurs an apology over their PA system and a “delay certificate” to passengers on their way to work. When trains are delayed for an hour or more, it may even make the news. – Source

8. It is against the Japanese constitution to declare war. They are also not allowed to maintain armed forces with a war potential. – Source

9. The Hanshin Tigers baseball team of Japan is believed to be cursed by KFC founder Colonel Sanders for throwing his storefront statue into the river by Hanshin fans while celebrating their team’s victory in 1985.- Source

10. When Japanese government tried to check in on their oldest citizens, they found most of them were dead or missing and their children still cashing their parents’ pension checks. – Source 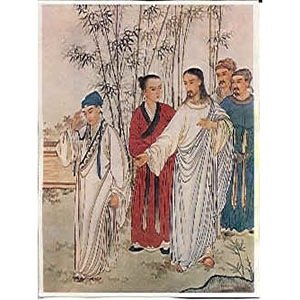 11. A Japanese legend claims that Jesus escaped crucifixion, fled across Siberia to northern Japan. There he became a rice farmer, married, raised a family and died peacefully at the age of 114 – Source

12. A 2000 year old seed was found in an archaeological site in Japan. Scientist planted it and it grew, flowering on its 10th year. – Source

13. Siraitia Grosvenorii is a fruit that is grown widely in Japan. Its extract is 300 times sweeter than sugar and is used for treating diabetes/obesity. – Source

14. In Japan, they sell square watermelons to fit better in a refrigerator – Source

15. Seismometers along Japan’s coast detected the 2011 earthquake and they stopped all bullet trains from operating. Only one train, a test train without passengers, derailed. – Source 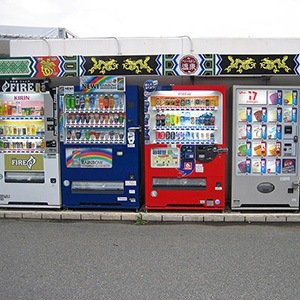 16. There are more vending machines in Japan than the population of New Zealand – Source

17. In Japan there is a robot that wins rock paper scissors 100% of the time (guaranteed) – Source

18. The Japanese word, “Bushusuru,” was coined after George H.W. Bush publicly vomited on the Japanese Prime Minister during a formal state dinner in 1992. The word literally means “to do the ‘Bush’ thing or to vomit.” – Source

19. Japan has a social phenomenon known as Hikikomori where people completely isolate themselves from society. It is estimated that 1 million Hikikomoris in Japan.- Source 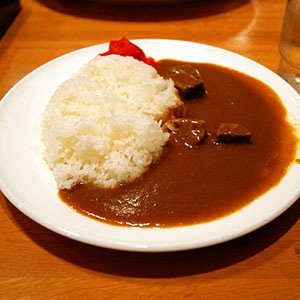 21. Japanese curry was originally considered a western food in Japan as curry was introduced to Japan by British. – Source

23. Birth rate in Japan is one of the lowest of any country to the point that the sales of adult diapers is greater than the sales of baby diapers. – Source

24. There are almost twice as many 7-Eleven stores in Japan than they are in the USA. – Source

25. Blood type in Japan is believed to be an indicator of one’s personality, thereby creating a market for blood type themed goods (condoms, drinks, books). The belief is so prevalent that the Japanese version of Facebook has a “Blood Type” drop down option for profiles. – Source 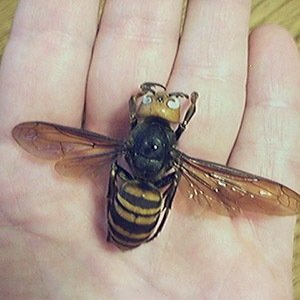 26. There are giant hornets in Japan whose venom is potent enough to dissolve human flesh – Source

27. While Christians account for only 1% of the Japanese population, Japan has had seven Christian Prime Ministers. – Source

29. There is a restaurant in japan that uses monkeys as waiters. – Source

30. In Nara, Japan wild deer roam the city and are so well socialized that they will bow in exchange for treats – Source

30 Kickass and Interesting Facts About Japan-Part1

30 Kickass and Interesting Facts About Game of Thrones