Here are 30 Kickass and Amazing Facts About Video Games-Part 2. Click here for Part 1 and Part 3. 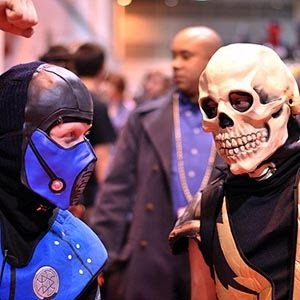 1. Mortal Kombat(1992) was the first game ever to get a “Mature” Rating by ESRB (Entertainment Software Rating Board). In fact, it was this game that was directly responsible for the creation of the ESRB. – Source

2. ‘Mortal Kombat’ was originally designed as a Jean-Claude van Damme fighting game. When he wasn’t able to commit his likeness, his character was changed by the designers to ‘Johnny Cage’. – Source

3. Paarthurnax from Skyrim is voiced by Charles Martinet, the voice of Mario. – Source

4. PETA condemned a rat killing scene in the famous war shooter game Battlefield 3 by stating it can have, “a brutalizing effect on the target audience.” – Source

5. The combo system in all Street Fighter games subsequent to SFII was the result of a bug that allowed players to link moves before the previous one finished. – Source 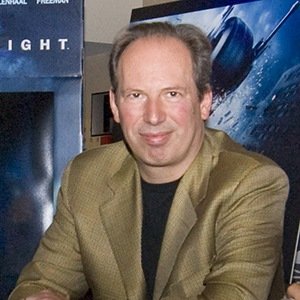 6. Hans Zimmer, the composer for the Batman Trilogy, Inception and a dozen other movies composed the soundtrack for Call of Duty: Modern Warfare 2. – Source

7. Metal Gear Solid 3 has a boss that can be defeated by not touching the game for a week or changing the date. – Source

8. Minecraft’s world is approximately the same size as Neptune. – Source

9. Minecraft is partnering with UN Habitat to offer kids the chance to design changes they would like to see in their environment. – Source

10. There is a group of Minecraft players who are working tirelessly to recreate all of middle earth (Lord of the Rings). – Source 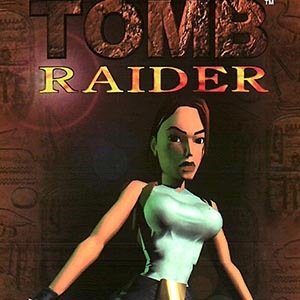 11. The company that produced the original Tomb Raider game wanted to include a nude cheat for Lara Croft, but Toby Gard, the lead designer refused to do this – Source

12. The Sims was originally designed as an architecture simulator, with sims only there to evaluate the builds – Source

13. A man spent 3 years designing and creating ‘the perfect city’ using Sim City 3000. The city, named Magnasanti had the game’s maximum population of 6 million, no crime and no pollution. Here is the youtube link

14. The Vin Diesel film “A Man Apart” was originally titled “Diablo”, until they were sued by Blizzard Entertainment for infringement of the game’s name. – Source 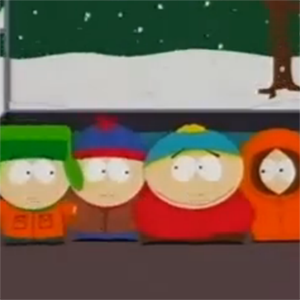 16. EA had to do a mass recall of Tiger Woods 99 because somebody hid an episode of South Park inside as an Easter egg. – Source

17. One of the original Road Rash creators suffered actual road rash while test driving a motorcycle during development. He also totaled the bike, which EA had to shell out $100,000 for. – Source

18. There was a game in 2001 called Majestic where you paid to have Electronic Arts call, email, instant message, and fax you clues every day. The game’s tagline was “The Game Plays You” – Source

19. David Jaffe, director of the God of War series, was originally going to have the Norse and Egyptian gods in God of War 3 at war with the Greek gods. In the end, Kratos and his two counterparts from Norway and Egypt were to become the Three Wise Men, thus creating monotheistic religions. – Source

20. Football Manager 2005 was banned in China because the game recognized Tibet and Taiwan as independent countries. Then a Chinese version of the game was then released with Taiwan annexed into China as per the Chinese government’s wishes. – Source 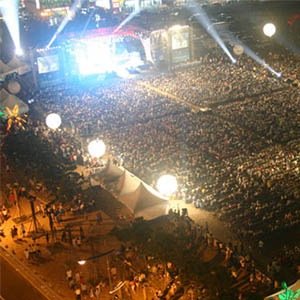 22. Starcraft is the first computer game to have ever physically made it into space. It was sent aboard Shuttle mission STS-96 on May 27, 1999 by Mission Specialist Daniel T. Barry , who is also a Starcraft fan. – Source

24. The Splinter Cell, H.A.W.X, EndWar and Ghost Recon novels are written by various authors under the pseudonym “David Michaels”. – Source 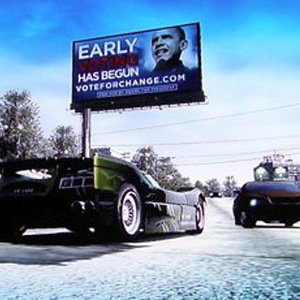 26. Obama paid for in-game advertising in Burnout Paradise during his campaign. – Source

27. In South Korea Starcraft 2 or Brood War are not the most played games anymore, it’s the League of Legends – Source

29. The world’s airspace has been virtualized into a massively multiplayer online simulation. VATSIM is staffed by over 200,000 volunteers that provide virtual air traffic control services for flight simulator pilots. – Source

30. Will Wright, designer of SimCity 2000 said that the game does not actually reticulate splines when generating terrain and he just inserted the phrase because it “sounded cool.” – Source