Here are 30 Kickass and Amazing Facts About Birds – Part 2.   Click here for Part 1 and Part 3 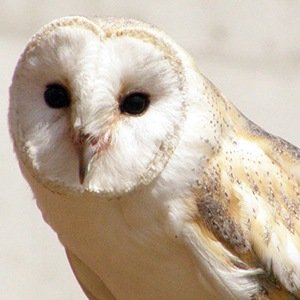 1. After the final Harry Potter movie was released, animal sanctuaries in England were forced to deal with hundreds of pet owls that were abandoned by their owners. – Source

2. Barn Owls can see an object at 2 meters with an illumination of .00000073 foot candles. This is equivalent to a person seeing an object by the light of a match a mile away. – Source

3. If humans could proportionally peck with a woodpecker’s force, the first peck would cause major brain damage, and the second would kill us. – Source

4. Hummingbirds are prohibited in Hawaii because they can pollinate pineapples, causing undesirable seeds to form – Source

5. Hummingbirds use mainly spider silk to bind together the different materials used in the construction of their nests. The nests are also soft and spongy, and are designed to stretch as the young grow larger. – Source 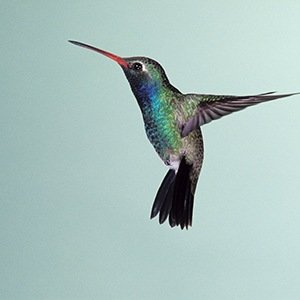 6. Hummingbirds have such a high metabolism that they are continuously hours away from starving to death – Source

7. There is a bird called a club-winged manakin, which is the only bird known to sing with its wings. – Source

8. It’s a felony to own a feather from over 1000 bird species, most of which are common (Canada Goose, Crow, Cardinal, Robin, Bluebird, Mockingbird). – Source

9. After WWI, the Australian military started “The Great Emu War,” where they tried to cull emus with machine guns and the emus mostly won. – Source

10. Whenever you hear the sound of a bald eagle on TV, you’re actually hearing a red-tailed hawk. Bald eagles actually have more of a chirp. – Source 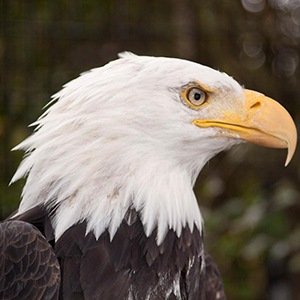 11. Bald Eagle was removed from the List of Endangered and Threatened Wildlife in 2007. It is now under the “Least Concern” category of endangerment. – Source

12. Bald Eagles are so named because “balde” is an Old English word meaning “white.” – Source

13. Vultures’ job in nature is so important that they convergently evolved. Vultures of the Eastern and Western Hemispheres are not even related, but serve the same purpose. – Source

14. Vultures help to prevent the spread of harmful diseases, such as anthrax and cholera, as their powerful stomach acid allows them to eat and digest infected carcasses. – Source

15. The reason Photographer Kevin Carter waited 20 minutes before taking his controversial Pulitzer Prize winning photo of the starving Sudanese child is because he was waiting for the vulture to spread its wings. It didn’t in the end, so he took the photo and moved on. – Source 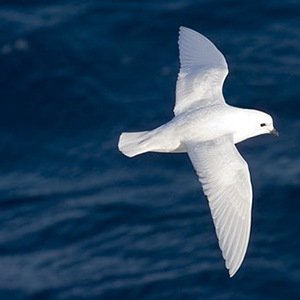 16. If you make certain sounds on Lord Howe Island (Tasman Sea between Australia and New Zealand), petrel birds will randomly fall from the sky. – Source

17. The turkey vulture’s primary method of defense is to vomit on its assailant. – Source

18. At least one third of all duck sex is forced, and female ducks are constantly evolving ways to not get pregnant from constant rape. – Source

20. Feeding bread to ducks is extremely harmful to their health and their ecosystem. – Source 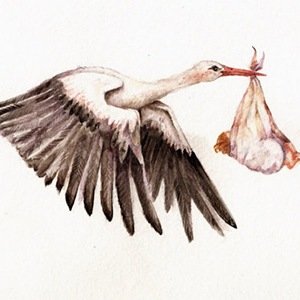 21. There is a statistically significant correlation between stork populations and human birth rates across Europe.

22. Homosexual swans will have temporary threesomes with a female swan to obtain an egg and then they drive her away. – Source

23. Hospitals can bill insurance companies for patients who are attacked by ducks but not by swans, even though swans are more aggressive. – Source

25. Kestrels used to be referred to as Windfuckers, due to its habit of beating the wind (hovering in air). – Source 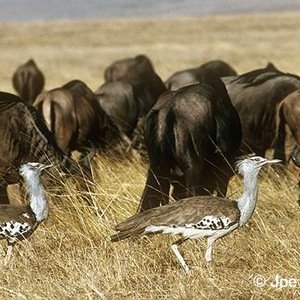 26. The heaviest bird capable of flight is the Kori Bustard. Adult specimens weigh in at about 40 lbs, roughly the weight of a full five gallon water cooler bottle. – Source

28. The slowest flying birds in the world are the American and Eurasian Woodcocks. It can only fly up to 5mph – Source

29. Bar-tailed Godwits have the longest known non-stop flight of any migrant, flying 11,000 km from Alaska to New Zealand – Source

30. The California gull is the state bird of Utah because of the story “Miracle of the Gulls.” Legions of gulls appeared and annihilated swarms of crickets by eating mass quantities that were destroying Mormon crops by eating, drinking some water, regurgitating, and continuing eating more crickets. – Source

30 Kickass and Interesting Facts About Birds-Part1