Here are 30 Kickass and Awesome Facts About Video Games-Part 3. Click here for Part 1 and Part 2. 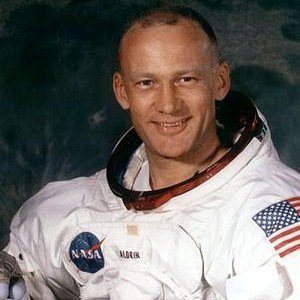 2. Cabin in the Woods was supposed to have a Left 4 Dead level based on the movie sets, but was canceled. In spite of this, Boomer appears in the movie. – Source

3. Windows 95 was the second most installed piece of software on computers in 1995; the videogame DOOM was the first. – Source

4. In 2003, when a German hacker stole the source code for Half Life 2, CEO Gabe Newell tricked him into thinking Valve wanted to hire him as an “in-house security auditor.” He was given plane tickets to the USA and was to be arrested on arrival by the FBI. When German Government became aware of the plan, the hacker was arrested in Germany instead and put on trial there. – Source

5. When EA was first convinced to make a soccer game, they treated it as a joke compared to Madden and they didn’t think it would sell a single copy. Today, FIFA is their biggest title and completely dwarfs Madden in sales. 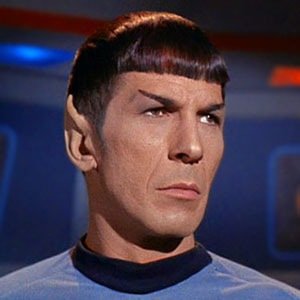 6. Leonard Nimoy, who is most know as Spock from Star Trek narrated Civilization IV. – Source

7. In Civilization IV you have to research a technology called “Fascism” to enable building of wonder “Mount Rushmore”. – Source

8. The main menu theme music for Civilization IV (“Baba Yetu”) was the first original musical composition from a video game to win a Grammy. – Source

9. Portal is based on a game called Narbacular Drop, which was a class project created by university students. Liking the idea, Valve hired the entire team of students to develop Portal. – Source

10. Portal 2 originally did not include any portals. Valve changed their minds after every tester reacted negatively to the decision. – Source 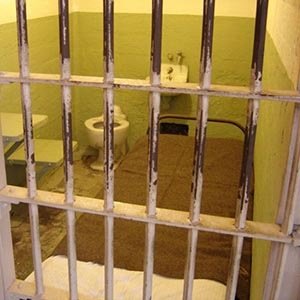 11. Chinese prisoners are forced to farm World of Warcraft gold. There are thought to be 100,000 full-time gold farmers in China. – Source

12. The Elder Scrolls II: Daggerfall contains the largest in-game world ever created, being twice the size of Great Britain in terms of square mileage. It takes two weeks in real-time to walk from one side to the other. – Source

13. In Deus Ex, which was released in 2000, the World Trade Center towers are missing in the NY missions. During development the developers justified this by stating that they were destroyed by terrorists earlier in the story line. – Source

14. The images in the background of the Dead Space (1) menu screen are footage of a decomposing goat that the staff bought and filmed – Source 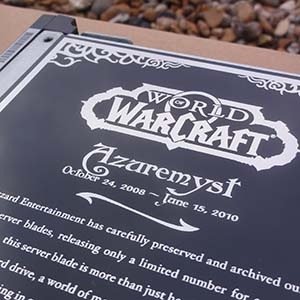 16. The human reaction to a simulated disease in World of Warcraft, so closely resembled historical records concerning real plagues that epidemiologists are currently using WoW’s data to evaluate the potential response to a future epidemic. – Source

17. Russian mobsters and Columbian cartels are known to use currencies in MMOs like World of Warcraft to launder money – Source

18. A WOW player named “Bradster” has 36 WOW accounts and conducts raids all by himself on 11 computers – Source 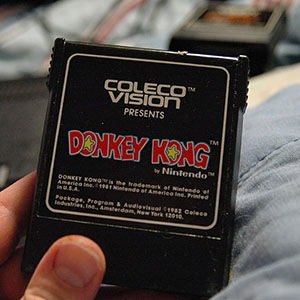 21. Eminem was once near the Top 20 in the highest scoring Donkey Kong games in the world. – Source

23. The phrase “It’s on like Donkey Kong.” was actually trademarked by Nintendo in 2010. – Source

24. Donkey Kong, Mario, and Princess Peach are based off of characters from Popeye. Nintendo created it after they failed to obtain a license to make a Popeye video game. – Source

25. There is a hiding spot in Pac-man where you can sit still safely for as long as you like. – Source 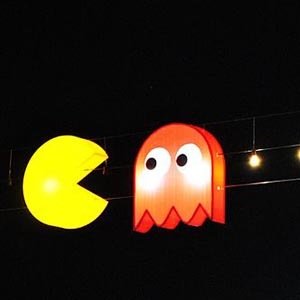 26. The 256th level of Pac-Man is unplayable because of a software bug. – Source

27. The only video games in the Smithsonian Museum are Pong, Pac-Man, and Dragon’s Lair – Source

28. The creators of Dragon’s Lair used playboy magazines to create the princess. – Source

29. Space Invaders was so popular in Japan that it caused a national coin shortage because people just couldn’t stop playing it. – Source

30. In 1981, a UK politician tried to have Space Invaders banned arguing that it caused ‘deviancy’. The bill was narrowly defeated by 114 votes to 94 – Source