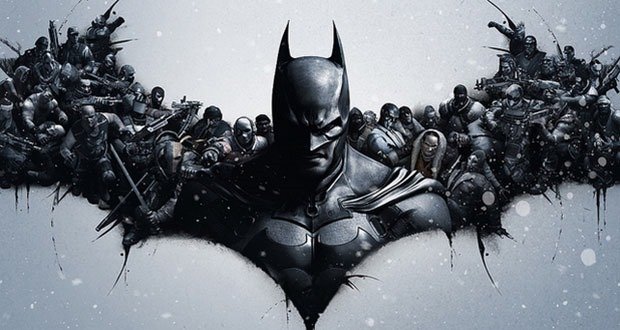 1. Although Superman remains the most well-known superhero in the world, Batman holds the title for most appearances, which currently stands at around 6250.

2. Comic Sans MS, the one font that is hated all over the internet, was based on the lettering used in the ‘The Dark Knight Returns’ and ‘Watchmen’ graphic novels.

3. In 2000, a project was started to create a DC-multiverse crossover movie: “Batman versus Superman.” It was, sadly, abandoned in 2002, but a poster did make a cameo as a joke in the apocalyptic movie “I Am Legend”. It has since been restarted and Batman v Superman: Dawn of Justice is about to release in March of this year.

4. Aquaman’s arch-enemy, the Black Manta, only became a super villain because Aquaman didn’t succeed in rescuing him after he was captured by pirates.

5. The Green Lantern and Wonder Woman were supposed to become a love-couple, but that was scratched in the 70’s when DC received a letter by a fan that suggested the same idea. Due to legal reasons, this prohibited DC Comics from moving forward with the idea. 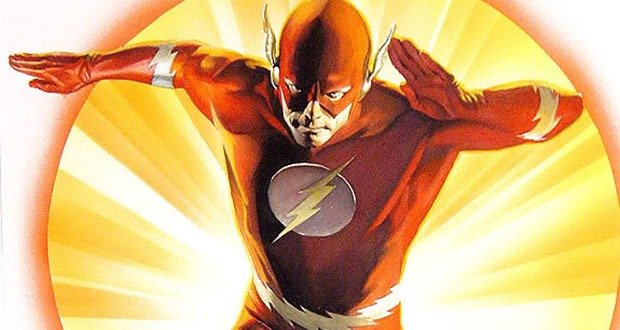 6. The Flash gave his superpowers to himself. During the “Crisis on Infinite Earths” crossover comic, he ran so fast that he turned into pure energy, traveled back in time and hit himself as the very bolt of lightning that gave him his superpowers in the first place.

7. DC Comics once created a hero named Dog Welder, whose strategy was to weld dead dogs to people’s faces.

8. Earth-23 is a planet in the DC Multiverse that is almost solely inhabited by black versions of DC characters. Black Superman was based on Barack Obama, whereas Wonder Woman was based on Beyoncé Knowles.

9. Adam Glass, writer for DC Comics and co-creator of the ‘Suicide Squad’ series, received death threats after a picture of a newly designed, barely clothed version of Harley Quinn debuted in his series. 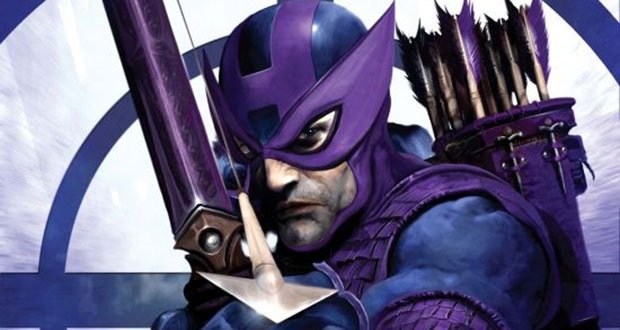 11. Hawkeye is the only character that is a member of the Justice Legue as well as the Avengers.

12. Green Arrow’s Chili is the spiciest food in the DC Universe. Only Green Arrow himself and Batman can eat it without screaming in pain.

13. George Clooney was once giving an interview when the conversation shifted to the topic of his alleged homosexuality. When asked if he’d ever play a gay character in a film, he said he already did when he had played Batman (Batman and Robin, 1997).

14. The Joker once served as the Iranian ambassador to the United Nations.

15. The original candidate for DC Comics’ first headlining black superhero was Black Bomber, a white racist who turned into a black superhero under stress. He was described by historian Don Markstein as “an insult to practically everybody with any point of view at all.” 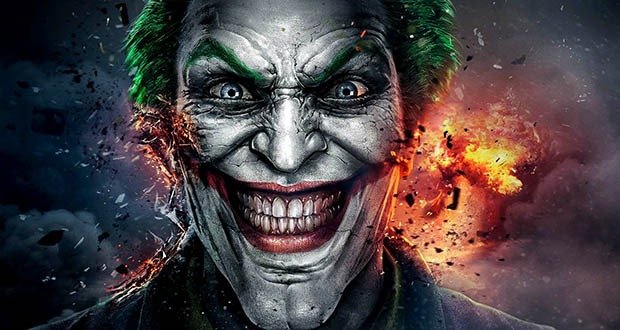 16. The Joker was originally supposed to die in his second appearance. He was saved however by editor Whitney Ellsworth who saw the potential of the character to grow.

18. After batman and robin rescued it from a slaughterhouse, DC comics included a bat-cow.

19. The original Superman stories depicted him as a bald megalomaniac.

20. In 1997 Marvel and DC made a crossover comic special called “Batman/Captain America.” In this comic The Joker steals an atomic bomb after being hired by Red Skull. When he finds out that the Red Skull is a Nazi, he attacks him while proclaiming “I may be a criminal lunatic, but I’m an American criminal lunatic.” 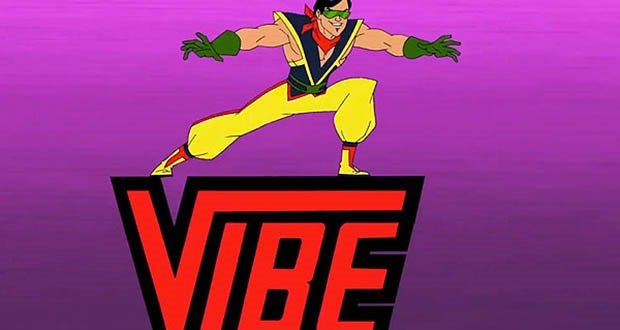 21. DC once created a superhero called Vibe. He was a breakdancer that danced for justice. He used his powers as a dancer to create sound waves. DC quickly found out it was a bit lame as a character, and killed him off after a few episodes.

22. Bruce Wayne has an IQ that outranges Albert Einstein’s. Einstein’s IQ was estimated to be around 160-180. Wayne’s has been stated to be about 192.

23. DC created a supervillain called Snowflame. As the name sort of suggests, he gets his superpowers from the drug cocaine, becoming more powerful the more he used.

24. In 2006, nearly half a century after comic books were declared as a cultural threat, a stamp was released to commemorate on how DC’s super heroes had been and still are a significant part of American Culture. It also recognizes comic books as a true art form. 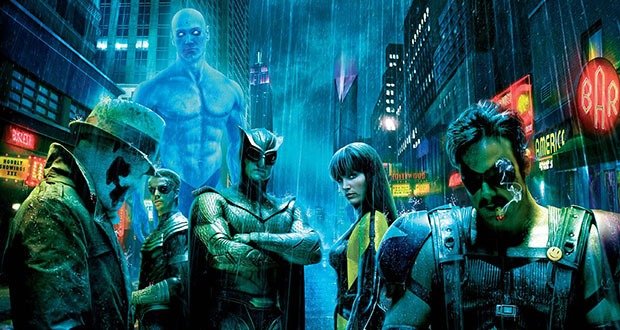 26. Creator of Watchmen Alan Moore was going to use original, classic DC characters such as blue Beetle and the Question. When DC learned that he was going to kill of some of them, he was pressed to adjust them into original characters like Rorschach and Nite Owl.

27. In a quite impressive display of his powers, the Flash once saved a group of people from a burning apartment, taught himself how to build such a complex, and build the group of people a new place to live, all within a matter of minutes.

28. The Bleed is a sub-reality in the DC-multiverse. It functions as a separition between parallel universes.

29. Thomas Wayne (Batman’s Father) got Wayne Enterprises rejuvenated with Kryptonian Tech. In the crossover comic Superman/Batman #50, his brain was sucked to Krypton via a Kryptonian probe, so that Jor-El (Superman’s father) could establish whether Earth was good enough for his son. Thomas Wayne used the technology in the probe he was exposed to.

30. There is a DC Comics character named Danny the Street that is a sentient transvestite with the power of teleportation. He travels around the world putting on drag shows for those cast out by society.