London, the Capital of UK was once the center of the largest empire in the world. Now, London is one of the most visited cities of the world. Here are 30 Kickass and Interesting Facts About London. 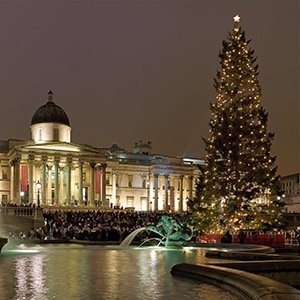 1. The people of Oslo, Norway present the Trafalgar Square Christmas tree each year in gratitude to the people of London for their assistance during World War 2.

2. A woman (Joyce Carol Vincent) was found dead on the couch of her London apartment in 2011, about 3 years after her death. The TV was still running and a mountain of mail had piled up behind the front door. – Source

3. Burger King sells a $200 burger that is made with Wagyu Beef, white truffles, Pata Negra ham and Cristal champagne onion straws. The burger is only sold once per week in London and proceeds from the sale goes to a London charity. – Source

4. To get a London taxi license, you have to prove that you know every single street and landmark in London. It’s called “The Knowledge” and takes 2-4 years to memorize. – Source

5. In order to drive in downtown London between 7 a.m. and 5 p.m. one must pay “congestion charge” of 10 pound. It is possible to avoid this charge by paying a lower fee to register your car as a private taxi and then just never pick up any passengers. 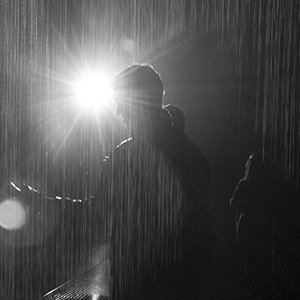 6. There is a “rain room” in London that makes rain fall everywhere in the room except the spot that you are standing. – Source

7. On the day before London banned drinking on public transportation in 2008, thousands of people went on the “Circle line” to ride in a circle for hours while drinking.

9. Wernher Von Braun, the man credited with designing the V2 rocket for the Germans, always wanted to go to space, and when the first V2 hit London, he said “The rocket worked perfectly except for landing on the wrong planet.”

10. The 2012 Olympics had the biggest military buildup in London Since World War II. 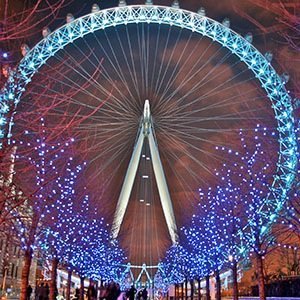 11. When British Airways was having trouble erecting the London Eye, the owner of Virgin flew an airship over it that said ‘BA Can’t Get It Up!!’ – Source

13. In 1251, Henry III was given a polar bear by the King of Norway. Henry III then kept it in the Tower of London, on a long chain so that it could swim in the Thames. – Source

14. The Times New Roman typeface was commissioned by The Times of London in 1931. They invented it after they were accused of being “badly printed and typographically antiquated”. – Source

15. In the 1800s gay men in London made up an entire slang language so they could communicate in public without fear of being arrested. – Source 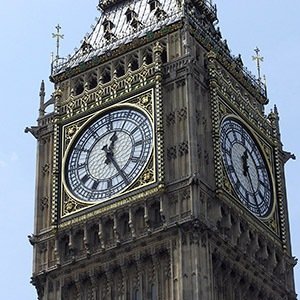 16. The “Big Ben” in London isn’t a tower, The bell inside the tower is called “Big Ben”. The tower itself is called “The Elizabeth Tower”. – Source

17. In 1631, two London Bible printers had accidentally left the word “not” out of the 7th commandment, which then read, “Thou shalt commit adultery.” You can actually buy a copy for a whopping $90k. – Source

18. The Bedlam asylum was one of most popular tourist attractions of 18th century London. Visitors paid a penny to watch suffering inmates. Entry was free on Tuesdays. – Source

19. When the Prince Charles Cinema in London hired “ninjas” to wear black morphsuits and wait in the back of the theater to scare anyone who is talking or texting after becoming tired of disruptive moviegoers. – Source

20. There are about 20 hidden rivers underneath London. – Source 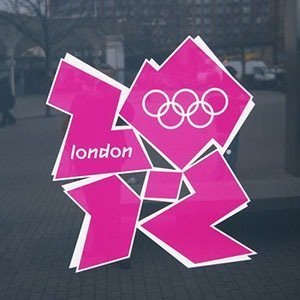 22. The London 2012 Olympics organizers wanted Keith Moon to play at Olympics ceremony. They realized later that he had been dead for 34 years. – Source

23. The City of London is actually one of the smallest cities in the U.K with a population of just over 7,000 residents. The administrative district of Greater London, while technically not a city, homes around 8.3 million residents and is large enough to fit over 4 New Yorks and almost 50 Paris. – Source

25. Isaac Newton was like Dirty Harry in 17th century London – chasing counterfeiters of the Royal Mint, bribing crooks for info, threatening criminals and their famlies, eventually focusing on his nemesis. And then he burned all his notes to cover his dirty ways of catching crooks. 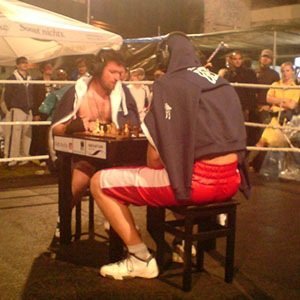 26. There is a growing sport in Berlin and London called Chess Boxing. Players alternate between a round of chess and a round of boxing until one is declared winner either by checkmate, KO, or technical stoppage. – Source

27. Royal Navy ships entering the Port of London are still required by law to give a barrel of rum to the Constable of the Tower.

28. The last prisoner of both the Tower of London in England and Spandau Prison in Germany was the same man, Rudolf Walter Richard Heß, a German. – Source

29. The 1908 Russian Olympic team arrived 12 days late to London because they hadn’t yet started using the Gregorian calendar. – Source