Here are 30 Kickass and Interesting Facts About Luxury Cars. 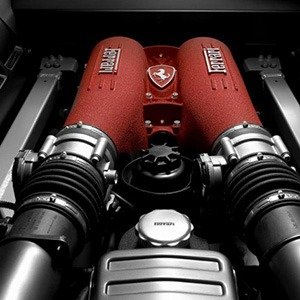 1. Ferrari engines are musically engineered to sound perfect by utilizing 3rd and 6th harmonics on the air intake, like a flute or an organ. – Source

2. The Dubai police fleet includes a Lamborghini, Ferrari and Bentley. This is so that they can catch speeders, who can outrun other cars. – Source

3. The founder of Lamborghini tried talking to Enzo Ferrari about improving their cars, but Enzo refused because Lamborghini was just a small tractor maker. This led to the creation of Lamborghini cars.– Source

5. When jazz musician Miles Davis bought a Ferrari, his lawyer called the local police department to tell them its color, so that Davis would not have to deal with the misconception that as a black man, he had stolen the car. – Source 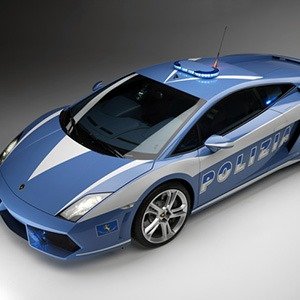 6. In 2008, Lamborghini gave the Italian state police the world’s fastest police car, a Gallardo LP560-4, which was equipped with a video surveillance camera, gun racks, GPS, organ transplant cooler (in the luggage compartment) and defibrillator. It was crashed the following year. – Source

7. The Ferrari FXX costs 2 million Euros to purchase, and you don’t even get to take it home. Ferrari brings it to a track for you and then packs it up until the next time you are on the track. – Source

8. The Lamborghini driven by Bruce Wayne in Christopher Nolan’s Batman trilogy is a Murciélago. Murciélago translates to “bat” in Spanish. – Source

9. The Lamborghini Aventador carries onboard explosives to blow the doors off in case the car flips upside down. – Source

10. For his time as James Bond, Daniel Craig has the privilege of taking any Aston Martin from the factory for the rest of his life. – Source 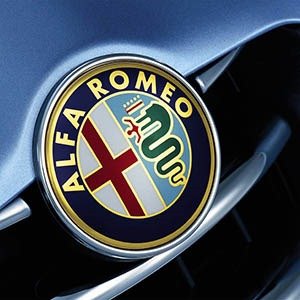 11. The logo of Alfa Romeo actually contains a snake eating a man.

12. Gerald Mellin committed suicide by tying one end of a rope to a tree and putting the other end around his neck. He then drove away from the tree in his Aston Martin. He was decapitated. – Source

13. When Audi entered the Indian market, they had to create a new car horn to withstand the heavy use. – Source 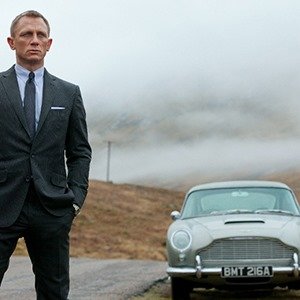 16. The Aston Martin used in Skyfall was a 3D printed model, so that they wouldn’t damage the original one. – Source

17. The 1950’s Cadillac Eldorado had a mini bar in the glove compartment. – Source

18. BMW had to recall their GPS system because male German drivers refused to take directions from a female voice. – Source

19. Exactly one week before he died, actor James Dean was warned by Sir Alec Guinness not to get into his new Porsche 550 Spyder, or “You’ll be found dead in it by this time next week.” – Source

20. In 1955 after a crash involving a Jaguar and Mercedes that left 84 dead during the Le Mans race, Mercedes withdrew and offered Jaguar to do the same. Jaguar declined, and their driver that caused the crash went on to win the race. – Source 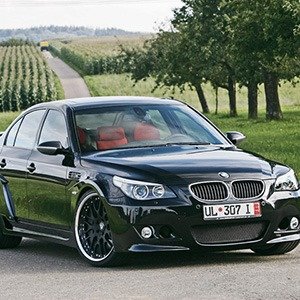 21. The engine on the BMW M5 is so quiet that the company plays fake engine noises through the speakers to “remind” drivers of their car’s performance. – Source

22. Jaguar has a concept hybrid electric car that uses turbine engines as backup generators. These generators can run on almost anything that burns and are the size of a 2 foot long coffee can. – Source

23. The Maserati Quattroporte’s exhaust frequency is 333 Hz, a frequency that is purported to stimulate sexual arousal in women. – Source

24. In 2010, a Colorado money manager maimed a cyclist in a hit-and-run. He escaped felony charges by arguing that the smell of his new Mercedes-Benz had aggravated his sleep apnea, which briefly knocked him out. – Source 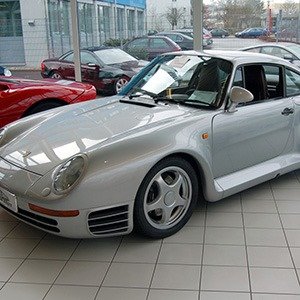 26. Bill Gates imported a Porsche 959 supercar before it was road legal, and the $470,000 car was impounded for 13 years before the law was changed. – Source

27. Three-fourth of the cars that Rolls Royce has ever produced are still on the road. – Source

28. When Jai Singh, Maharaja of a princely state of India, visited the Rolls-Royce showroom in London, he was affronted when the salesman implied that he couldn’t afford to purchase the car. He purchased ten, shipped them to India, and ordered to use them for collecting and transporting garbage. – Source

29. Tesla cars have only one gear. The electric powertrain (Nikola Tesla’s AC induction motor) is only the size of a watermelon and directly spins the back wheels without any driveshaft or transmission. You can brake by releasing the gas pedal and that also recharges the battery.

30. The Tesla Model S is road tested on an indoor track because their cars don’t produce any emissions. – Source

30 Kickass and Interesting Facts About Queens