Here are 30 Kickass and Interesting Facts About Queens. 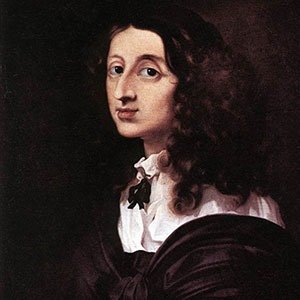 1. Queen Christina of Sweden hired French philosopher Rene Descartes as her private tutor. Christina was so excited that she wanted her philosophy lessons to start at 5 a.m. every morning. Descartes, who was used to sleeping in, became ill and died shortly after. – Source

2. Queen Elizabeth II does not hold a passport. Since all British passports are issued in the queen’s name, she herself doesn’t need one. She just has to say that she is the queen. – Source

3. Before the Queen leaves Buckingham Palace to deliver her speech at the Opening of Parliament, a member of the House of Commons is ceremonially held hostage at the palace. This was started to ensure the safe return of the monarch from a possibly hostile Parliament. – Source

4. The Queen of England’s portrait has been on enough international money to make a progressive timeline of her aging. – Source

5. King Harald of Norway vowed to remain unmarried for life unless he could marry his true love, the daughter of a cloth merchant. She became the Queen of Norway. – Source 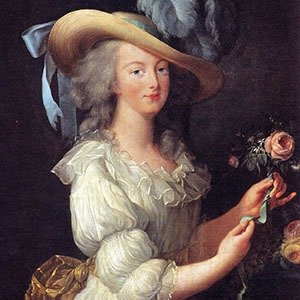 6. French Queen Marie Antoinette had a fully functioning peasant village built on the grounds of Versailles. She loved strolling through the village in simple shepherdess garb pretending to live a simple life milking cows or sheep, which were carefully maintained and cleaned by the servants. – Source

7. The Queen is the only person in the UK who is not required to have a driving license in order to drive. – Source

8. During Great Famine, Ottoman Sultan Khaleefah Abdul-Majid I declared his intention to send £10,000 (£800,000 today) to Irish farmers, but Queen Victoria requested that the Sultan send only £1,000 because she had sent only £2,000 herself. – Source

9. Queen Elizabeth II was once accidentally filmed during an argument with Prince Philip throwing tennis shoes and a racquet at him. The Australian film crew, under mild encouragement, obligingly destroyed the footage out of respect. – Source

10. In 1880, the Queen of Thailand drowned while her subjects watched because they were forbidden to touch her. – Source 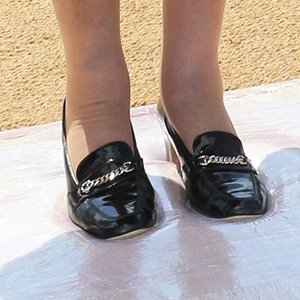 11. Queen Elizabeth II employs somebody to wear her shoes before her to ensure they are comfortable. – Source

12. The Queen of England still maintains an official “champion” to fight on her behalf in duels. – Source

13. The Queen of Denmark illustrated the artwork for the Danish edition of The Lord of the Rings – Source

15. During WWI, Albert I, the King of Belgium, fought alongside his troops while his wife, Queen Elisabeth, worked as a nurse at the front. – Source 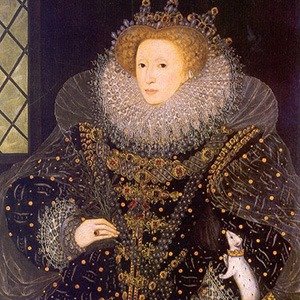 16. Queen Elizabeth I granted English theatre companies the right to forcibly recruit children to be performers. Shakespeare disapproved of this practice and refused to use abducted children in his plays. – Source

17. The act of drinking tea in the UK was introduced in 1662 by the Portuguese queen, Catherine of Braganza.- Source

18. If she still reigns in September 2015, Queen Elizabeth II will be the British monarch, who will have ruled the longest. – Source

19. Every Canadian is entitled to get up to 5 free portraits of the Queen Elizabeth II. – Source

20. The Byzantine Empress Theodora began her life as an actress of ill repute in the hippodrome and was even rumored to perform shows where geese would eat barley off of her naked body in front of thousands of people. – Source 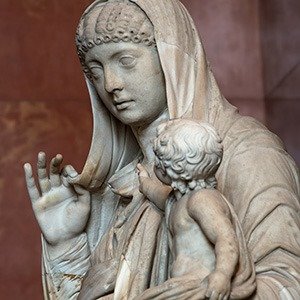 21. The ancient Roman empress Valeria Messalina liked to work on the side as a prostitute, and won a competition with other prostitutes to see who could take more men. – Source

22. Female warriors (Onna-Bugeisha) of the Samurai class, while rare, did exist. The few recorded Onna-Bugeisha (e.g. Empress Jingu, Tomoe Gozen, Nakano Takeko, and Hōjō Masako) participated in battle and in politics, both of which were male-dominated fields. – Source

25. The first gingerbread man was made for the court of Elizabeth I of England, and fashioned to look like distinguished guests. – Source 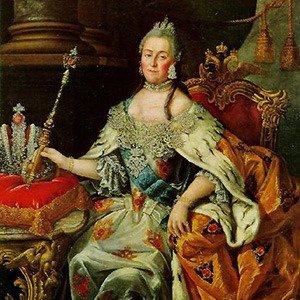 26. Catherine the Great of Russia took many lovers while ruling, often elevating them to high positions for as long as they held her interest. Upon losing interest, she pensioned them off with gifts of serfs and large estates. – Source

27. Maria Letizia Ramolino was known as the ‘Mother of Monarchs’. Her children were Napoléon (Emperor of France), Joseph (King of Spain), Jérôme (King of Westphalia), Louis (King of Holland), Caroline (Queen of Naples). – Source

28. Queen Mary of England was gifted a 1:12 scale doll house in 1924. It had working lights, books that were specially written by writers for the library, bottles filled with the appropriate drinks in the wine cellar, and model cars made by Rolls Royce. Even the toilets had working plumbing. – Source

29. It is illegal in the UK to imagine depriving the Queen of her crown. – Source

30. Queen Victoria of England demanded her train’s speed never exceed 40 miles per hour and that it be completely stopped when she ate her meals. – Source