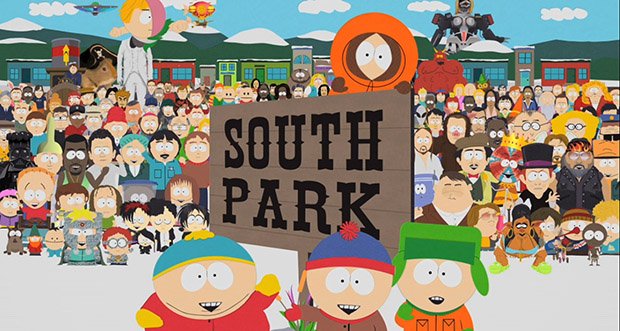 Here are 30 Kickass and Interesting Facts About South Park. 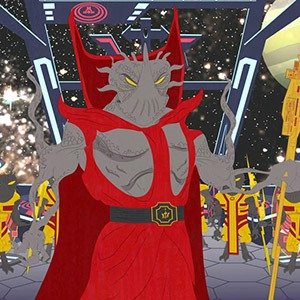 1. Because of South Park’s Scientology episode, The Church of Scientology hired people to spy on Matt and Trey to find something on them to use for blackmail. The Church became frustrated when their investigation turned up nothing but the fact that they’re pretty normal people. – Source

2. The Tourette Syndrome Association released a statement after the South Park episode “Le Petit Tourette” where they complimented the show on being “well researched” and that it “served as a clever device” to get accurate information to the public. – Source

3. The character Kenny on South Park is based on a real childhood friend of Trey Parker, who was named Kenny. He was the poorest kid in town, wore a large parka that muffled his voice and would frequently skip school, inspiring the running joke that “he died” by classmates. – Source

4. When “South Park” aired its anti-“Family Guy” episode, they received flowers from the crew of “The Simpsons.” – Source

5. The only reason Tom Cruise was literally in a closet in South Park, was Trey Parker getting around the legal repercussions of calling him gay directly. The Lawyers wouldn’t allow it, so he rewrote the scene to have him trapped in a closet. – Source 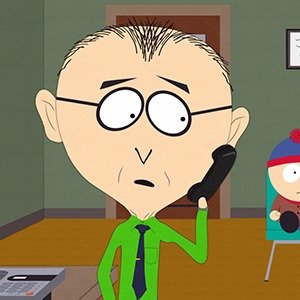 6. Trey Parker stated that Mr. Mackey is based off his old school counselor Mr. Lackey. On South Park season 1 commentary Trey said “[Mr. Lackey used to say], ‘Trey, quit fooling around and get back to your school work, m’kay’ ‘but, now, I’m making millions out of him’ ” – Source

7. The song Chocolate Salty Balls from South Park reached No. 1 on the UK Singles Charts. – Source

9. McDaniel College in Maryland offers a class that breaks down South Park episodes and looks at the real world social issues Matt and Trey are portraying. – Source

10. The character Alex, a character in South Park that appeared once, in the episode Red Man’s Greed, was voiced by Alex Glick, who was the highest bidder at a charity auction to benefit AIDS research. – Source 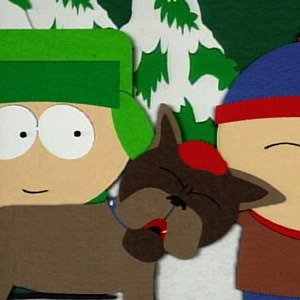 13. There is a mutated gene in fruit flies which causes them to die in 2 days when infected by a certain bacteria. This gene is named Kenny, after Kenny McCormick from South Park. – Source

14. South Park creators Matt Stone and Trey Parker got a hold of The Day After Tomorrow’s script in pre-production, and planned on making a word for word puppet film to be released on the same day. Their lawyer talked them out of it. – Source

15. Jenna Miscavige Hill, the niece of the Chairman of Scientology, David Miscavige, first learned about the story of Xenu from watching the “Trapped in the Closet” episode of South Park. – Source 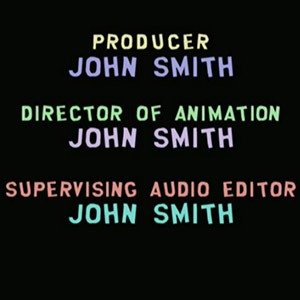 16. At the end of the South Park episode “Trapped in the Closet” All the names on the credits read either “John Smith” or “Jane Smith” due to Tom Cruise’s and Scientologists’ reputation of suing people. – Source

17. South Park: Bigger, Longer, and Uncut was originally issued an NC-17 rating. According to Trey and Matt, “they edited the film with something more vulgar every time they submitted it to the MPAA again.” – Source

20. Casa Bonita from South Park is a real place in Denver. There’s even cliff divers. – Source 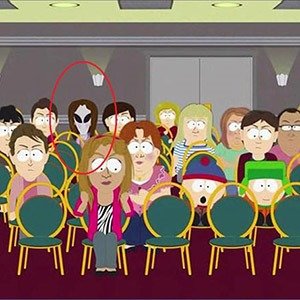 21. There is an alien hidden in every episode of South Park. – Source

22. Creators of “South Park” were originally going to kill off the character Kyle in season 5 because he was too similar to Stan and they wanted to bring in Butters as a regular character. – Source

24. In South Park when Kenny would die and Stan or Kyle would exclaim “they” and “you bastards” to apparently no one in particular, they are actually referring to Stone and Parker themselves, as though they are omnipresent within the show’s universe. – Source

25. The creators of South Park only start making a new episode 6 days prior to the episode’s air date. They have only missed the deadline once, when South Park Studios lost power. – Source 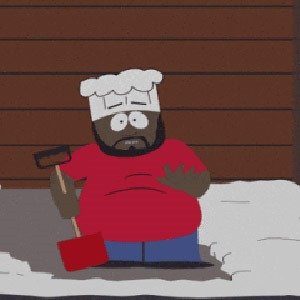 26. Prior to season 8 of South Park, Chef is always seen facing the front, even when exiting scenes. This is because for 7 years South Park creators never drew a side view of Chef. – Source

27. EA had to do a mass recall of Tiger Woods 99 because somebody hid an entire episode of South Park inside it. – Source

28. Comedy Central only agreed to air the word “sh*t” uncensored in the South Park episode “It Hits the Fan” (the first South Park to do so) if the word was used an absurdly high number of times. The episode had 200 total shits, 162 spoken, 38 written. – Source

29. South Park Movie holds the Guinness World Record for “Most Swearing in an Animated Film.” It had 399 profane words, including 144 uses of the word f**k. – Source

June 17, 2014
Latest Posts
Subscribe to Blog via Email
Did you know?
Loading...
Facts of the Day
Registration is disabled.