Here are 30 Kickass and Interesting Facts About Women. 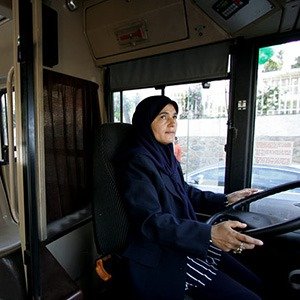 1. In Algeria, the largest country in Africa and 35th in world population, women make up 70% of the country’s lawyers and 60% of its judges, as well as dominating the field of medicine. Increasingly, women are contributing more to household income than men. 60% of university students are women. – Source

2. The view that men suppress female sexuality is contradicted by some findings. Evidence shows that women have worked to stifle each other’s sexuality because sex is a limited resource that women use to negotiate with men, and scarcity gives women an advantage.” – Source

3. Men and women’s clothes are buttoned on opposite sides because in the past few centuries, in high society, men generally dressed themselves whereas women were dressed by servants. Reversing the buttons on women’s clothes made the job faster and easier. – Source

4. A study was performed that distributed free birth control to young women. Over the next few years, the women had approximately 72% fewer abortions and 80% fewer teen pregnancies than the national average. – Source

5. Women were allowed to enter combat roles in the Israel. They performed at a level equal to men, but the program was still abolished for two reasons, i.e., Islamist fighters refused to surrender to women, and the men in the unit would lose all combat discipline when a woman was injured. – Source 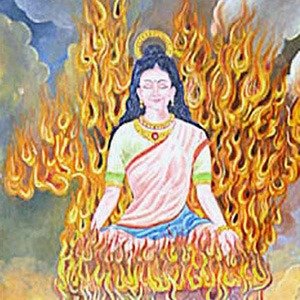 6. In South Asia, widowed women were once routinely burned alive on their husbands’ funeral pyres. A British general outlawed it, saying “This burning of widows is your custom; prepare the funeral pile, but my nation has also a custom. When men burn women alive we hang them.” – Source

8. The outspoken feminist and author Camille Paglia has actually been a strong critic against modern feminism, stating that “feminism has become a catch-all vegetable drawer where bunches of clingy sob sisters can store their moldy neuroses.” – Source

9. In USA, women now account for 69% of all HR professionals. – Source 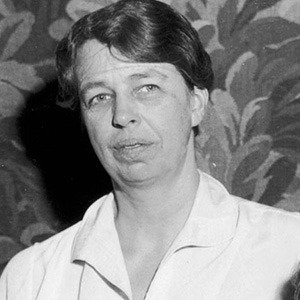 11. As First Lady, Eleanor Roosevelt allowed only female journalists at her press conferences, ensuring that newspapers would have to hire women. – Source

12. Of the 20 richest women in the world in 2011, all of them except #17, inherited their money from either their husband or their father. – Source

14. In 1988, Cosmopolitan released an article saying that women should not worry about contracting HIV from infected men and that “most heterosexuals are not at risk”, claiming it was impossible to transmit HIV in the missionary position. – Source

15. The gender gap in performance of elite athletes is almost exactly 10%. Scientific evidence suggests that women will not run, jump, swim or ride as fast as men. – Source 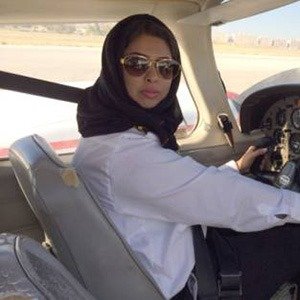 16. In Saudi Arabia, women are allowed to fly aircraft, though they must be chauffeured to the airport because it’s illegal for them to drive a car. – Source

17. The tradition of “women and children first” protocol is a legacy from the Birkenhead, a ship that ran into a dangerous reef, and whose soldiers famously stood firm allowing the women and children to board the boats safely as there were not enough serviceable lifeboats for all the passengers. – Source

18. Some women can have a genetic mutation which causes them to gain a 4th color-vision cone in their eyes, allowing them to see millions of more colors. – Source

19. Women are twice as likely to initiate a suicide attempt, but men are four times more likely to succeed. – Source 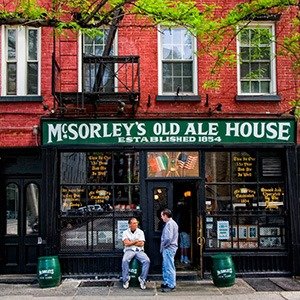 21. McSorley’s Old Ale House, the oldest Irish tavern in New York City (founded in 1854) didn’t allow women inside until 1970 when the National Organization of Women sued them for discrimination. – Source

22. On 5 April 2010, there were four women in space at the same time, the largest female gathering off planet to that point. – Source

23. It has been found that applying male underarm sweat to a female’s upper lip helps relax women, boost their mood and help regulate their menstrual cycle. – Source

25. In France in the 1500s, women could charge their husbands with impotence. He would have to become erect and show he could ejaculate in a courtroom. If he failed, he could demand a Trial by Congress and attempt to have sex with his wife in front of the experts. – Source 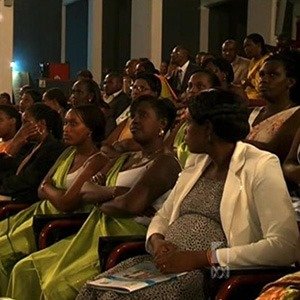 26. The Parliament of Rwanda is the only governing body in the world where women outnumber men. – Source

27. The Decatur Correctional Center in Decatur, Illinois, allows incarcerated women to keep their babies with them in prison for up to two years. The mothers have a 0% recidivism rate compared to the statewide average of 51.3%. – Source

28. The Tuareg people are nomads of Northern Africa, whose population is 1.2 million. The men wear veils and women do not; most women are literate while most men are illiterate; and livestock is owned by the women. They’re Muslim living in the middle of the Sahara Desert. – Source

29. In Albania there are the buneshas. They are a whole group of women who choose to remain virgins and live their lives as men. – Source

30. The first telephone operators were boys. However, they quickly earned a reputation for being rude and abusive to callers. Young women were hired soon after as they didn’t swear as much (and were faster). – Source

30 Kickass and Interesting Facts About Men