Here are 30 Kickass and Awesome Facts About Brain-Part2.  For part 1 click here. 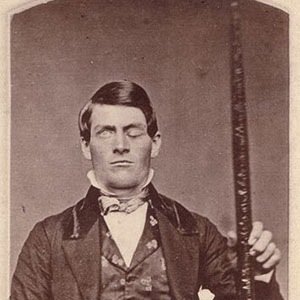 1. In 1848, an iron rod pierced through the skull and out of a railroad foreman Phineas Gage. The rod weighing about 13 lbs passed out completely through the other end of his skull and landed 80 feet away. He was speaking and walking minutes later. Doctors didn’t believe him until a “teacupful of brain” fell on the floor. He died 12 years later from seizures due to this accident. He had many portraits made of him holding the rod before he died. – Source

2. Cats have infected over a third of the human population with a brain-dwelling parasite and in people with weakened immune systems, it can be fatal. – Source

3. Scientists have actually performed “successful” head/brain transplant in a monkey. When the monkey woke up, he tried to bite off the finger of an attending doctor and seeing that it was successful everyone else cheered. – Source

4. Cockroach brains contain special antibiotics that can kill 90% of MRSAs on contact. – Source

5. There are certain organs in human body that have “immune privilege”, and will never be rejected in the case of a transplant. These include the eyes, brain, and testicles. – Source 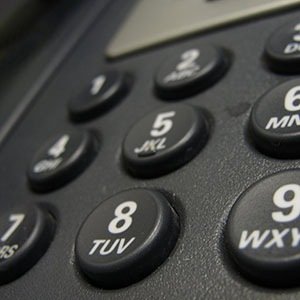 6. Phone numbers contain only seven digits because that is the longest sequence a normal person can recall on the fly due to the limit of the brain’s working memory – Source

7. Graham’s Number is so massive that if it was to be stored in a human brain, it would cause it to collapse on itself and make a black hole. – Source

8. When you have those “how’d I get here” moments while driving, it’s the basal ganglia that has taken control. It is a very primal part of the brain that controls voluntary, but barely conscious actions. – Source

9. Bat droppings contain numerous infectious organisms, many of which if disseminated to the brain could make you literally “bat sh*t crazy”.

10. To give an idea of the brain’s capabilities, a computer as powerful as the human brain would be able to perform about 38 thousand trillion operations per second and hold about 3,584 terabytes of memory. – Source 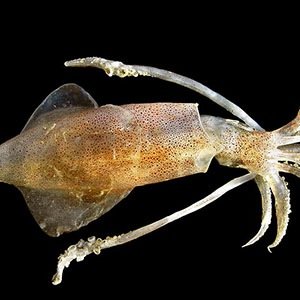 11. The brain of a Colossal Squid is doughnut shaped with an inner diameter of just 0.5 inch. Their esophagus (food pipe) runs through this opening, and if they swallow anything larger than that opening they suffer brain damage. – Source

12. An experiment was performed in the 1980s, in which a man wore glasses that inverted his vision. Within a few days his brain adjusted to see the inverted image as upright – Source

13. There is a mirror neuron in your brain that sometimes mimics the actions of people around you. – Source

14. Sleep deprivation causes the brain to become incapable of putting an emotional event into proper perspective and makes us incapable of making controlled and suitable response to an event. – Source

15. “Phantom vibration” is a term used to describe an event when a person’s brain tricks him to think that they felt their phone vibrate. – Source 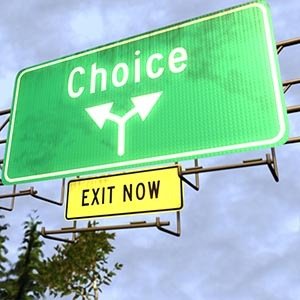 16. Aboulomania is a disorder that involves the occasional onset of crippling indecision. People affected by it simply run into very serious problems whenever they’re faced with certain choices (going for a walk or not, paper or plastic), to the extent that they struggle to regain normal function. – Source

17. The folds in the brain are the result of fitting more brain in the skull and if unfolded the human brain would be the size of a pillowcase. – Source

18. In Asian languages such as Mandarin, dyslexia is much less common, and English dyslexia is different from Chinese dyslexia, because it involves different brain mechanism. – Source

19. The human starvation response is unique among all other animals in that our brains don’t require the ingestion of glucose to function, thereby giving us a prolonged high cognitive function and mobility in the face of starvation for weeks without breaking down skeletal muscles. – Source

20. Brain of some animals can be kept alive outside the body for days. – Source

21. The Box Jellyfish has a 360 degree view of its environment with 24 eyes and uses four parallel brains to process the images. – Source

22. In 1989, a healthy child was delivered after the body of its brain dead mother was kept alive for 107 days – Source

23. There is a procedure called ‘Trauma Handshake’, in which two fingers are inserted into the rectum by a doctor in order to make sure that your brain still has control over your an*l sphincter. – Source

24. “Human intelligence” might be due to a completely random mutation, in which the jawbones of our ancestors became slightly shorter, allowing their brains to grow bigger in circumference – Source 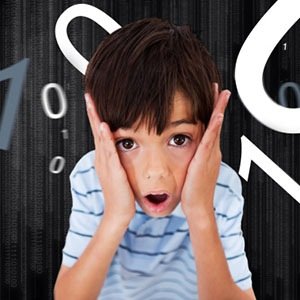 27. The whites of our eyes (Sclera) is actually continuous with the Dura Mater, the membrane that encases the brain. – Source

29. All humans are born “premature” because their large brains wouldn’t have fit through the birth canal. Humans are among the only animals whose brains don’t develop completely at birth. – Source

30. Cheetahs can only run for about 30 seconds before their brain overheats and shuts down. – Source

30 Kickass and Amazing Facts About Brain-Part1