Here are 30 Kickass and Interesting Facts About Breaking Bad 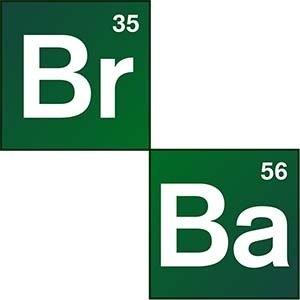 1. Director, Vince Gilligan didn’t want to continue with Breaking Bad when he found out that a similar show “Weeds” had the same premise. Later he said if he had knew earlier about this show, he wouldn’t even have created Breaking Bad. – Source

2. Bryan Cranston was actually taught how to make meth by DEA in preparation for his role in Breaking Bad. – Source

4. In 2007, a year before Breaking Bad premiered, Mexican meth smuggled into USA averaged 37% purity. In 2011, the same year the show’s characters started making meth for a Mexican cartel, it was up to 88%. – Source

5. Vince Gilligan (director) became a professional writer after submitting his fan script to “The X-Files” for its 2nd season. It became an episode and he went on to be a regular writer and producer on the X-Files. – Source 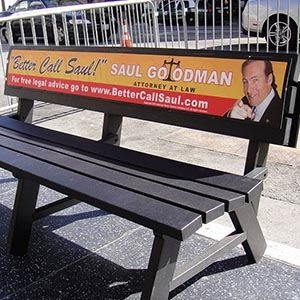 6. Bob Odenkirk (Saul Goodman) read only his lines while filming for the final episode. He threw the script in the trash and made sure he won’t find out the ending until it airs on television. – Source

7. The website “savewalterwhite.com” is real and you can even donate to it. The donation goes to the National Cancer Coalition.

8. While filming a scene featuring Wendy (the prostitute), filming was interrupted by a person, who mistook her for a real hooker and tried to pick her up.- Source

9. Aaron Paul’s character, Jesse Pinkman was meant to be killed off by 9th episode of the first season. The director changed his mind after seeing Aaron Paul’s performances. – Source

10. When Dean Norris (Hank Schrader) auditioned for Breaking Bad, he thought it was a comedy. This has led to him portraying a deeper version of the character than the writers intended. –Source 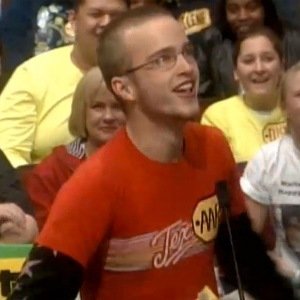 11. Aaron Paul was once a contestant on “The Price is Right” and nearly won his showcase. Here is the YouTube video.

12. Breaking Bad was originally set in Riverside, California, but was moved to New Mexico simply due to better tax laws. – Source

13. The cast of Breaking Bad dresses up as other cast members at each wrap-up party. – Source

14. Breaking Bad has never aired past season 2 in UK – Source

15. Aaron Paul had auditioned for the role of Francis in Malcolm in the Middle, meaning he would have played Bryan Cranston’s son 8 years before Breaking Bad. – Source 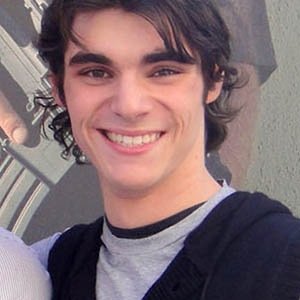 16. RJ Mitte, who plays Walter White, Jr. on AMC’s Breaking Bad, has a mild case of cerebral palsy. He had to learn to make many of his own symptoms more pronounced for the role. – Source

18. The pizza scene in Breaking Bad when Mr. White throws the pizza on the roof was not computer generated and he got it right in his first attempt. – Source

19. One of “The Cousins” from Breaking Bad has actually been to jail for gang-related crimes. – Source 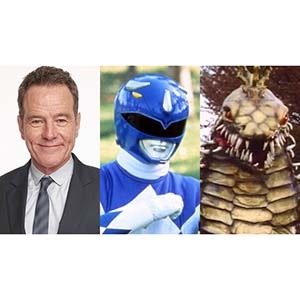 23. In fact, Vince Gilligan distributed copies of the X-Files episode “Drive” to AMC to convince them to cast Bryan Cranston as Walter White. – Source

24. Police have found blue meth and think Breaking Bad could be responsible. – Source 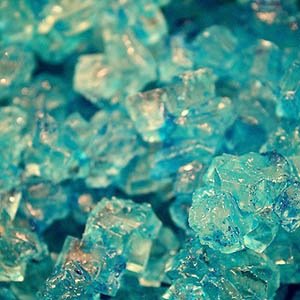 26. The blue meth on Breaking Bad is actually rock candy and Aaron Paul loves to eat it off camera. – Source

27. Total of 259 people have died throughout the Breaking Bad series (Including the plane crash). – Source

28. Saul Goodman has an actual website you can visit. “Better Call Saul!”

29. The Bulgarian title of “Breaking Bad” literally translates as “In the Shoes of Satan.” – Source