Here are 30 Kickass and Interesting Facts About Computers. 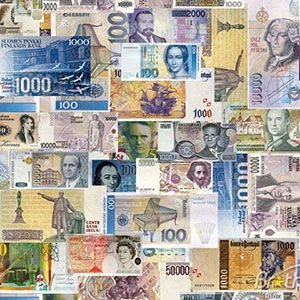 2. There was a computer worm that would gain access to Windows XP systems, download a patch from Microsoft to close the vulnerability that it used to infect the system, attempt to delete the infamous Blaster worm (if present) from the system, then delete itself. – Source

3. The worst breach of U.S. military computers in history happened when someone picked up a memory stick (infected by a foreign intelligence agency) they found in the parking lot and plugged it into their computer, which was attached to United States Central Command. – Source 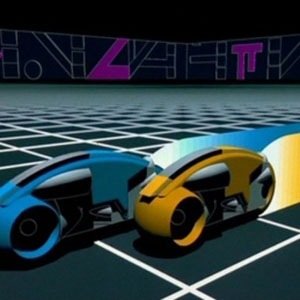 6. The Motion Picture Academy refused to nominate Tron (1982) for a special-effects award because, according to director Steven Lisberger, “The Academy thought we cheated by using computers”- Source

7. Mary Kenneth Keller, the first woman to earn a Ph.D. in Computer Science in the United States also earned a Master’s degree in Mathematics and Physics, helped develop computer programming languages and she was a Catholic nun. – Source

9. Illegal prime numbers exist. An illegal prime is a prime number that represents information which is forbidden to possess or distribute. For example, when interpreted in a particular way, a certain prime describes a computer program that bypasses the digital rights management scheme used on DVDs – Source

10. The new Texas Instrument calculators have ABC keyboards because if they had QWERTY keyboards, they would be considered computers and wouldn’t be allowed for standardized test taking – Source 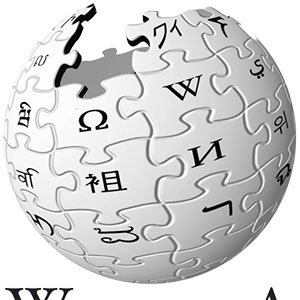 11. 40-55% of all Wikipedia vandalism is caught by a single computer program with 90% accuracy – Source

12. A wow player “Bradster” has 36 wow accounts and conducts raids with himself on 11 computers – Source

13. Three students from a school in Nevada had installed keystroke loggers on their teachers’ computers to intercept the teachers’ usernames and passwords, and then charged other students up to $300 to hack in and increase their grades. – Source

15. In July, after receiving a warning from the FBI on his PC, Washington resident Jay Matthew Riley turned himself into police for possessing child pornography. The warning was fake and generated by a worm that had infected his computer. – Source 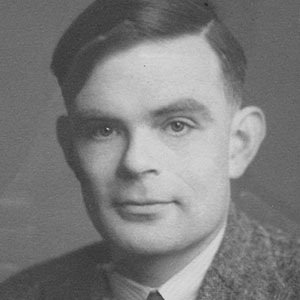 16. Alan Turing the father of computer science, artificial intelligence and who helped break German WW2 cyphers, committed suicide after being forced to undergo hormonal treatment for homosexuality and barred from continuing his cryptographic work. – Source

17. Big banks don’t process checks and debit card charges to your account in the order they’re received, but instead use a computer program that selects the biggest amounts first and charges them against your account; emptying your account faster and resulting in more overdraft fees (profit) – Source

18. Tandy TRS-80 Model I computer radiated so much interference that many games were designed so that an AM radio next to the computer could be used to provide sounds. – Source

19. A 15 year old hacked NASA computers and caused a 21-day shutdown of their computers. He hacked Pentagon weapons computer too… – Source 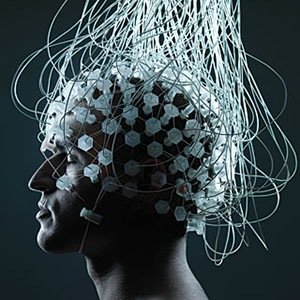 21. A computer as powerful as the human brain would be able to perform about 38 thousand trillion operations per second and hold about 3,584 terabytes of memory. – Source

22. U.S. chose 00000000 as the password for its computer controls of nuclear tipped missiles for eight years. – Source

23. Although 95% of mail is now sorted by computers, the U.S. Postal Service still employs clerks to decipher addresses that are too messy for the computers to understand. These clerks are expected to process 1,000 letters an hour, and upwards of 20% of them quit within the first 5 weeks. – Source

24. The first entirely computer generated movie sequence in cinema history was the Genesis Device demonstration video in Star Trek II: The Wrath of Khan. The studio that made the scene would later become Pixar. – Source

25. MIT has developed a computer software that can identify and distinguish a real smile from a smile of frustration. – Source 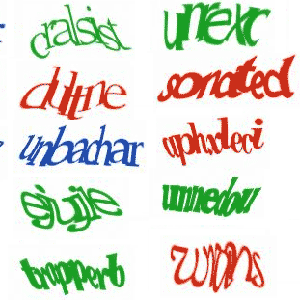 27. In some countries during the 70s, including the United Kingdom, Poland, Hungary, and the Netherlands, cassette data storage was so popular that some radio stations would broadcast computer programs that listeners could record onto cassette and then load into their computer. – Source

28. There is a Scandinavian company that is working on a way to translate what a dog is thinking using EEG-sensors and microcomputers. They already have a prototype available. – Source

29. In 1988, when the American Internet was paralyzed by a computer virus, quick thinker Pål Spiller saved the Norwegian Internet by literally pulling the plug – Source

30. The first actual computer “bug” was a dead moth which was stuck in a Harvard Mark II computer in 1947. – Source

25 Kickass and Interesting Facts About Plastic