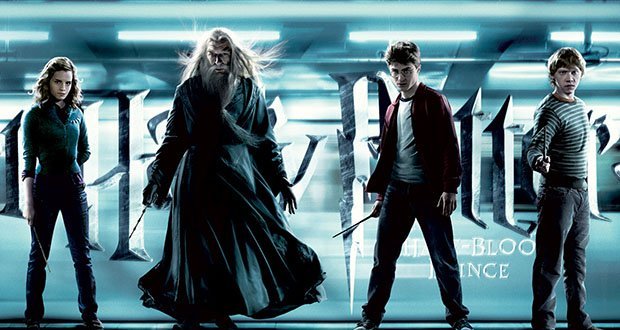 Here are 30 Kickass and Interesting Facts About Harry Potter. 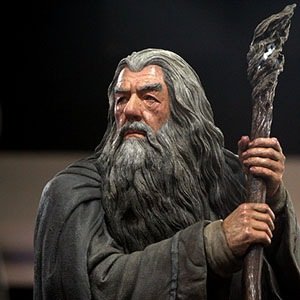 1. An unauthorized Harry Potter sequel was sold in China consisting of “The Hobbit” with the names changed to Harry Potter characters. – Source

2. Daniel Radcliffe’s stunt double for the first six Harry Potter movies is now paralyzed (quadriplegic) from an accident on set during the filming of Harry Potter and the Deathly Hallows. – Source

3. Harry Potter books were translated from British English to American English to be sold in America. – Source

4. Novelist Stephen King stated that Professor Umbridge from the Harry Potter series is the “greatest make-believe villain to come along since Hannibal Lecter.” – Source 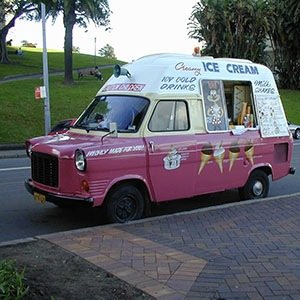 6. Rupert Grint’s greatest ambition was to be an “Ice Cream Man” and so bought an ice cream truck with his paycheck from acting in his first Harry Potter movie. – Source

7. Jason Isaacs, the actor who played Lucius Malfoy (Draco Malfoy’s father) in the Harry Potter films was once caught trying to steal his wand from the movie set. – Source

8. Before Alfonso Cuarón directed the third Harry Potter film, he assigned the three lead actors to write a first person autobiographical essay about their character. Rupert Grint didn’t write his, saying “I’m Ron; Ron wouldn’t do it.” Cuarón replied, ‘Okay, you do understand your character.’ – Source 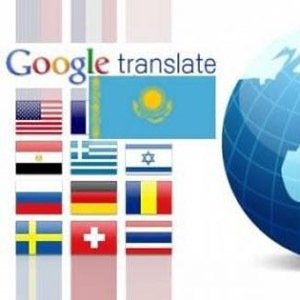 11. Google Translate generates its answers by crawling through decades of comparative human translated works, such as UN documents and Harry Potter Novels. – Source

12. The Harry Potter books are the most banned books in America. – Source

14. The Harry Potter series is most banned book so far of the 21st century. – Source 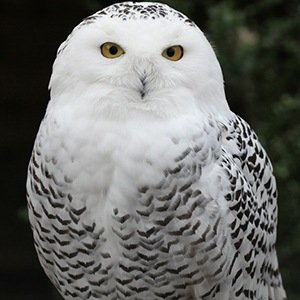 16. After the final Harry Potter movie was released, animal sanctuaries around England were forced to deal with hundreds of pet owls that were abandoned by their owners. – Source

17. Ook, the owl that played Hedwig (Harry’s owl), was the first actor cast to be cast in Harry Potter and the Sorcerer’s Stone. – Source

18. When Daniel Radcliffe was informed that he got the role of Harry Potter, he was in the bath and to celebrate he was allowed to stay up extra half an hour, past his bedtime, and watch Fawlty Towers! – Source

19. Voldemort was 71 years old when he died in Harry Potter. – Source 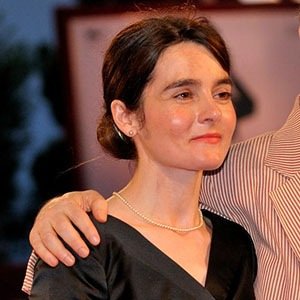 21. The girl who plays Moaning Myrtle in Harry Potter is Shirley Henderson (pictured above), who is actually in her mid-40s. – Source

23. Steven Spielberg initially negotiated with Warner Bros to direct “Harry Potter and the Philosopher’s/Sorcerer’s Stone”. If he would have had his way, it would have been an animated movie with American actor Haley Joel Osment (The 6th Sense) as the voice of Harry. – Source

24. Dementors from the Harry Potter series were inspired by J.K. Rowling’s bouts with clinical depression. – Source 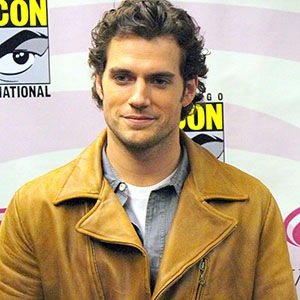 26. Henry Cavill, superman from Man of Steel, was next in line to be cast as Cedric Diggory in Harry Potter, Edward Cullen in Twilight, and James Bond in Casino Royale, but lost the roles all three times. – Source

27. Sometime around 2000, the child labor laws changed in the England in order to film the movie “Harry Potter and the Philosopher’s Stone” – Source

30. While filming Harry Potter and the Order of the Phoenix, Helena Bonham Carter (Bellatrix Lestrange) accidentally ruptured Neville Longbottom’s eardrum when her character stuck her wand in his character’s ear. – Source