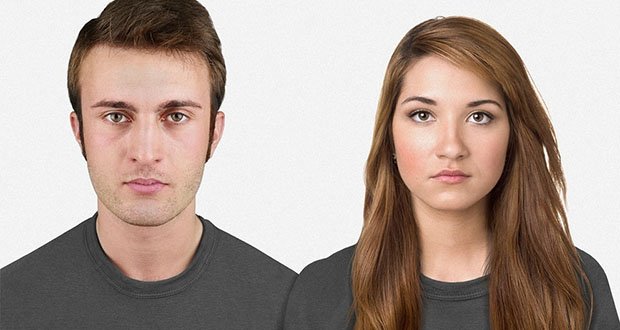 Here are 30 Kickass and Interesting Facts About Humans. 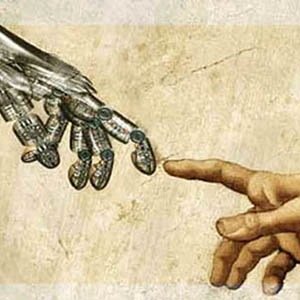 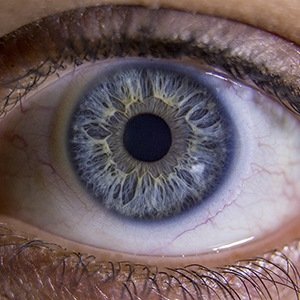 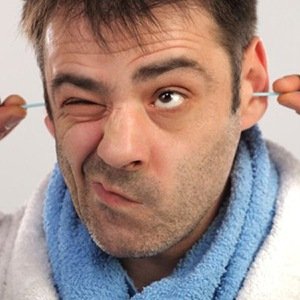 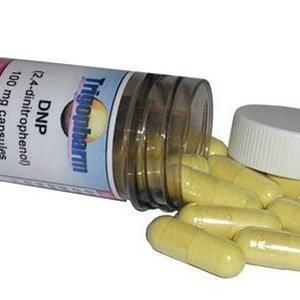 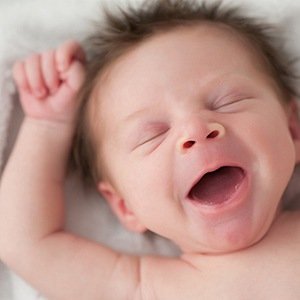 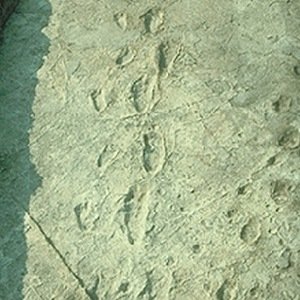 30 Kickass and Interesting Facts About Marathons

25 Kickass and Interesting Facts About Trees

January 14, 2014
Latest Posts
Subscribe to Blog via Email
Did you know?
Loading...
Facts of the Day
Registration is disabled.