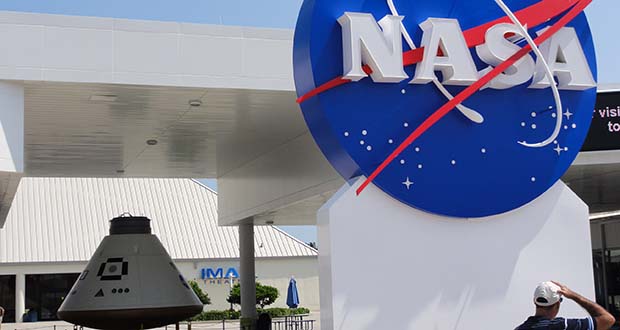 Established in 1958 by Eisenhower, NASA has been a pioneer and leader in the field of space missions in the world. Here are 30 Kickass and Interesting Facts About NASA – Part 1. For part-2 click here. 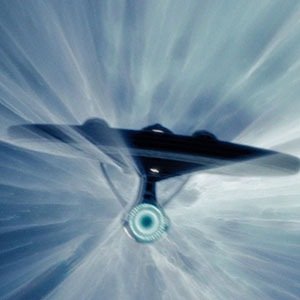 1. NASA is currently working on the development of a Star Trek style warp drive that could get astronotus to Alpha Centauri (second nearest star to the sun) in just 2 weeks. – Source

2. A poll conducted in 1997 revealed that Americans thought NASA’s funding accounted for 20% of the federal budget. In fact, NASA has received one cent or less per every tax dollar since 1975. At present, they receive $.005 cents per dollar. – Source

4. The inventor of the Super Soaker squirt gun was a NASA Scientist, who also helped in developing the Stealth Bomber for US Air Force and the Galileo mission to Jupiter for NASA – Source

5. Neil Armstrong’s NASA application was late by a week. If it weren’t for his friend, d*ck Day’s effort to secretly slip his application it into the pile, he would have been rejected. – Source 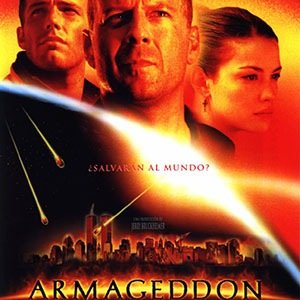 6. NASA often shows the Hollywood movie “Armageddon” as part of its management training program and then asks its new staff to identify as many scientific inaccuracies as they can. There are at least 168 of them. – Source

7. It is a myth that NASA spent millions of dollars producing the space pen while soviet astronauts simply used a pencil. – Source

8. NASA will text you whenever the International Space Station passes overhead. – Source

9. In 1991, Spacewatch discovered an artificial body near earth that has now been listed on the NASA Astrophysics data system as a possible alien probe that was observed in the vicinity of our planet. It’s orbit will bring it back to the earth somewhere around 2016. – Source

10. Thad Roberts, a NASA intern, spent 7 years in federal prison after having sex with his girlfriend on a bed full of stolen moon rocks. – Source

12. A man named Gregory W. Nemitz claimed ownership of Asteroid 433 Eros, on which the spacecraft NEAR Shoemaker landed in 2001. His company Orbital Development issued NASA a parking ticket for $20. – Source

13. Bill Nye (of the TV show “Bill Nye the Science Guy”) wanted to be an astronaut, but was rejected time and again by NASA. – Source

14. NASA has discovered a “waterworld” planet about 40 light-years away from earth that might contain exotic materials such as “hot ice” and “superfluid water.” – Source

15. The Learning Channel (TLC) was originally founded in 1972 by the Department of Health, Education, and Welfare in collaboration with NASA. – Source 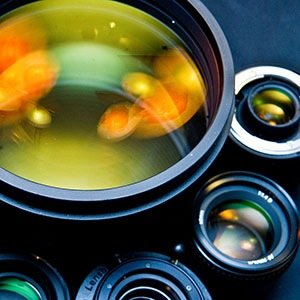 16. While filming his Victorian masterpiece, Barry Lyndon, Stanley Kubrick used lenses that were commissioned by NASA for the Apollo moon landings. Theses lenses allowed him to capture scenes lit only by candlelight. – Source

18. There is a large area over Brazil where the Earth’s magnetic field has weakened. This anomaly is called South Atlantic Anomaly. It is so large that NASA powers down its satellites when passing over it. – Source

19. The Apollo Astronauts were unable to qualify for life insurance and were not insured by NASA. They resorted to ‘insurance autographs’, signing just before their launch in the expectation that its value would skyrocket in the event of their deaths. – Source

20. Mira is a massive dying star that is zipping through our universe shedding its matter, each bit of which may one day grow into a whole new individual star of its own. NASA has called it “The Johnny Appleseed of The Universe.” – Source 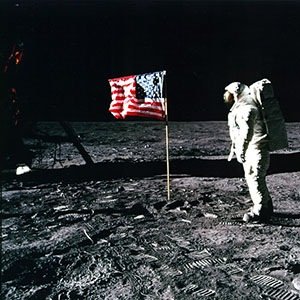 21. In 2006, NASA admitted that they no longer had the original video tapes of the moon landing because they recorded over them. – Source

22. NASA is developing a new engine that can shorten a Mars mission to days. It is set to be tested in 2014 – Source

23. John Aaron, a NASA flight controller, not only saved Apollo 12 after it was struck by lightning, but also saved the Apollo 13 crew members by developing a unique power up sequence to allow a safe reentry. – Source

24. It is currently not known exactly who made the Apollo 11 Moon flag. It was either one of the three purchased by NASA secretaries on a lunch break or ordered from a government catalog for $5.50. NASA would not confirm the manufacturer because they didn’t “want another Tang.” – Source

25. Three men from Yemen sued NASA for trespassing on Mars. They claimed that they inherited the planet from their ancestors 3,000 years ago. – Source

26. Quinoa is so nutritionally dense and complete that it is being considered a possible crop in NASA’s Controlled Ecological Life Support System for long-duration manned space expeditions. – Source

27. NASA has an Office of Planetary Protection, just in case we do indeed find life on other planets. – Source

28. In 1998, NASA grew Insulin crystals in space. Researchers found that it was so effective it could reduce Insulin intake from 1-3 times per day to once every 3 days. – Source

29. NASA’s Vehicle Assembly Building is so huge it needs about 10,000 tons of Air Conditioning equipment to prevent rain clouds from forming inside on humid days. – Source

30. It takes NASA and Voyager I approximately 32 hours to communicate with each other, with a bandwidth of 115.2 kilobits per second. – Source

30 Kickass and Interesting Facts About NASA-Part 2

September 4, 2013
Latest Posts
Did you know?
Loading...
Facts of the Day
Registration is disabled.