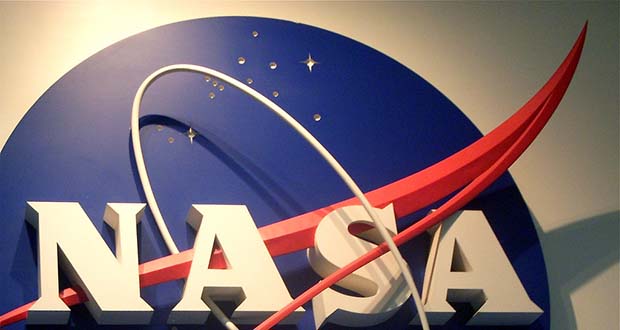 In the continuing series, here are 30 Kickass and Interesting Facts About NASA – Part 2.  For part 1, click here. 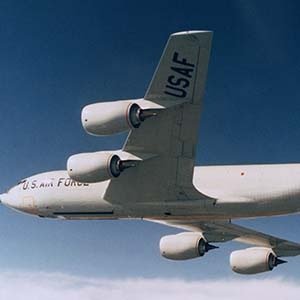 1. While filming of 1995 movie Apollo 13, four hours’ worth of film was shot at 25 second intervals on board NASA’s KC-135 (pictured above) reduced gravity aircraft – Source

2. U.S. and Russian astronauts aboard International Space Station have their own separate water supplies. While the U.S. water supply uses iodine for bacteria control, the Russian water supply uses silver. If these substances were to mix, a silver-iodine precipitate would form in the water, which may clog the sublimator in the NASA EMU spacesuit. – Source

3. NASA is building a bi-directional “Flying Wing” aircraft. It can fly forwards or sideways at full speed. – Source

4. Computers aborad Apollo 11 that put the first man on the moon had 1/6th the computing power of today’s TI-83 calculators. – Source

5. The Fallen Astronaut Memorial sculpture and plaque (the only piece of art on the moon) was smuggled onto Apollo 15 and installed in Mons Hadley without the knowledge of NASA. – Source 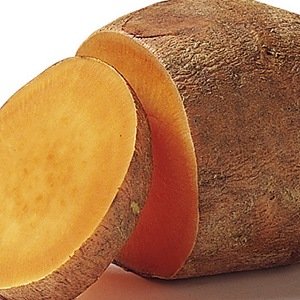 7. Carl Sagan (Astronomer) insisted that it was a common practice for NASA astronauts to be given cyanide pills in-case they could not return back to Earth. – Source

8. NASA granted a private company 500k to research and develop a model for a space elevators. – Source

9. NASA almost named part of the international space station “Serenity” after the ship in Firefly, but instead settled with its synonym, Tranquility. – Source

10. Area code for Kennedy Space Center in Florida and its surrounding areas is 321, given for its pronunciation resembling the countdown before liftoff. – Source 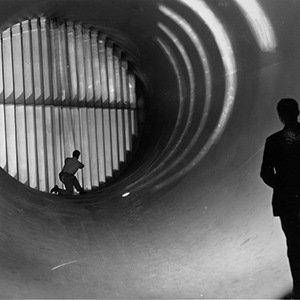 12. NASA took measures to prevent microorganisms from returning to earth on or in the Apollo capsules, because they weren’t sure that there was no life on the moon. – Source

13. NASA made the most perfect sphere ever created to test Einstein’s theory of relativity with no more than a difference of 40 atoms on its surface.

14. In 2006, NASA launched a probe to Pluto, just months before it was demoted to dwarf planet status. It was the fastest spacecraft ever launched by NASA and is still two years from arrival to the dwarf planet. – Source

15. NASA solved a $100 million vibration problem for 5 bucks by programming their screens to flicker. – Source 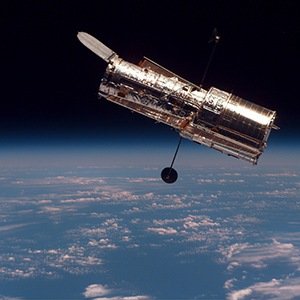 16. In June 2012, the National Reconnaissance Office donated 2 telescopes to NASA that are more powerful than the Hubble just because they were ‘obsolete’. Both of these satellites were never launched by NRO. – Source

17. Mars Rover “Curiosity” is officially designated by NASA as “she”.

18. The Shuttle Enterprise was originally meant to be named “Constitution.” However, after a letter-writing campaign by Star Trek fans directly to President Gerald Ford, he instructed NASA to change the name. – Source

19. NASA recorded the radio signature of Earth and converted it to an audible “Earthsong” – You can hear it here.

20. In 2006, NASA found a strange cosmic noise that boomsed six times louder than expected, known as the space roar. NASA scientists have yet to explain its source. They named it Space Roar. – Source 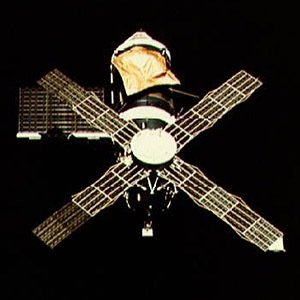 21. When Skylab (pictured above) reentered the atmosphere and crashed in Australia in 1979, Australian government fined NASA $400 for littering. The fine remained unpaid for 30 years. – Source

22. NASA has a tradition of playing a wake-up call for astronauts. These are usually songs such as “What a Wonderful World.” But they have also included other things such as a voice message from Patrick Stewart announcing the “voyage of the Space Shuttle Atlantis”. – Source

23. In order for NASA to recognize you as an astronaut, you must travel higher than 50 miles from the Earth’s surface. – Source

25. NASA has kept a journal of the impacts that their research has had on civilian technology since 1976. – Source 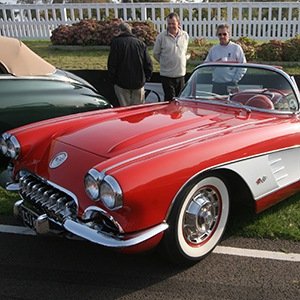 26. During the 1960s, NASA astronauts received a new corvette of their choice, each year for just $1. – Source

27. The Soviet probe Lunokhod 1 was lost for 38 years on the Moon until NASA found it and succeeded in using its reflector dish. – Source

28. In 1999, NASA lost a $125million Mars orbiter because half of the project staff used imperial measurements and the other half used metric. – Source

29. NASA chose Cape Canaveral as their launch site because it has higher linear velocity than other place in the continental USA. – Source

30. NASA did a study and found nuclear explosions actually are the best way to deflect any incoming asteroid and even designed a spaceship capable of performing similar mission. – Source

September 4, 2013
Latest Posts
Did you know?
Loading...
Facts of the Day
Registration is disabled.