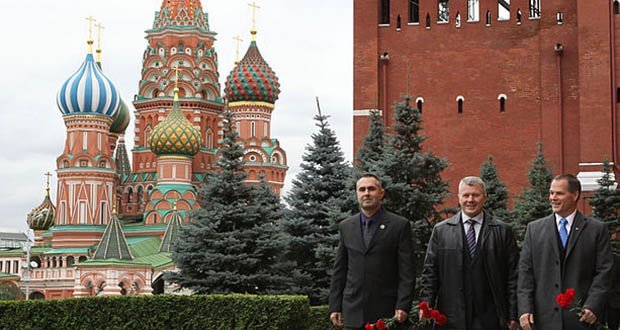 Here are 30 Kickass and Interesting Facts About Russia. 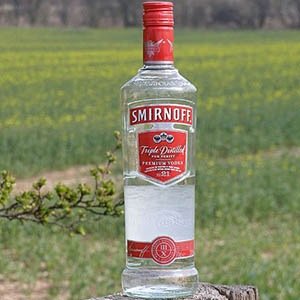 1. In Russia, during times of economic disparity or high inflation, teachers can be paid in Vodka. – Source

2. Until 2011 in Russia, anything under 10% alcohol was considered to be a foodstuff and not alcoholic. – Source

3. Russia plans to invest $65 billion USD in what would be the world’s longest tunnel (103 km/64 miles) called the TKM-World Link. The tunnel will run under the Bering Strait and connect Russia to Alaska. – Source

4. Pluto is smaller than Russia – Source

5. In exchange for Pepsi products, Russia gave Pepsi 17 submarines, a cruiser, a frigate, and a destroyer. At the time, it was 7th largest submarine fleet in the world. – Source 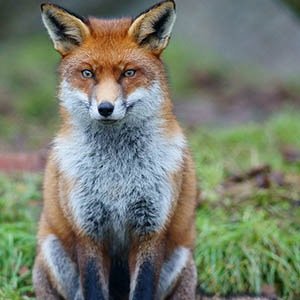 6. For about the last 50 years, a facility in Russia called the Institute of Cytology and Genetics has been selectively breeding domesticated red foxes. They are so tame and friendly that they even sell them as pets. – Source

7. Russia is suspected to have at least 15 secret cities. These “closed cities” are officially classified by the Russian government with their names and location currently unknown. They appear on no maps, no road signs will direct you to them, and visits from foreigners are strictly prohibited. – Source

8. Between 1975-1982, Russia space program landed six probes on the surface of Venus, surviving temperatures up to 855 degrees fahrenheit and successfully taking pictures. – Source

9. In the 1980s, Swedish Navy detected underwater sounds that they suspected to be hostile Russian submarines. The suspicion escalated to the point of diplomatic conflict between Sweden and Russia. It turned out later that these sounds came from fish farts, a discovery which led to the Ig Nobel Prize. – Source

10. In 2010, a heat wave in Russia led to the deaths of over 1,000 people, the majority of whom drowned as a result of swimming while they were drunk. – Source 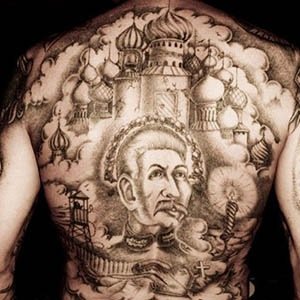 11. In Soviet Russia, prisoners used to get tattoos of Lenin & Stalin, because guards were ordered not to shoot at images of national leaders. – Source

12. Boris Yeltsin, when he was president of Russia, was found by White House secret service drunk and in his underwear on Pennsylvania Ave, trying to call a cab to get some pizza. – Source

13. USA purchased Alaska from Russia for just $7.2 million, which, when adjusted for inflation is $118 million, about $2.5 million less than what Real Madrid paid for Cristiano Ronaldo. – Source

14. There is a mountain in Russia, called Magnitnaya in the city of Magnitogorsk, made almost entirely of iron with an estimated 7-10 Billion pounds of Iron Ore. – Source

15. George Koval was Soviet master spy, who infiltrated the Manhattan project, stole nearly all of USA’s nuclear secrets and single-handedly provided the key technology for Russia’s nuclear arsenal. He was only discovered to be a spy in 2002. – Source 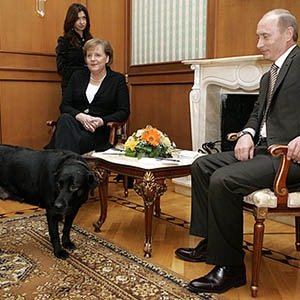 16. Russian President, Vladimir Putin brought a large dog with him to a round of negotiations with Germany’s Angela Merkel, knowing well that she had a pathological fear of dogs, just in order to gain a psychological edge. – Source

17. On the Russia’s version of “Who Wants to Be a Millionaire,” the audience misled the contestants so often that they avoided the “ask the audience” lifeline. – Source

18. The USSR built, and Russia still maintains, a doomsday device that is capable of bypassing all standard protocols to launch their entire nuclear arsenal. – Source

20. As far back as 1928, Russia was building analog water computers that were used for highly complex computations, and remained in use up into the 1980’s. – Source 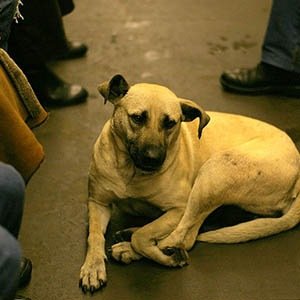 21. In Moscow, there are stray dogs that ride the subways on the same schedule each day to find food in more populated areas. – Source

22. The 2014 Winter Olympics in Sochi will be the first time that Russia has ever hosted the Winter Games. It also has the warmest climate of any city to ever host the winter games. – Source

23. There is a theater in Russia where all the actors are cats.

24. Lake Karachay in Russia that is so radioactive that it is said it can kill you within one hour if you stand near it. – Source

25. At their closest points, Alaska and Russia are only 2 miles apart. – Source 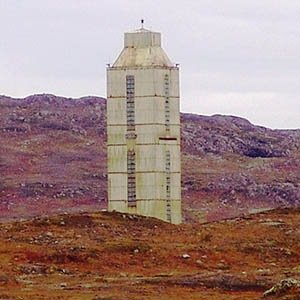 26. Kora Borehole dug for research purposes by Russia is nearly 8 miles deep. Further excavation was stopped because after reaching that point, the mud started boiling. – Source

29. The State Hermitage Museum in Russia has a team of cats that prowl the museum to protect the artwork against rodents. These cats even carry a passport with a photo. – Source

30. Russia has so many dash cams because drivers use them to avoid road rage induced fights, denied hit and run insurance claims, and extortion scams. – Source

30 Kickass and Interesting Facts About Disney

September 13, 2013
Latest Posts
Subscribe to Blog via Email
Did you know?
Loading...
Facts of the Day
Registration is disabled.