Here are 30 Kickass and Interesting Facts About Video Games-Part 1. Click here for Part 2 and Part 3. 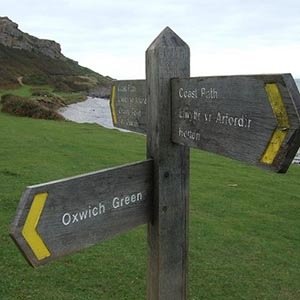 1. Studies have found that playing action video games trains people to make the right decisions faster without loss of accuracy. Video game players develop a heightened sensitivity to what is going on around them that helps them with multitasking, driving, keeping track of friends in a crowd, and navigating around town. – Source

2. It’s not just video games that people have blamed for the actions of children. In 1979 and 1990, it was Dungeons and Dragons. – Source

3. Homefront, a video game released in early 2011, based on a war against North Korean global power, has so far successfully predicted both the year of Kim Jong-Il’s death (2011) and North Korea’s nuclear test in 2013. – Source

4. Jack Thompson, a former lawyer, sent a letter to Bill Gates claiming Microsoft could be legally responsible for the Virginia Tech massacre because of Counter-Strike, a game they didn’t even create. – Source

5. Later Jack Thompson was barred and fined $100,000 for linking GTA series to crimes with very little or no evidence at all. – Source 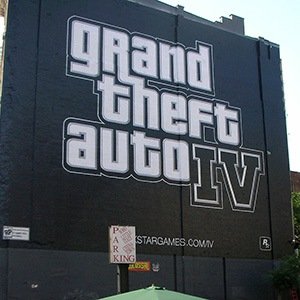 7. Halo 2 was delayed for PC release because one of the developers had hid a picture of his ass in it – Source

8. In Assassin’s Creed, every key character you assassinate was a real person, and the date and location of their death is accurate. – Source

9. In 2011, a 46 year old man from Plymouth, England found and attacked a 13-year-old kid because the kid killed him too many times in Call of Duty. – Source

10. The Guinness World Records 2009 Gamer’s Edition lists GTA San Andreas as the videogame with the largest voice cast, with 861 credited voice actors, including 174 actors and 687 additional performers, many of those performers were fans of the series, who wanted to appear on the game. – Source 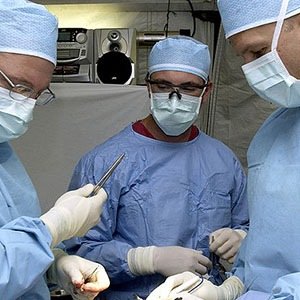 12. 8 out of 9 developers of the hugely influential N64 game GoldenEye 007 had never worked on video games before. – Source

13. Drug use in video games is classified under the same regulations as child p*rn for Australian Customs – Source

15. Steve Wozniak’s (co-creator of Apple) favorite video game is Tetris. He submitted so many high scores to Nintendo Power that they eventually stopped printing them, so he then sent in his scores under the name “Evets Kainzow” – Source 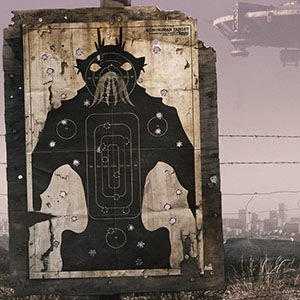 16. After the feature film based on the Halo video game series that was to be directed by Neill Blomkamp fell through, producer Peter Jackson went to Blomkamp and offered him $30 million to make whatever he wanted. He made the movie District 9. – Source

17. It is illegal for kids 16 and under in South Korea to play video games past midnight. – Source

18. Robin Williams loves video games so much that he named his two children after game characters (Zelda and Cody). – Source

19. The crystal structure of an AIDS virus was decoded in 10 days using an online video game called Foldit. This was something that had stumped scientists for over 15 years. – Source

20. SPARX, a video game designed to treat depression has been found to work better than counseling – Source 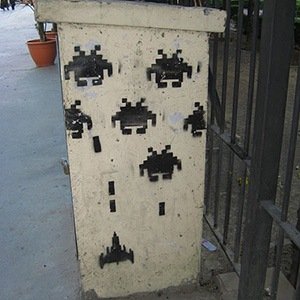 21. When Tomohiro Nishikado created Space Invaders, he discovered that the processor lag reduced greatly with fewer Invaders on the screen. Rather than compensate, he left it as is; potentially inventing incremental difficulty in video games. – Source

22. The creator of Atari was also the one who created Chuck E. Cheese as a way to get kids to play Atari video games. – Source

23. The hackers who found a way to make Kasumi naked in Dead or Alive 2 were sued by Tecmo for violating the dignity of a video game character and were made to pay 2 million yen in damages – Source

24. Brazil has a 120% tax on video games because of an old law that classifies all games as gambling. – Source

25. Mario gaming series creator Shigeru Miyamoto and his team had wanted Mario to ride a dinosaur after the completion of their very first Super Mario Bros game. It took 6yrs before technology could handle the release of Yoshi in Super Mario World. – Source 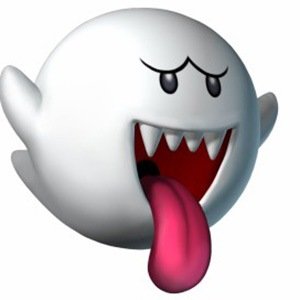 26. The Boo character in the Mario series is based on the assistant director, Takashi Tezuka’s sometimes ill-tempered wife. Boo shrinks when Mario looks at it, but when Mario turns away, it will grow large and menacing. – Source

27. Nintendo was sued and found guilty because kids were getting blisters playing Mario Party. – Source

28. Donkey Kong was Mario’s pet who was abused by Mario. Therefore he later kidnapped Mario’s girlfriend as revenge for the mistreatment. – Source

29. The inventor of the Game Boy was originally Nintendo’s janitor. The President of the company happened to walk by and was impressed by a toy he had created out of boredom. He later went on to have an illustrious career. – Source

30. The opening song for Skyrim was sung by only 30 people, but they sang it 3 times and mixed it, so it sounds like there are 90 people singing. – Source