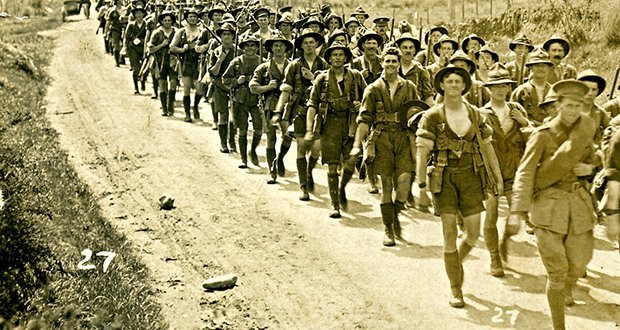 WW1 was the first war to be fought on a global scale. Many European countries were destroyed, many were created and many were financially torn. Here are 30 Kickass and Interesting Facts About World War 1.  For part 2 click here. 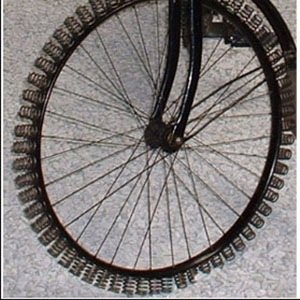 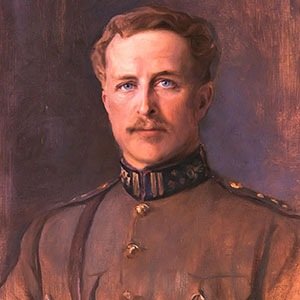 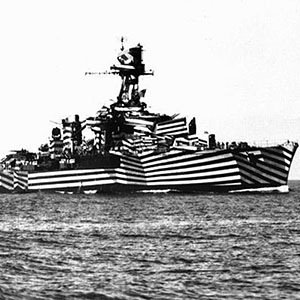 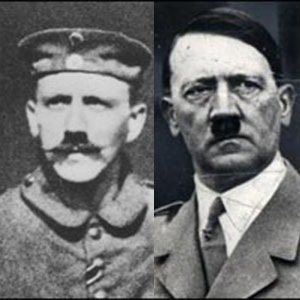 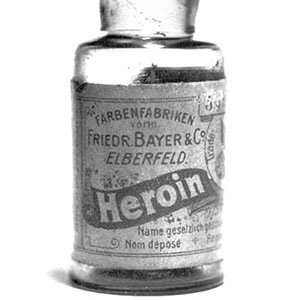 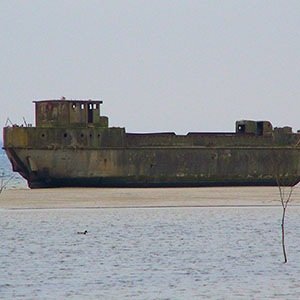 30 Kickass and Interesting Facts About Switzerland