War is hell. World War II’s direct impact and its repercussions still lay imprinted on the face of earth. Countries still fear to go on war for fear of triggering another World War. Here are 30 Kickass and Interesting Facts About World War 2. Also for part 2 click here. 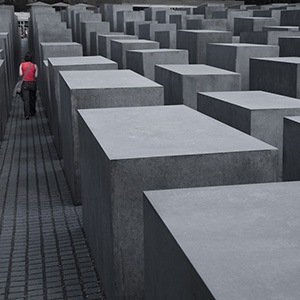 1. The Holocaust Memorial in Berlin is coated with an anti-graffiti chemical. It was manufactured by the very same company that made the Zyklon B gas that was used in concentration camp gas chambers during WW2. – Source

2. Nine American crewmen survived when their war plane crashed during World War 2. Eight of them were captured by the Japanese and eaten. Only one survived because he was picked up by a passing submarine. That survivor is George H.W. Bush. – Source

3. Roza Shanina was a female Soviet sniper who fought in WW2 and achieved 54 confirmed hits. Allied newspapers called her, “the unseen terror of East Prussia.”

4. During WW2, penicillin was recycled and extracted from the urine of soldiers already on the antibiotics. – Source 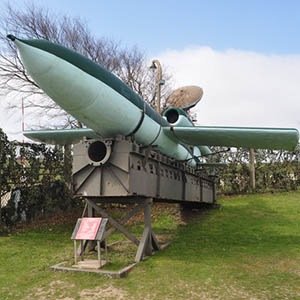 6. During WW2, Pilots would intercept V-1 flying bombs (also known as the Buzz Bomb or Doodlebug-Pictured above) and tip them over with their wingtips causing them to crash. (Pictured above)

8. The German city of Konstanz was not bombed by the Allied Forces during World War II, because the city left all its lights on at night, thus fooling the allied bombers into thinking it was actually a city of Switzerland. – Source

9. Adrian Carton de Wiart, a British officer fought in the Boer War, WWI & II, was shot in the face, head, stomach, ankle, leg, hip and ear, survived a plane crash, tunneled out of a POW camp, and bit off his own fingers when a doctor wouldn’t amputate them. He later stated, “frankly I had enjoyed the war.” – Source

10. During World War II, Japanese Army officers hosted a party for the Japanese Navy officers, and when they ran out of meat they served the liver of a recently deceased American soldier. 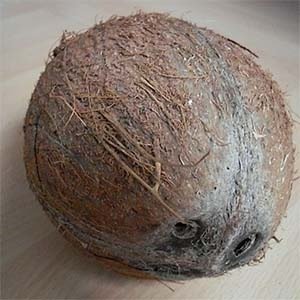 11. Coconut juice – or water inside – not only is sterile, but has the same electrolytic balance as human blood, which enabled medics in the Pacific Theater in World War II to use it as an emergency substitute for plasma. – Source

12. An Imperial Japanese Army intelligence officer, who fought in World War II, Hiroo Onoda never surrendered in 1945. Until 1974, for almost 30 years, he held his position in Philippines. His former commander traveled from Japan to personally issue orders relieving him from duty in 1974. – Source

13. During World War II, Russia forced battalions of convicts to run through minefields, search and clear them ahead of the advancing troops. – Source

14. During World War II, the very first bomb dropped on Berlin by the Allies killed the only elephant of the Berlin Zoo. – Source

15. There were American soldiers during World War II, who used fake tanks and pre-recorded sounds to deceive the Nazis into thinking their army was bigger than it actually was. They were called the ‘Ghost Army’. – Source 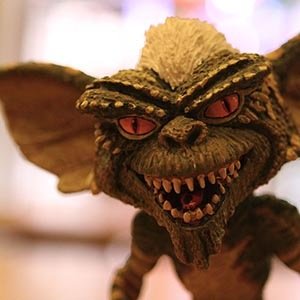 16. The notion of gremlins was first conceptualized during WW2, when mechanical failures in aircraft were jokingly blamed on the small monsters. – Source

17. During World War II, A women slipped and fell at the top of the stairs of Bethnal Green tube station in London. It was being used as a bomb shelter. The resulting domino effect killed 176 people. – Source 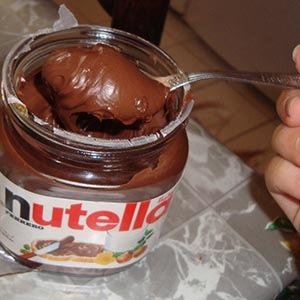 21. Nutella was invented during WWII because chocolate was in short supply due to World War II rationing. – Source

22. During World War II, there was a double agent named Juan Pujol Garcia, who started a spy network consisting of 27 sub-agents of his own, all of them nonexistent. He submitted expense reports for them and had the Nazis giving him money to pay their salaries. He later received the Iron Cross, approved by Hitler himself. – Source

24. During WW2, German scientists researched the possibility of putting a mirror into space to scorch cities. They figured it would take about 50 to 100 years to complete this “Sun Gun”.

25. During WW2, a Russian pilot, Alexey Maresyev was shot down over Nazi Germany. He dragged himself 18 days to Soviet territory and had to have his legs amputated. Later, he mastered the use of prosthetic devices and returned to flying combat missions. – Source 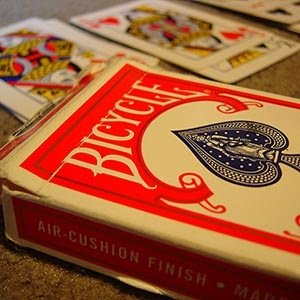 26. The US playing card company ‘Bicycle’ had manufactured a playing card in WW2. When the card was soaked, it revealed an escape route for Prisoners of War. These cards were Christmas presents for all POWs in Germany. – Source

27. During WW2, American pilot, Alan Magee fell 20,000 feet without a parachute before smashing through the glass roof of a train station. He survived and lived to 82. – Source

28. Netherland sends Canada 10,000 tulips each year as a thank you gesture for sheltering their Dutch princess during WW2. – Source

30. Marius A. Langbein, a German spy was sent to Canada during WW2. He decided to use his funds to move to Ottawa and then surrendered to Canadian authorities. During trial, Jury let him go because he didn’t do any damage or even spying – Source

No Older Articles
Next Article