This is Part 2 of the 30 Kickass and Interesting Facts About World War 2.  For Part 1, click here. 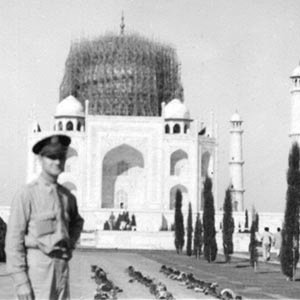 1. The Taj Mahal was covered with a huge scaffold during WW2 to make it look like a stockpile of Bamboos and misguide any Japanese bombers. It was again disguised again in 1971 during Indo-Pak War. – Source

2. After WW2, there emerged a Jewish assassin group nicknamed “Nokmim” who sought out for those who terrorized Jews and/or their families during the war and meticulously executed them. – Source

4. During WW2, there was a secret program used by American forces to disguise plastic explosives as flour. It was such a good disguise that even baked goods could be made with it, which could then be used to blow things up. – Source

5. A WW2 American private in the Italian Campaign single-highhandedly forced the surrender of 4 machine-gunners and captured 10 Italian prisoners. He was stripped of his medals for being a dog. – Source 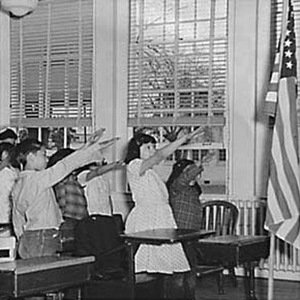 6. The official gesture that accompanied the Pledge of Allegiance was so similar to Hitler’s Nazi salute that Franklin D. Roosevelt ordered the change to the hand over heart during WW2. – Source

7. In WW2, Lieutenant Robert R. Klingman of American forces used the propeller of his F4U Corsair to destroy an enemy reconnaissance plane. With his guns jammed, he ground away the enemy plane’s tail until it lost control and crashed. Klingman made it back to base and was awarded the Navy Cross. – Source

8. There is a twitter account posting events that occurred in WW2, in real time, on the exact same time and date (except 70 years later). – Source

9. Night Witches were the members of an all-female bomber regiment in WW2 Russia. These pilots would turn off their engines, glide and bomb German targets to avoid being heard on approach. They dropped 3,000 tons of bombs over German lines, and were so good at evading enemy planes that German pilots were promised the Iron Cross for shooting down a single Night Witch. – Source

10. The death star trench sequence in Star Wars was inspired by the RAF dam busting missions during WW2. – Source 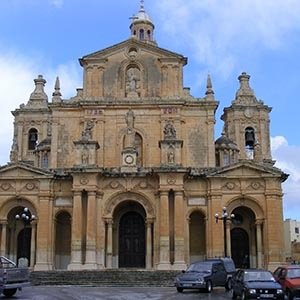 11. During WW2 three bombs hit a single church in Malta (Pictured above). Two of them just bounced off and did not explode. The last one pierced the church roof, landing among a congregation of 300, but did never exploded. – Source

12. The Polish Army had a bear as an enlisted soldier during WW2 that ended up being an important part of the Battle of Monte Cassino. – Source

14. Switzerland claimed neutrality during WW2 and therefore thousands of people deposited their hard-earned money in Switzerland. When the depositors died, the relatives were denied any access to their funds, funds that the banks continued to make interest off. They also funneled hundreds of millions into Nazi Germany. – Source

15. During WW2, Italy delivered an ultimatum to Greece demanding they accept Italian occupation. The Greeks replied with “Then it is war”. In the ensuing fight, the outgunned Greeks put Italy on the defensive, forcing Germany to intervene, diverting resources from the upcoming invasion of the USSR. – Source 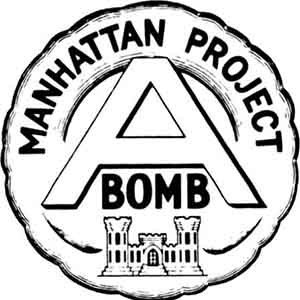 16. During WW2, the Manhattan Project used the codename “Copper” for the element Plutonium. They then had to rename the element Copper to “Honest-to-God Copper.” – Source

18. The total casualties of the USA, Britain and France during WW2 put together roughly equaled to the casualties of the Soviets in the decisive battle of Leningrad only. In total, Soviet casualties are 26 times that of other allies. – Source

19. Fritz Haber, a German chemist created a process of producing fertilizer that makes about half of the world’s food today. He also created chlorine gas in WW1. After his death, what he created to be a pesticide was used in WW2 gas chambers. – Source

20. Lauri Törni was soldier who during WW2 served both the Finnish Army and the Waffen SS of Nazi Germany, both decorated him highly. After the war, he immigrated to the US and became a highly decorated Green Beret, served as inspiration for John Wayne’s Green Beret. He died in Vietnam. – Source 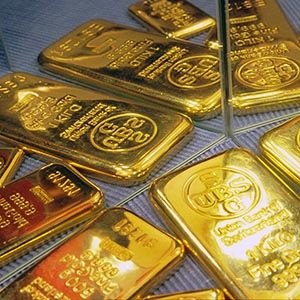 21. During WW2, Britain shipped most of its gold reserves and foreign securities to Canada in crates labeled as “Fish”. They were stored for years in an office building in downtown Montreal, where about 5000 people worked throughout the war without having a clue about what was hidden in their basement. – Source

22. USA fire bombed Tokyo during WW2 resulting in a 100,000 deaths, which was more than Hiroshima or Nagasaki. – Source

23. There is a separate US cemetery in France for US soldiers, who were executed for rape or murder during WW2. – Source

24. Because all factories that were being used to support the war by manufacturing supplies, United States was only able to manufacture 139 cars during WW2. – Source

25. While returning from bombing run during WW2, Norman Jackson of Royal Airforce was wounded. He strapped on a parachute before climbing out of the aircraft and onto the wing with a fire extinguisher, all while his airplane was flying at 140 mph, in order to put out the fire in the starboard wing fuel tank. – Source 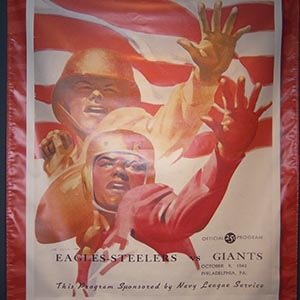 26. During WW2, the Pittsburgh Steelers and the Philadelphia Eagles lost so many players to military service that they temporarily merged the two teams into a single one and unofficially referred it as “The Steagles” – Source

29. Winston Churchill was kept in a pressurized “Life Pod” every time he traveled by air during WW2. – Source

30. Germany was forced to pay for all loss and damages to the allies after WW1. They just finished paying it in October 2010. The WW2 debt is still outstanding. – Source