1. The Complete Manual of Suicide, a Japanese book which provides explicit descriptions of various methods of suicide, was first published in 1993 and sold more than one million copies. – Source

2. When Britain changed the packaging for Tylenol to blister packs instead of bottles, suicide deaths from Tylenol overdoses declined by 43 percent. Anyone who wanted 50 pills would have to push out the pills one by one but pills in bottles can be easily dumped out and swallowed. – Source

3. The day after Robin Williams’s suicide, the National Suicide Prevention Lifeline fielded the greatest number of calls in its history. – Source

4. Some areas in Scotland and Japan switched to blue street lights at night and saw a decrease in suicide and crime rates. – Source

5. The founder of the Samaritans, the suicide hotline was Chad Varah, an Anglican priest whose first service was a funeral for a fourteen-year-old girl who died by suicide because she had begun to menstruate and feared that she had a sexually transmitted disease. – Source

6. When Adolf Hitler decided to commit suicide; he fed some cyanide to his dog to make sure it worked. His private nurse later said that the people in the bunker were more distraught by the death of his dog than that of his wife, Eva Braun. – Source

7. During the 1988 purges in Iran, women were lashed for missing their daily prayers. When one woman died after 22 days and 550 lashes, the authorities certified her death as a suicide because it was ‘she who had made the decision not to pray’. – Source

9. In 2002, a Croatian diver got lost in an underwater cave and stabbed himself in the chest to avoid the agony of drowning. It was the first case of someone committing suicide while diving. – Source

10. A Japanese pilot who attacked a town in Oregon during WWII returned 20 years later to present his family’s 400-year-old sword as a symbol of regret. His daughter later said, if he had received a hostile reaction, he would’ve used the sword to perform a ritual suicide by disembowelment instead. – Source 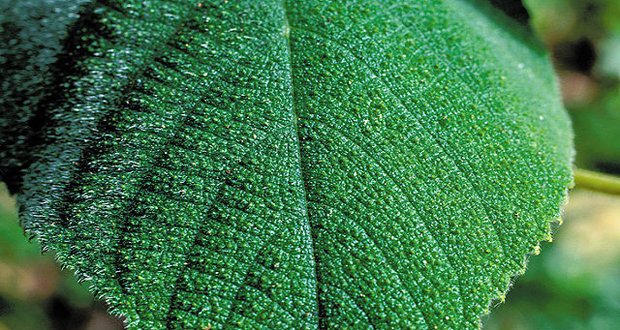 11. There is an Australian shrub known as the “Suicide Plant” and its sting can last years and is so agonizing that people have been known to kill themselves after touching it. – Source

12. In an attempt to protect himself from being poisoned Mithridates VI of Pontus gradually drank poison to become immune to its effects. When he attempted to commit suicide to avoid being captured by the Romans, he failed to die due to his immunity. – Source

13. In pre-Christian Greek and Roman cultures, suicide was permitted, if not condoned, and often seen as an act of free will that could even be heroic. – Source

14. In 1933, three Japanese school girls crossed in love committed suicide by jumping into a volcanic crater on the island of Oshima. This act started a bizarre trend in Japan, and in the following year, 800 other people leapt into the same crater. – Source

15. PFC LaVena Johnson was found dead in 2005 at a base in Balad, Iraq. Initially ruled a suicide, an autopsy revealed she had a broken nose, black eye, loose teeth, and burns from corrosive chemicals on her genitals. The Army has refused to reopen the case. – Source