1. In 1986, Scott Weiland met bassist Robert DeLeo at a Black Flag concert in Long Beach, California. The two of them were discussing their love interests when they realized they were both dating the same girl. They developed a bond over the incident and ended up forming Stone Temple Pilots. – Source

2. An active serial killer was a contestant on The Dating Game and was the winner of the game. – Source

3. Ashton Kutcher had a girlfriend who was murdered by a serial killer while they were dating. – Source

4. Ashley Madison — a dating website for married people who want to cheat on their spouses — was sued for $21 million by a former employee who says she damaged her wrists while typing up hundreds of fake profiles of sexy women. – Source

5. Wearing a red shirt will get you more action on online dating sites and will make it easier for you to hitchhike. – Source 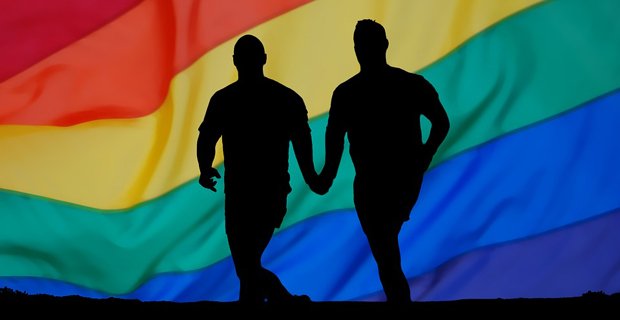 6. The gay bars are in sharp decline as a result of it becoming more socially acceptable to be openly gay in “normal” bars, and online dating apps and websites making it easier to meet potential partners. – Source

7. According to research conducted by OkCupid, black women are the least popular on online dating sites even though they are the most likely to respond. – Source

8. A substitute teacher was fired after she asked her 4th-grade students for dating advice. She had her class to help her decide between two men she was seeing. – Source

9. In a 1993 episode of Seinfeld, Elaine was dating a guy who shared a named with serial killer Joel Rifkin. She suggested to him that he change his name to O.J. like the football player. The following year O.J. was charged with double murder. – Source

10. One of the most accomplished American female recurve archers, Erika Eiffel, is married to the Eiffel Tower, dated her bow, and had a decades-long relationship with the Berlin Wall. She is currently dating a crane. – Source

12. Paul Reubens tested out the appeal of the Pee Wee Herman character by responding to a cattle call audition for the Dating Game. They called him to appear on the show before he even made it back home. – Source

13. Lincoln’s son was dating Lucy Hale while she was engaged to John Wilkes Booth. – Source

14. The “Little Red-Haired Girl” in Peanuts was based on Donna Mae Johnson.After dating for three years Schulz proposed to her but she turned him down. – Source

15. Playboy Clubs tested their Bunnies on the policy of not dating customers by sending in men to ask them out. If a Bunny agreed to have coffee together, her photo would be posted on a bulletin board and be fined. – Source 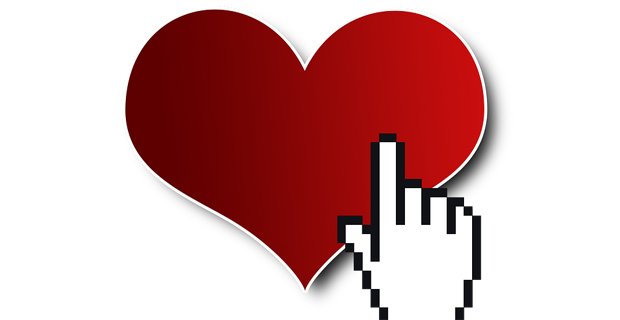 16. Thirty-five percent of the people who use personal ads for dating are already married. – Source

17. People end up with partners who are way more attractive because they knew their partner well prior to dating. Couples who have known each other longer before dating tend to have more mixed attractiveness. – Source

18. In Iceland, there is a dating app that tells users if someone is related to them so that they do not accidentally have incest, due to the counties small population and lack of immigrants. – Source

19. The “half-your-age-plus-seven” dating rule was mentioned in The Autobiography of Malcolm X. – Source

20. The sex scene between Julie Christie and Donald Sutherland in ‘Don’t Look Now’ looked so real that Warren Beatty, who was dating Julie Christie at the time, tried to get it removed because he genuinely thought the two had sex. – Source