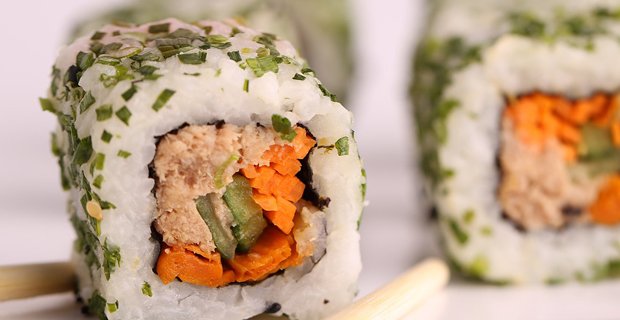 21. In Japan, it is believed women have too warm of hands to be sushi chefs. – Source

22. We call the animal a cow because the herdsmen were English, but the meat beef because chefs were often French and beef is similar to the old French word for a cow. The same is true for pig/pork, and sheep/mutton. – Source

23. An Indian elite chef was about to take a new job in Switzerland. As he was visiting his family back home, he witnessed a starving old man eating feces for food. He was so shocked by the incident that he decided right there he would instead spend the rest of his life feeding the poor and destitute. – Source

24. A French chef killed himself with a shotgun on the rumor that he was about to lose a Michelin star. – Source

25. General Tso’s Chicken dish did not exist in China until Chinese chefs brought it there from the US. – Source 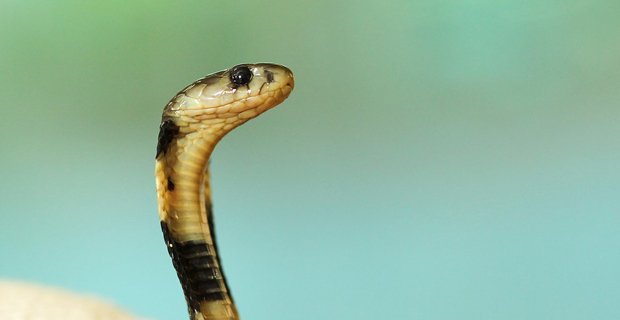 26. Peng Fan, a Chinese chef, died after a severe cobra head bit him while he was chopping its body to make soup. – Source

27. Ethiopia has a celebrity TV chef who believes he can combat his country’s hunger problems by encouraging everyone to eat more diverse foods. – Source

28. Caesar Salad is not named after the Roman general and statesman. It is named after an Italian chef who crafted the dish in a Mexican kitchen out of what was available at the time. – Source

29. Medieval chefs would prepare a cooked goose that would come alive when sliced into at the table. – Source

32. During hurricane Katrina, celebrity chef Paul Prudhomme (1940–2015) “cooked for free at a relief center for the military and residents staying in the French Quarter; at one point his team cooked over 6,000 meals in ten days.” – Source

33. Irish Coffee was invented in the 1940s at Shannon Airport. On a rainy winter night, a local chef served the whiskey-spiked drink “to warm” up a group of Americans on a layover on a Pan Am transatlantic flight. Asked if the coffee was Brazilian, the chef told them the drink was “Irish Coffee.” – Source

25 Uplifting Headlines of the Week - Part 24