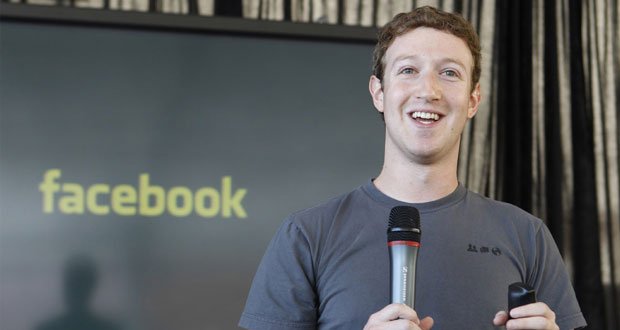 1. When Mark Zuckerberg created Facebook in 2004, he bragged about people trusting his site with personal information. He called the users “dumb f*cks” for trusting him. – Source

3. In 2006, Mark Zuckerberg turned down a $1 billion deal with Yahoo at the age of 22 saying: “I don’t know what I could do with the money. I’d just start another social networking site. I kind of like the one I already have.” – Source

5. Mark Zuckerberg spent over $30 million to buy the houses of his surrounding neighbors, to maintain privacy. –    Source 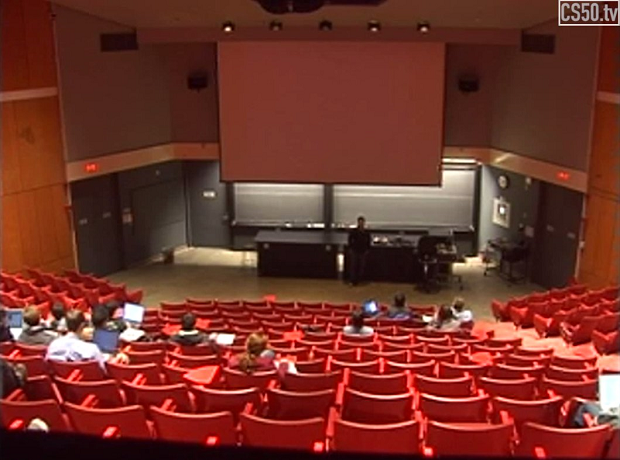 7. Mark Zuckerberg ate meat only from the animals he killed, as a personal challenge to himself for 2011. – Source

8. The color of Facebook is blue because Mark Zuckerberg is red-green colorblind. – Source 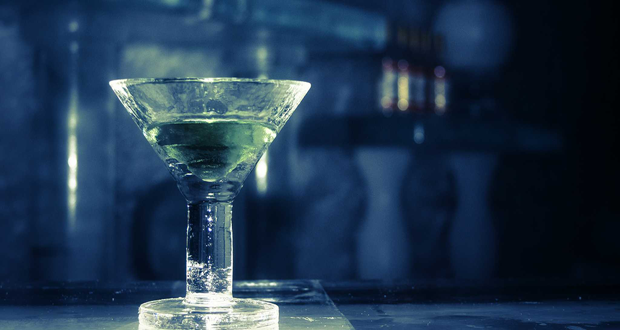 11. Mark Zuckerberg had never heard of an Appletini before he watched ‘The Social Network’. After he tried one, he liked it so much; he made the Appletini Facebook’s official drink. – Source

12. Mark Zuckerberg, Bill Gates, and Warren Buffet signed a promise agreeing to give away half their wealth over their lifetime. – Source

14. Mark Zuckerberg was also sued by 3 reporters from a newspaper “Crimson”, after Zuckerberg hacked into their email accounts to monitor their progress in the investigation against him. He used their invalid login attempts on the facebook.com, to zero in on their email passwords. – Source

15. When asked about the possibility of dislike button, Mark Zuckerberg said ‘it is not something we think is good for the world’. – Source 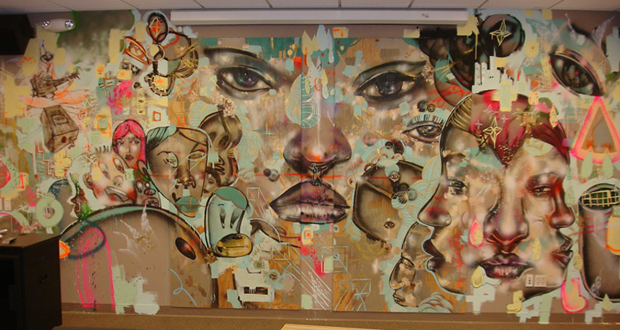 16. In 2007, Mark Zuckerberg commissioned David Choe to paint murals for their office. Although he thought the Facebook business model was “ridiculous and pointless,” Choe, an avid gambler, chose to receive stock in lieu of cash. His shares were valued at $200 million by Facebook’s IPO. – Source

17. In 2004, Mark Zuckerberg’s college roommate turned down an offer to drop out and join Facebook in exchange for shares. Today, those shares are worth $10 Billion. – Source

18. The blog rant Mark Zuckerberg went on in The Social Network as he was hacking campus directories was apparently real. And there are transcripts. – Source

19. The person with the most followers on Google+ is Mark Zuckerberg. – Source

20. The Pakistani Deputy Attorney general tried to have Mark Zuckerberg arrested for blasphemy when a Facebook page held a Muhammad drawing contest. – Source