1. Napoleon Bonaparte was actually 5’7″, an average male height at the time and his “shortness” was propaganda used by the British that is still believed today. – Source

2. Napoleon Bonaparte was once moved to tears by the grief of a dog who he found sitting with its owner’s body. – Source

3. Mandatory right-hand traffic was introduced in Europe by Napoleon with the aim of deterring sword fighting on horseback, and because the traditional left-hand traffic was seen as aristocratic. Since he never conquered Britain, left-hand driving would remain there. – Source

4. To help win Egypt, Napoleon considered converting himself and his army to Islam, but decided against it because the French troops wouldn’t stand for abstinence from alcohol. – Source

6. Napoleon demanded a method of communication that would not require light or sound. ‘Night Writing’ was developed as a tactile military code but proved too difficult for Napoleon’s troops to learn and was rejected. Night writing became the basis for braille. – Source

7. When the Duke of Wellington attended a party in Vienna, some French officers turned away from the conqueror of Napoleon. When a woman apologized for their rudeness, Wellington replied: “I have seen their backs before, madam.” – Source

9. Napoleon’s brother, Joseph Bonaparte lived in New Jersey after having been King of Spain, Sicily, and Naples. He lived off selling his jewelry and eventually moved back to Europe where he died and was buried near his brother. – Source

10. Rothschilds had such an efficient system of couriers that they knew Napoleon had lost at Waterloo a day before the government did. Nathan Rothschild immediately reported it to the government and after the news was made public, he bought up the government bond market and then sold the bonds for an enormous 40% profit two years later. – Source 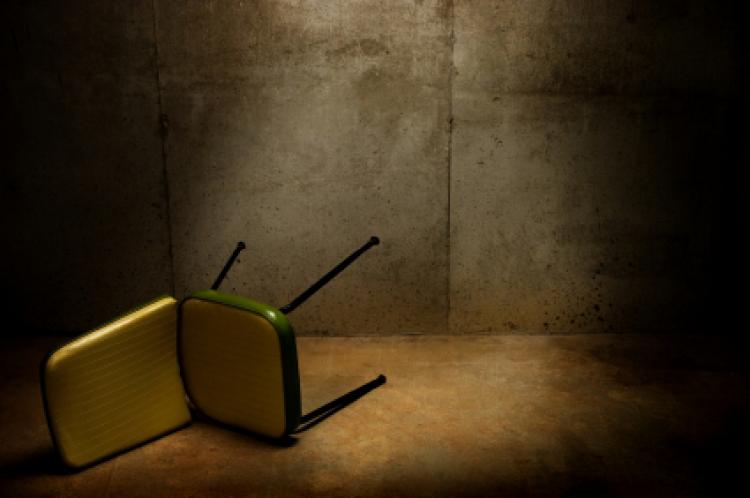 11. Napoleon Bonaparte thought torture should be abolished because the information obtained from it is worthless. – Source

12. Napoleon’s penis is currently located in New Jersey. It was removed from his body by the doctor performing his autopsy and was smuggled by a priest. – Source


13. When Napoleon emancipated the Jews he stated that “I will never accept any proposals that will obligate the Jewish people to leave France, because to me the Jews are the same as any other citizen in our country”. – Source

14. Louisiana is the only US state to base its legal system on French law crafted by Napoleon. Louisiana Law students may choose to study either American Law or Louisiana Civil Code. – Source 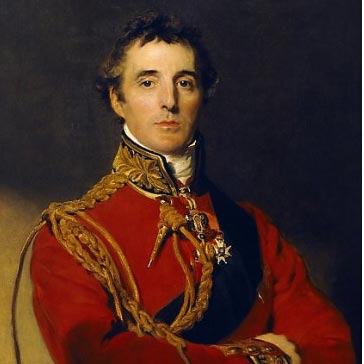 16. After defeating Napoleon at Waterloo, the Duke of Wellington went on to seduce two of Napoleon’s former mistresses and was presented Napoleon’s sword and a saucy painting of his sister at the war’s end. One mistress is quoted as having preferred the Duke in bed. – Source

17. In France, it is illegal to name a pig Napoleon.

19. The Mongols did what Hitler and Napoleon failed to do – defeat the Russians during winter! – Source

20. Napoleon Bonaparte’s favorite lieutenant, Marshal Michel Ney, was granted permission at his execution to order the firing squad to fire. Ney told his men, “Wait for the order. It will be my last to you.” – Source

21. Napoleon built a fort in the Atlantic Ocean only for it to be used for a game show in the 90s. – Source

22. French Emperor Napoleon wore poison around his neck in case of defeat. When he finally used it in 1814, it had lost its strength and only made him painfully ill. – Source

23. Napoleon was taller than both Lenin and Stalin. Source

24. When Napoleon was asked whether he wanted to be God, He thought it over and replied, ‘No, it’s a dead-end job.’ – Source

25. Russian Czar Alexander I, was so handsome, that Napoleon once remarked, “If he were a woman, I’d make him my mistress.” – Source