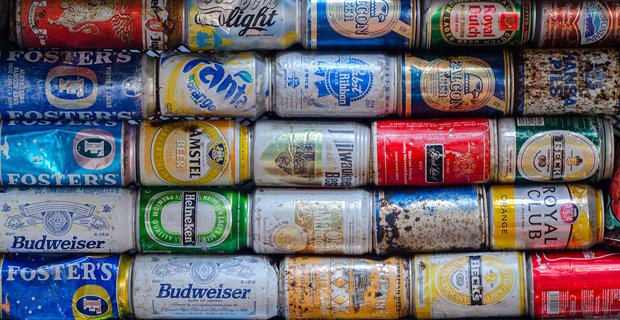 1. All of the tin produced in the US is recycled. The United States has neither mined tin since 1993 nor smelted tin since 1989, but it was the largest secondary producer, recycling nearly 14,000 tons in 2006. – Source

2. Sweden is so good at recycling that it has run out of rubbish and imports 80,000 tons a year from Norway. – Source

3. There’s more gold in a ton of mobile phones than a ton of gold ore. It takes a ton of ore to get 1 gram of gold, but you can get the same amount from recycling 41 mobile phones. – Source

4. A Japanese town whose goal is to recycle 100% of its trash, has 34 different recycling categories. – Source

5. Recycling aluminium uses 95% less energy than that needed to produce it from scratch nearly 75% of the aluminium ever produced is still in use today. – Source

6. The Beijing subways are allowing travelers to use plastic bottles as a form of payment to encourage recycling. – Source

7. The average American receives an estimated 41 pounds of junk mail a year, destroying about 400 sq. feet of natural habitat per person. Only about 32% is recovered for recycling. – Source

8. Heineken designed a bottle that doubled as a brick to address housing and recycling challenges in the Caribbean. – Source

9. Dresden, Germany adopted a “Pay as you throw” (PAYT) system of garbage disposal. Since 1994, per capita waste generation in Dresden has dropped over 50% from 305 kg to 143 kg despite increases in income and consumption. The difference is accounted for by compost, recycling, and reusing. – Source

10. Meth users are recycling the chemicals from their urine or just consuming it to get high. – Source 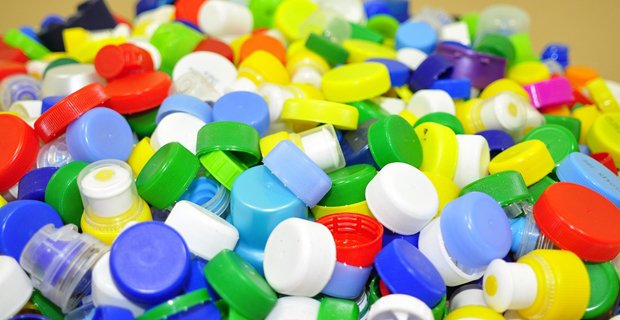 12. Switzerland has one of the highest recycling rates in the world thanks to making recycling free but requiring every individual bag of trash thrown away to have a ~€1 sticker affixed. – Source


13. In 1987 a barge left New York for North Carolina hauling 3,168 tons of trash. NC turned it away, and it traveled for 7 months trying and failing to find someone to take it. It sparked a national conversation about landfills and recycling. – Source

14. In 1776, one of the first acts of recycling, in the US, happened in NYC. Patriots took a lead statue of King George III and turned it into bullets for the war. – Source

15. The recycling symbol is not regulated and is often printed on non-recyclables like Styrofoam. – Source 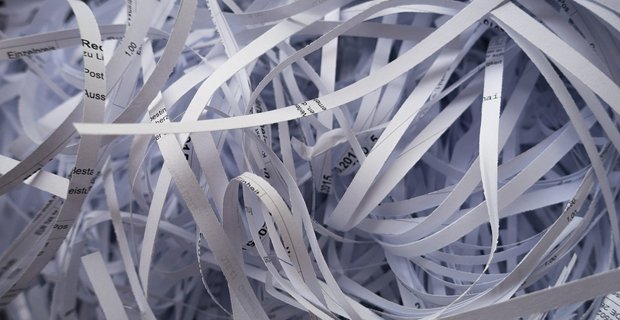 16. When recycling paper, it is not necessary to remove staples or paper clips. – Source

17. Recycling 1 aluminium can save enough energy to run a computer for 3 hours. – Source

18. In various neighborhoods throughout Istanbul, recycling boxes were installed that dispense dog food every time someone deposits a plastic bottle for recycling. Over 150,000 stray dogs are said to roam the streets of the city. – Source

19. Microsoft almost dumped 40,000 recycling bins in a landfill because they couldn’t find anyone who wanted them. – Source

20. Penicillin was in such a short supply in the 1940s scientists had to recover the drug from the patient’s urine for purifying and recycling into the patient. – Source