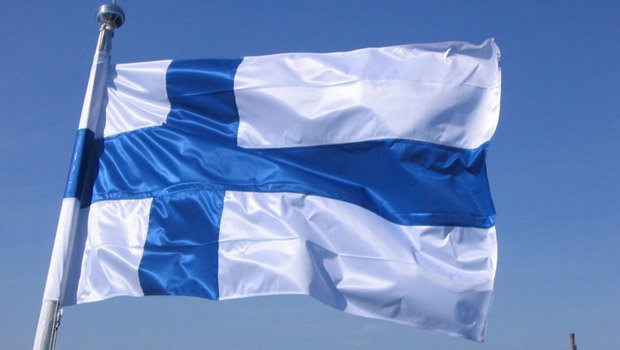 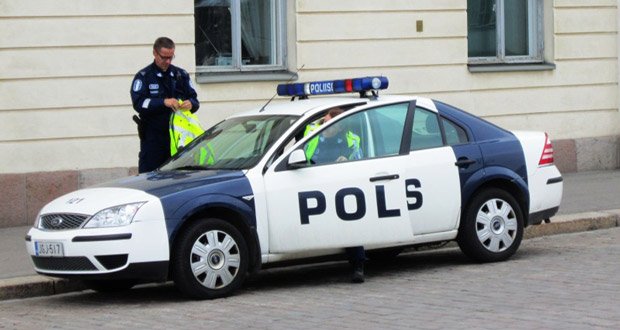 1. In Finland, speeding tickets are calculated on a percentage of a person’s income. This causes some Finnish millionaires to face fines of over $100,000. – Source

2. There are about two million saunas in Finland, enough for the entire Finnish population to take a sauna at the same time. – Source

3. In Finland, they have ‘National Sleepy Head Day’, where the last person in a family to wake up is thrown into a lake or the sea by the rest of the family. – Source

4. The capital of Finland, Helsinki has a four-times-a-year event called Restaurant Day. The occasion offers anyone the opportunity to set up a restaurant, cafe, or bar, for just one day, without having to apply for official permits – as long as alcohol is not on the drinks list. – Source

5. In 2005, the Italian Prime Minister, Berlusconi, insulted Finnish cuisine and joked that Finns ate “marinated reindeer”. In 2008, Finland won an international pizza contest, beating Italy. The name of the winning pizza was “Pizza Berlusconi “which was made of smoked reindeer. – Source 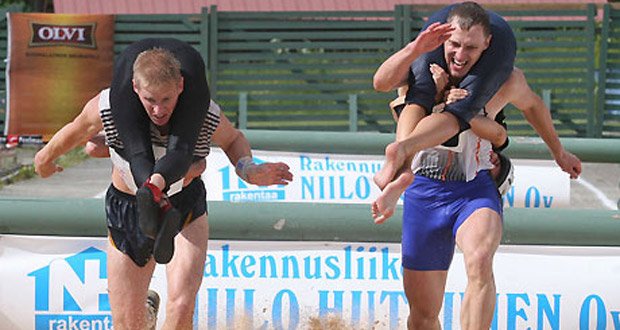 6. Finland hosts the Wife Carrying World Championships every year. In which men attempt to carry their wives through an obstacle course the fastest, with the grand prize being his woman’s weight in beer. – Source

7. In Finland, they mostly don’t have the restriction of ‘trespassing’. You can roam across and camp on nearly all land, pick berries and mushrooms and catch fish. – Source

8. During the Winter War, Soviet foreign minister Vyacheslav Molotov said the soviet planes over Finland were not bombers but humanitarian food drops. The Finns responded by naming their improvised explosives Molotov Cocktails, “A drink to go with the food.” – Source

9. Finland is one of the only two countries in the world that have earned a medal at every Olympic game since 1908. – Source

10. Every year, Finland increases in surface area by about 7 square kilometers because it is rebounding from the weight of ice-age glaciers and rising out of the sea. – Source 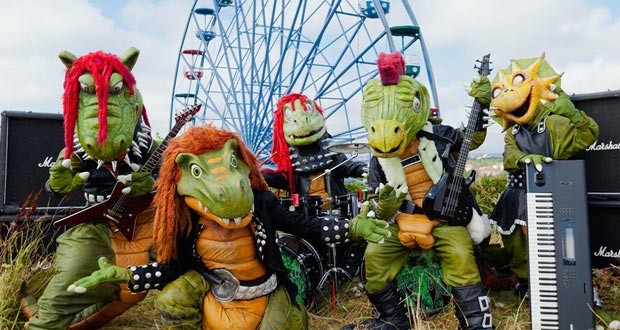 11. There is a dinosaur heavy metal band in Finland that is incredibly popular with children. – Source

12. There is a prison in Finland where the only thing keeping the inmates in is a yellow picket fence. – Source

15. In 1944, the USSR began a massive air attack on the city of Helsinki to force Finland to leave the war. Finns used fires and searchlights to trick Soviet bombers into dropping bombs outside the city. Russian diplomats were surprised to find an intact Helsinki after the war. – Source 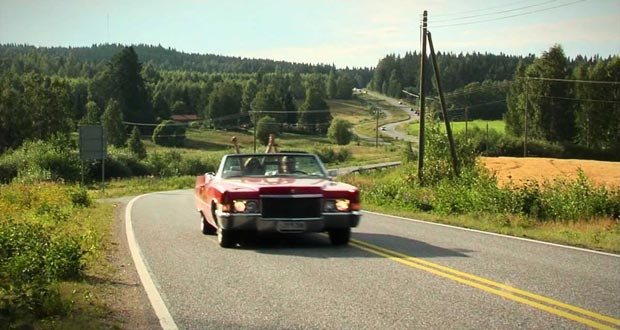 16. In Finland, it is a legal requirement to have your headlights on, whether in summer or winter, in sunlight or darkness, even under the midnight sun. – Source

18. Finnish babies sleep in cardboard boxes. The government offers expectant mothers a maternity starter kit or a cash grant. 95% opt for the kit which includes a cardboard box that doubles as a crib. It has helped Finland achieve one of the world’s lowest infant mortality rates. – Source

19. A ‘Desire Path’ is the worn track that multiple people mark on grass or other surfaces because it’s the most easily navigated route between places. In Finland, desire paths made by footprints in the snow in winter are used to design purpose-built pathways. – Source

20. Finland ranks 7th in the “Good Country Index”, a system for assessing how much each country contributes to humanity. It takes into account contributions with regard to science, technology, culture, peace, security, climate and prosperity. – Source

January 16, 2017
Latest Posts
Subscribe to Blog via Email
Did you know?
Loading...
Facts of the Day
Registration is disabled.