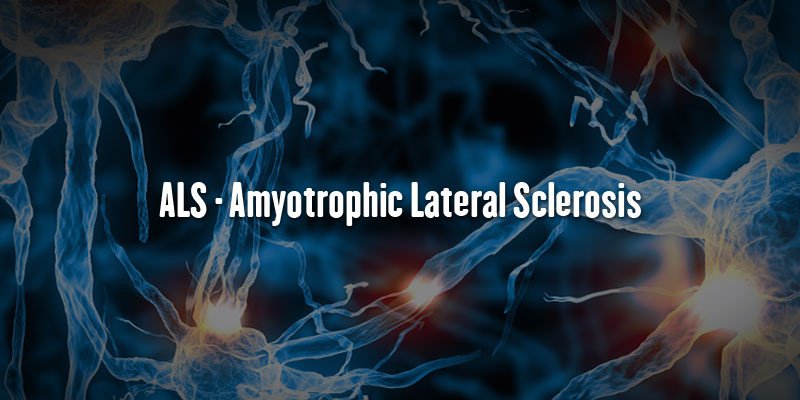 1. Stephen Hawking is 75 years old and has outlived his life expectancy due to ALS by over 50 years. Hawking’s condition was first diagnosed when he was 21, and he was not expected to see his 25th birthday. – Source

2. Stephen Hawking is the only person who has portrayed himself in Star Trek. Specifically, in a poker game between Hawking, Albert Einstein, Newton, and Data. – Source

3. On June 28, 2009, Stephen Hawking threw a party for time-travelers. He announced the party the day after it happened, and according to Hawking, no one came. – Source

4. Vatican once invited Stephen Hawking to a conference where he had an audience with the Pope. Pope John Paul had trouble understanding Hawking and knelt down beside his wheelchair to hear him better, prompting one scientist to comment that “things certainly have changed since Galileo”. – Source 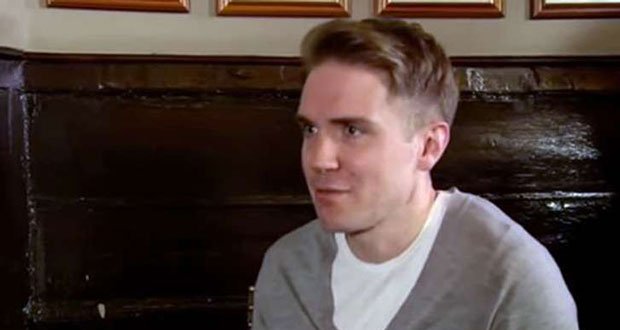 6. Stephen Hawking’s son once added swear words to his dad’s voice synthesizer as a prank. – Source

7. When asked what his IQ was, Stephen Hawking said “I have no idea. People who boast about their IQ are losers.” – Source

8. Stephen Hawking’s wife was given the option to take him off to life support after he was placed in a medically induced coma. She refused, and upon recovering he finished writing “A Brief History of Time”. – Source

9. Stephen Hawking once tried to end his life the time he had tracheostomy – an operation to fit a breathing tube by briefly trying to stop breathing, but found that his reflex to breathe was too strong. – Source

10. In his final year at Oxford, Stephen Hawking went to see a doctor after falling down some stairs and felt he was becoming clumsier, but the only advice he got was “lay off the beer.”  – Source 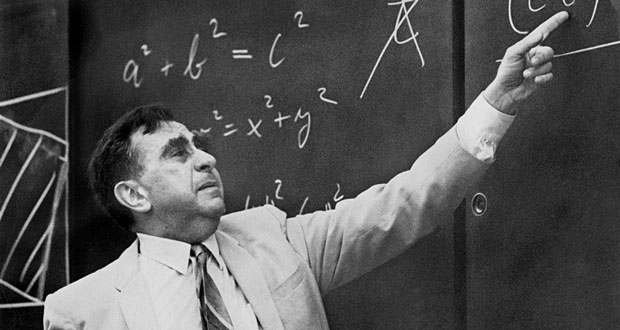 11. Stephen Hawking once dined in the company of Edward Teller, pioneer of the hydrogen bomb, and typed “He is Stupid” in his speech synthesizer without bothering to lower the volume. – Source

13. Pope John Paul II once told Stephen Hawking to not study the beginning of the universe because it was the work of God. – Source

14. Stephen Hawking married the ex-wife of the guy who first designed his speech synthesizer. – Source

15. Stephen Hawking was told he had two years to live by his doctors back in 1963. – Source

16. Stephen Hawking’s father was a medical researcher and encouraged his son to get into medicine. But Stephen turned down biology as it didn’t seem to explain things at a fundamental level. He got into mathematics which seemed highly impractical to his father. – Source

17. Leonard Susskind, a professor of Theoretical physics, sparked a debate with Stephen Hawking, who stated that the information inside a black hole is lost forever, but eventually after 28 years Susskind proved him wrong. – Source

18. Stephen Hawking provided the voice of his own head in a jar on Futurama. – Source

19. There is a memory device orbiting the Earth that contains the DNA of Stephen Hawking, Stephen Colbert, Lance Armstrong, among others, in a case of some worldwide catastrophe. It is called the “Immortality Drive.” – Source

20. Stephen Hawking claimed that the egg came before the chicken. – Source