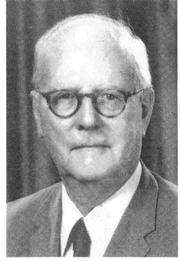 26. A man sued the Australian Knitting Mills for his underwear giving him “Itchy Nuts”. – Source

30. There is a tradition in Italy of wearing red underwear on New Year’s Eve to bring good luck for the upcoming year. – Source

31. The United Sates Navy is testing underwear made out of aerogel, Earth’s lowest density solid and most efficient insulator. – Source

32. As part of an experiment, Japanese astronaut Koichi Wakata wore the same underwear for a month on the ISS. The silver-coated underwear was designed to be anti-bacterial and odor-eliminating so that an astronaut that exercises every day can wear them continuously. – Source

33. It is illegal in Thailand to leave your house without underwear. – Source

34. People in Zimbabwe were buying used underwear until it was banned. – Source 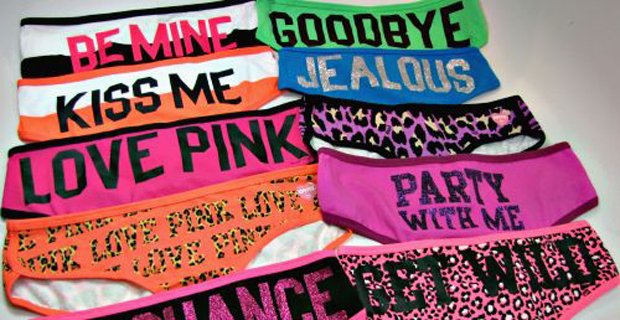 36. Some Victoria’s Secret underwear is made in South Carolina prisons. – Source

37. In the Bible, God made the prophet Jeremiah bury his underwear in a hole, then dig it up (roughly) three months later and put the soiled clothes back on, using his underwear as a metaphor for Jerusalem. – Source

38. One of the ways people kept cool before air conditioning was storing their underwear in the freezer. – Source

39. The “Something Borrowed” in the bridal rhyme “Something Old, Something New” should properly be, as a symbol of fertility, the underwear of a woman who had borne children. – Source