1. To shoot the candlelight-only scenes in Barry Lyndon, Stanley Kubrick used rare f/0.7 camera lenses manufactured by Carl Zeiss for NASA. Zeiss made only ten of the lenses; he sold three to Kubrick and six to NASA, who used them in the Apollo program to photograph the dark side of the moon. – Source

2. A man sued Blue Man Group claiming he suffered permanent damage to his esophagus when the performers shoved a camera down his throat. It was revealed that it was a camera trick and nothing entered the man’s mouth as the live footage was actually a pre-recorded medical video. – Source

3. In the 1957 film “12 Angry Men” the focal length of the lenses in the cameras used were gradually increased to create a feeling of claustrophobia. – Source

4. Most states allow security cameras in dressing rooms, some behind two-way mirrors. – Source 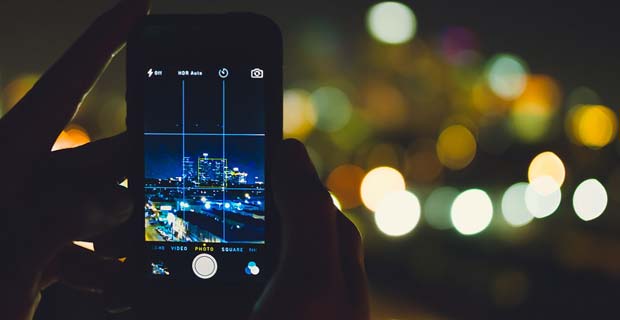 7. In some cities, police officers were required to wear a camera in order to document their interactions with civilians. In these areas, public complaints against officers dropped by 88%. – Source

8. A bank robber covered his face with lemon juice because he believed it would make his face invisible to surveillance cameras. This led to a Cornell psychology study that showed unskilled people mistakenly assess their abilities to be much higher than they really are. – Source

9. During Ellen Burstyn’s monolog in Requiem of a Dream about how it feels to be old, Matthew Libatique accidentally let the camera drift off-target. The reason was that he had been crying during the take and fogged up the camera’s eyepiece. This was the take used in the final print. – Source

10. In 1998 Sony released a video cam that could see through clothes while in an infrared recording mode; 600,000 units were recalled. – Source 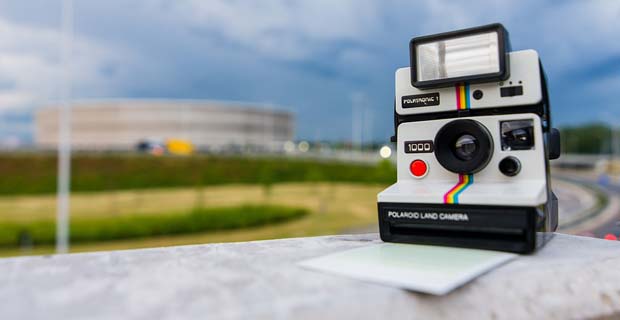 11. Edwin Land invented the Polaroid camera when his three-year-old daughter asked him why she couldn’t see a photo he had taken of her right away. – Source

12. There is a website you can send the photos from lost cameras to in an attempt to help find the original owner. – Source

13. Technology during the silent movie era forced actors to wear multi-colored makeup so the camera could capture their faces properly. – Source

14. A gamer once complained about the Runic Games forums that a specific camera effect made a game unplayable for her due to a rare eye condition. Mere hours later, and early on a Sunday morning, the developers released a patch that added a user toggle for the effect. – Source

15. The “Burning of Atlanta” scene in “Gone with the Wind” was shot with full-size burning facades and all of the only seven Technicolor cameras in existence at the time. – Source

16. There is an extremely rare camera lens manufactured by Canon, it has 1200mm focal length and it costs roughly $90,000. – Source

17. Nikon was accused of racist face-detection software when Asian faces were photographed, a message would pop up on the camera screen asking, “Did someone blink?” – Source

18. A team at MIT invented the camera that can capture 1 trillion frames per second, enough to see light travel in slow motion. – Source

19. To prevent the Germans from guessing that Enigma had been cracked, the British claimed to be using an infrared camera to locate U-boats. They were delighted to learn that the Germans responded by developing a special paint for submarines. – Source

20. There are pictures over 100 years old that are in full color taken with a special camera from all over Russia. – Source

21. The first digital camera was developed by Kodak in 1975 but then dropped due to fears that it would threaten their photographic film business. – Source

22. The first webcam was created to help people avoid pointless trips to the coffee room at the University of Cambridge. The camera provided a live 128×128 greyscale picture of the state of the coffee pot, which was located in the corridor just outside the so-called Trojan Room. – Source

23. Wilhelm Neubronner used pigeons to deliver medications from his pharmacy when neighboring villages received their own pharmacies his son patented the invention of aerial photography by attaching the camera to the pigeons. – Source

24. Apollo 12 astronaut Alan L Bean accidentally destroyed the mission’s TV camera by pointing it at the sun, left several rolls of exposed film on the moon by mistake, and was hit on the head by a 16mm film camera when the crew splashed down on Earth. – Source

25. Researchers are concerned that people who flash the peace sign may be at risk to identify theft, as accurate fingerprints can be collected by a camera from as far as 9 feet away. – Source

27. When traffic cameras were first set up in California, a man got a speeding ticket in the mail that included his photo as proof of guilt. Mad, that he was fined by a camera, the man took a picture of money and mailed it off. Weeks later he was mailed another photo this time of handcuffs. – Source

28. Google is planning to implement ‘sea view’ into Google Maps by using a 360º underwater camera. – Source

29. A 1981 arcade in Chicago put a camera in one of their machines so players who got a high score could put their picture on the high score screen. It lasted one day before a guy used it to take a picture of his junk. – Source

30. In 2011, a crested black macaque pressed a trigger on a wildlife photographer’s camera, set up in a jungle for that specific purpose. This incident set off an unusual debate about copyright. In 2016, a federal judge ruled that a monkey cannot own the copyright to the images. – Source

31. There was the camera invented in the 1940’s that could take pictures of nuclear bombs milliseconds after detonation. – Source

33. In the 6 months after they installed 20-speed cameras in NYC school zones, the city gave out more than 100k tickets equal to $5.3 million in fines. – Source

34. Disney studios used a multiplane camera which moves a number of pieces of artwork painted on glass past the camera at various speeds and at various distances from one another to create a three-dimensional effect. – Source

35. The world’s largest camera, built in 1899 and called The Mammoth, weighed 1,400 pounds and took 15 men to operate. Its pictures were so sharp, people first thought they were fake. – Source 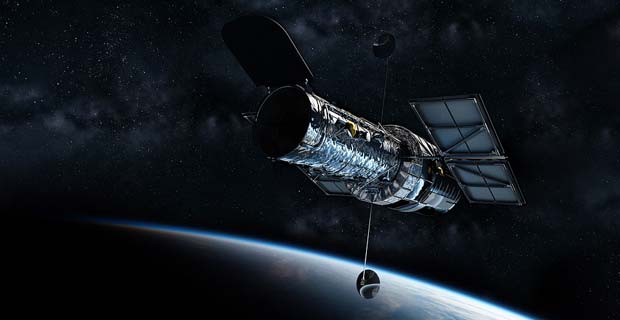 36. The Hubble telescope uses a black & white camera. Scientists take color pictures by putting a blue filter in front of the lens and take a picture, then repeat with a red, then green filter. They then combine the 3 images to create a full-color picture. – Source

37. “Attack of the Clones” (2002) was the first Hollywood movie shot entirely on HD digital cameras. – Source

38. Android was originally conceived as a camera operating system. – Source

39. F-35B Fighter Pilots have a Helmet that accesses 6 cameras around the body of the plane, allowing them to basically see through the plane. Also, it costs around $400,000. – Source

10 Things Our Readers (Scientists) Suspect is true but not yet supported by data.