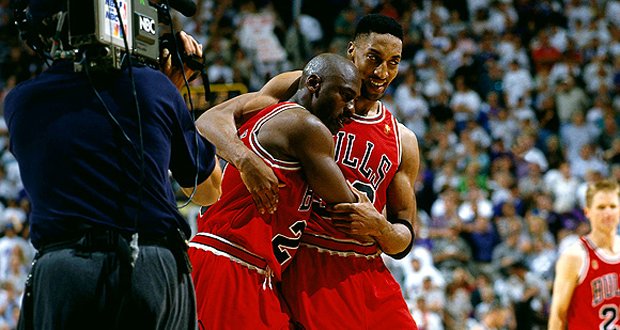 26. Michael Jordan’s famous “The Flu Game” is believed to not have been caused by the flu but by intentional food poisoning via pizza. – Source

27. Michael Jordan wanted to sign with Adidas, not Nike but Adidas thought MJ wasn’t worth anything so they passed. – Source

28. In Michael Jordan’s last game as a Chicago Bull, he scored 23 points by half time and 45 by the end of the game, his two jersey numbers. – Source

29. Michael Jordan once played a cartoon superhero with Wayne Gretzky and Bo Jackson as his sidekicks. He was the brainy one of the group, often explaining long scientific reasonings for his plans. – Source

31. Kim Jon-il has a basketball signed by Michael Jordan. – Source

32. Michael Jordan didn’t make his sophomore team because he was deemed too short and average to play at that level. – Source

34. Michael Jordan hates Hip-Hop. He declared this to Method Man and Redman at a Roc-a-fella Christmas party that MJ only went to meet Jay-Z (The only rapper he likes). – Source

35. A conspiracy theory exists that claims Michael Jordan’s foray into minor league baseball was due to his suspension for gambling. – Source 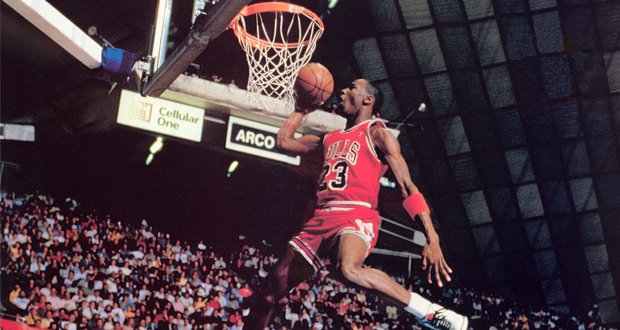 36. Michael Jordan has the record for the lowest score in 3pt shootout history at 5, back in 1990. – Source

37. When Michael Jordan was voted as a starter for the all-star team his rookie season some of the veteran players didn’t like all the attention on him, so they decided that they would not pass Michael the ball during the game. – Source

38. Michael Jordans best friend is the limo driver who gave him a lift when he first arrived in Chicago back in 1984. – Source

39. When Kobe Bryant met Michael Jordan for the first time, the first thing Kobe said to him was ‘You know I can kick your a*s one on one.'” – Source