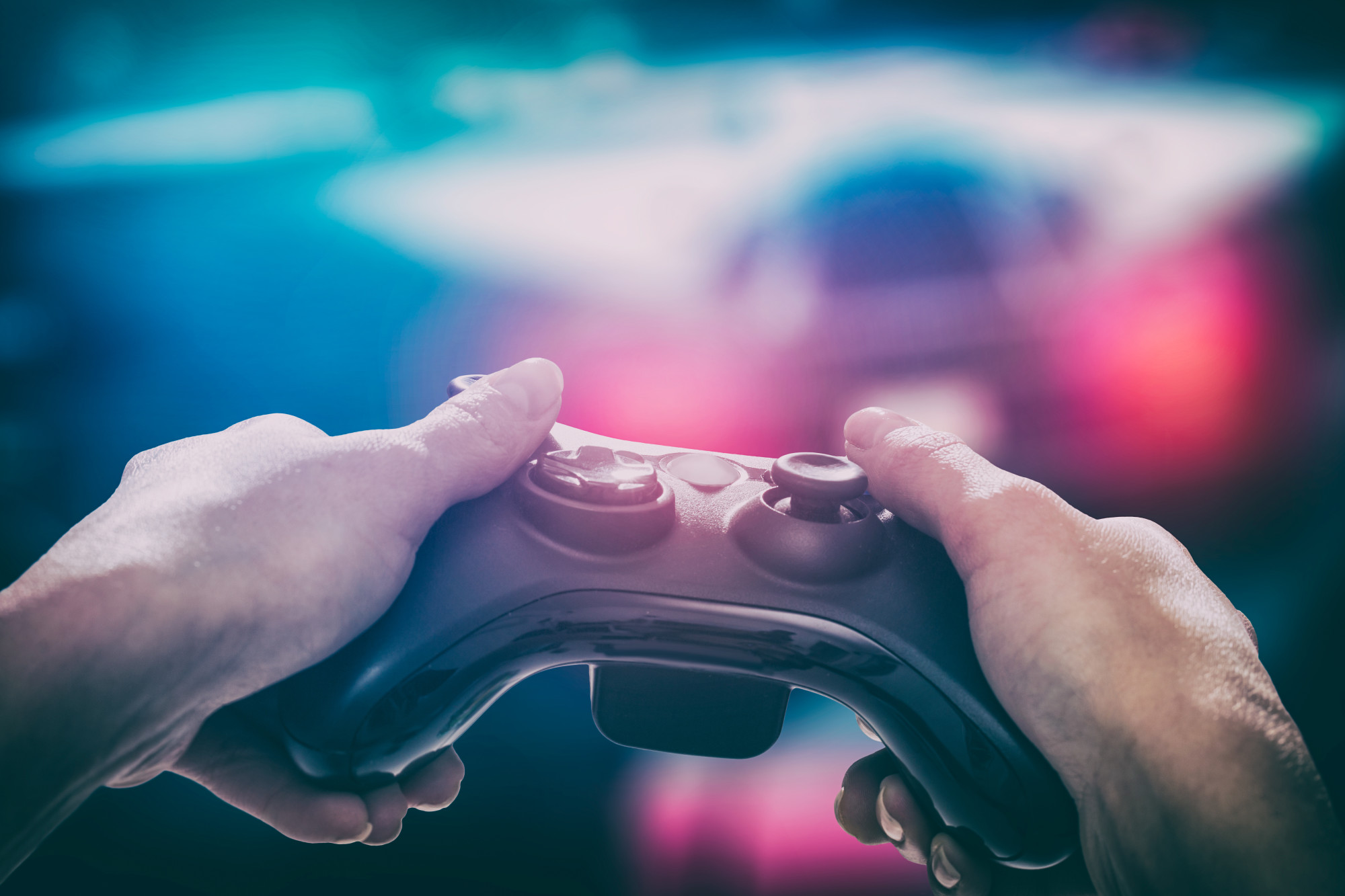 The games industry is a financial juggernaut, with total sales peaking at almost $150 billion last year.

Given gaming’s surge in popularity, we thought it’d be fun to take a deep dive into the industry and discover some new and interesting facts about video games. Some of these will definitely surprise you!

Keep reading to find out more!

In the late ’90s, word began to spread that Microsoft was looking to enter the console market. People were skeptical.

However, no one was more skeptical than Microsoft founder Bill Gates, who wasn’t thrilled with the initial pitch. Actually, that’s putting it mildly.

The exact quote is, “this is a ****ing insult to everything I have done at this company,” according to a former employee.

2. The Super Mario Series Is Canonically a Series of Plays

When you start to dissect the Mario universe, it’s more than a little horrifying: a mustachioed man runs around popping mushrooms and stepping on turtles to save a woman who seems content getting kidnapped time and time again.

As mortifying as the concept is, you can take solace in the knowledge that nothing in the Super Mario series occurs…even in-universe.

As a meta twist, the true ending of Super Mario Bros. on the Super Nintendo shows that all involved are actors.

3. The Only Way to Finish NieR: Automata Is to Delete Your Save Data

Though the game features 26 endings — one for each letter of the alphabet — several endings expand on the game’s lore by breaking the fourth wall. Ending E, in particular, presents players with a difficult choice: delete your game file or allow the bad guys to win once and for all.

Canonically, Ending E is the game’s true conclusion, meaning that if you’re looking to beat the game, you’ll have to erase dozens of hours of progress.

4. Game Streaming Is Now the Most Profitable Form of Entertainment

It’s no secret that the games industry is booming like never before. But one of the most profitable aspects of the sector doesn’t even involve players picking up a controller!

Financial experts at the University of Navarra Business School claim that ad revenue from gaming videos now totals almost $1.8 billion annually, and is expected to grow with platforms like Twitch, Mixer, and even YouTube and Facebook offering gamers the chance to create a name for themselves.

As a result, some of the best gifts for gamers aren’t consoles, but high-end gaming chairs, headsets, microphones, and camera equipment.

How Many of These Interesting Facts About Video Games Did You Know?

So what did you think? Did you know these interesting facts about video games, or did they come as a total surprise?

Either way, we hope you had as much fun reading them as we did researching and writing about them! And don’t forget, there’s plenty more great content on our blog just like this, so make sure to check back often!

June 20, 2020
Latest Posts
Subscribe to Blog via Email
Did you know?
Loading...
Facts of the Day
Registration is disabled.