Among the metals that are used in the construction industry, aluminum is very common and seems to be the lightest. However, it is not the lightest metal. Aluminum is an element with an atomic number of 13. It is a non-magnetic, ductile metal in the boron group.

It is the third most abundant element in the Earth’s crust, after oxygen and silicon, constituting 8% of the Earth’s crust. Aluminum has a remarkably low density and high resistance to corrosion. Its density is 2.70g/cm3 and its high resistance to corrosion is a result of a surface oxide layer it forms when it is exposed to the atmosphere. Let us explore four other metals that are lighter than aluminum, with densities less than 2.70g/cm3. 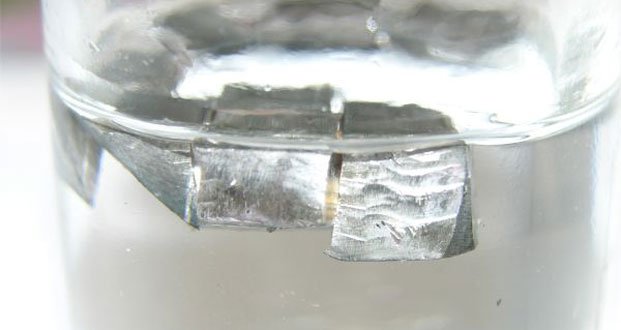 Lithium is the third element of the periodic table, with an atomic number of 3. This means that it has one valence electron which makes it very reactive. Like all other alkali metals, lithium easily gives up its single valence electron to form a cation. Lithium metal is very soft, soft enough to be sliced through. When it is cut, it possesses a silver-white color that quickly changes to grey as it reacts with oxygen to form lithium oxide.

Lithium has a density of 0.534g/cm3 which is very low, comparable to pinewood. Its density is 19.7% of aluminum, making lithium the lightest solid metal. It is so light that it flows on water.

Due to the high reactivity of lithium, it is not used for everyday construction. It does not occur naturally as a metal either, it exists as oxides. It reacts explosively when exposed to water. For this reason, lithium is stored in mineral oil to protect it from the atmosphere. 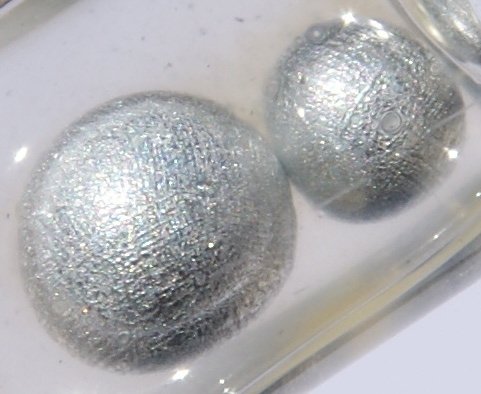 Potassium is another metal that is less dense than aluminum. It is the nineteenth element of the periodic table and belongs to group one, with an atomic number of 19. The chemical symbol of potassium is K. Potassium is a silvery-white and very soft metal, like Lithium. Similar to its other alkali metals, it has a single valence electron and reacts rapidly with atmospheric oxygen to form potassium peroxide. Potassium does not occur naturally and is found only as iconic salts.

Potassium is also very light and floats on water as well. It has a density of 0.862g/cm3 which is 31.9% of the density of aluminum. 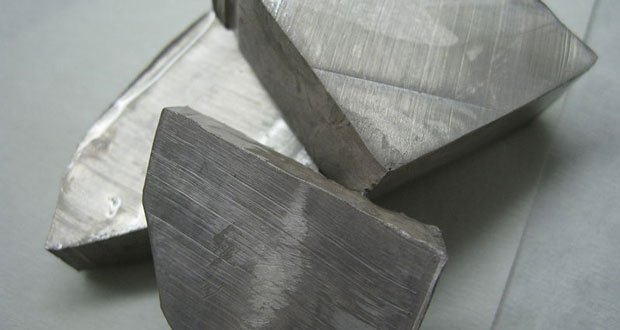 Sodium is a group one alkali metal of the periodic table. It has an atomic number of 11 with a single valence electron. It has a chemical symbol of Na and readily gives up its valence electron to form Na+. It is a soft silver-white metal that readily reacts with atmospheric oxygen to form greyish white sodium oxide. For this reason, it is stored in mineral oil. Sodium does not occur freely in nature and must be isolated from compounds. 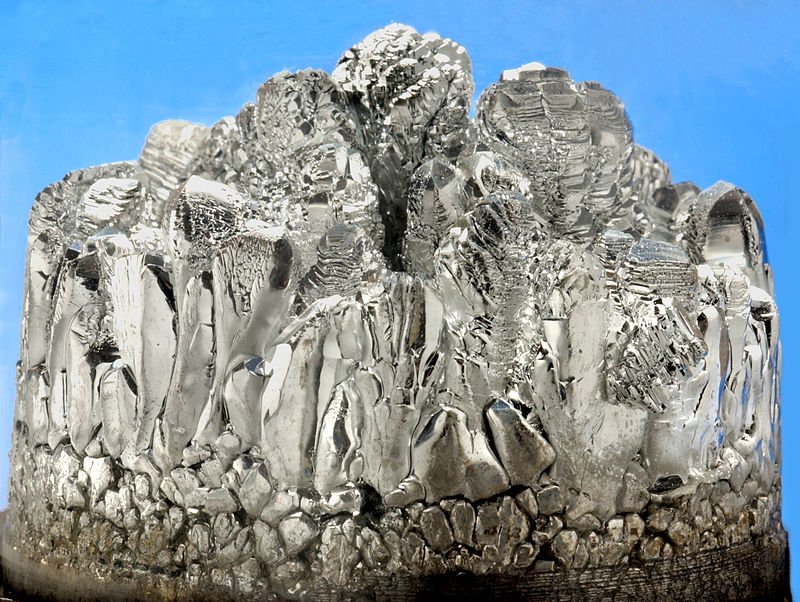 Magnesium is another alkali metal that is lighter than aluminum. It is a group of two elements with an atomic number of 12. Its chemical symbol is Mg. Magnesium has two valence electrons which makes it very reactive as well. It does not occur freely in nature and must be produced artificially from compounds. It is very abundant in the earth and the eleventh most abundant element in the human body. It is a shiny grey solid that burns with a characteristic brilliant light.

So if you thought that Aluminum was the lightest metal around, think again. These four metals are lighter by a longshot.

What's a song you love from a genre you don't?