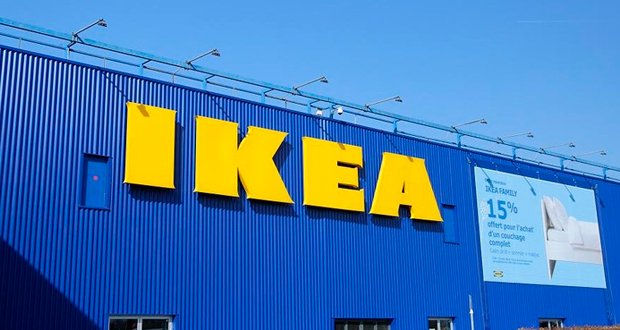 22. IKEA plans to build at least 100 Hostels and Dormitories in Western Europe, but also an IKEA district in Hamburg with flats and offices for thousands of people! – Source

26. IKEA shoppers in China are allowed to sleep on the furniture and are only woken by staff if it’s closing time. – Source

27. There is a website for IKEA Hacks to repurpose IKEA Products. – Source

29. IKEA once let lose 100 cats in one of their stores to see what happens. – Source

30. People value products they assembled themselves nearly 63% higher than comparable pre-built furniture, this is known as the IKEA effect. – Source 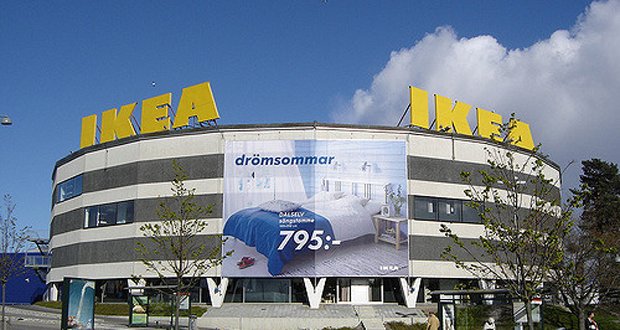 31. The world’s second largest IKEA store is located in Kungens Kurva, Sweden. Kungen Kurva literally translates to “The King’s Curve”. The area got its name 1946 when King Gustav V’s Cadillac skidded off the road and ended up in a ditch. – Source

32. IKEA recalled its Chocolate Bars because it did not have an allergy warning. IKEA of Sweden has had one reported complaint in Japan. – Source

34. There were DIY “IKEA” style buildings, complete with color-coded instructions in the 6th century BC Greece. – Source

35. IKEA hosted a sleepover at their store in England. 100 winners were selected from the 100,000 people that signed up. They had to be over 25 and needed to follow a strict dress code which was pajamas-only. – Source 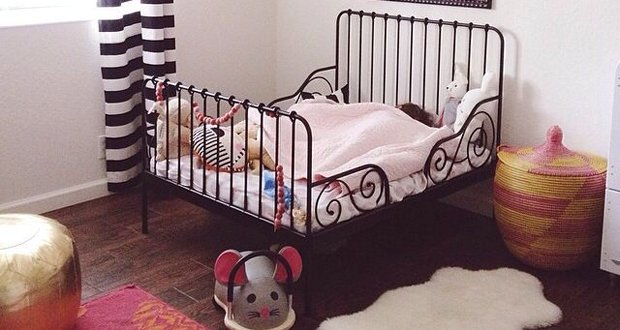 36. An estimated 20% of British children were conceived in IKEA beds. – Source

38. The Houston location of an IKEA rip-off called STØR was a franchise that kept its agreement after IKEA bought the company in 1992. Today it’s one of the only independently franchised IKEAs in the world. – Source

39. The founder of IKEA was a Nazi sympathizer. – Source