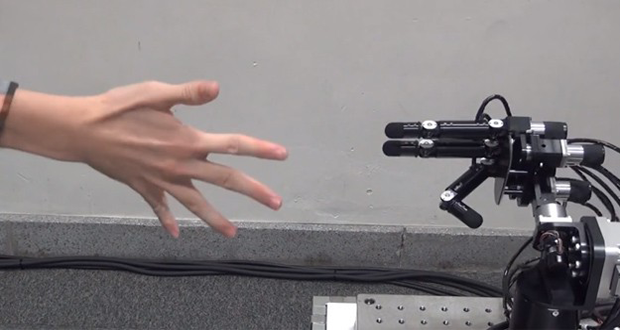 26. Researchers at the University of Tokyo have created a robot hand that has a 100% winning rate playing rock–paper–scissors. Using a high-speed camera, the robot recognizes within one millisecond which shape the human hand is making, and then produces the corresponding winning shape. – Source

28. On March 9-10, 1945, 300 B29 bombers dropped nearly 500,000 cylinders of napalm and petroleum jelly on Tokyo creating a 40-sq-km firestorm that killed over 100,000 and maimed another million. It was the most destructive single bombing in history, including Hiroshima and Nagasaki atomic bombs. – Source

29. Crows in Tokyo often steal wire coathangers to add to their nests, which cause blackouts when built on power lines. – Source 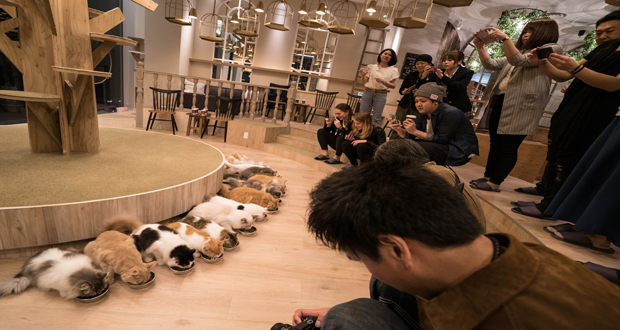 31. Cat Cafes are popular & rather common in Japan – where people pay by the hour to hang out with cats since most apartments/condos in the Tokyo area don’t allow pets. – Source

32. It took Tokyo 3 hours to realize Hiroshima had been bombed. – Source

33. In the 2011 Tohoku Earthquake, residents of Sendai received 10-30 seconds and Tokyo 60 seconds warning from Japan’s Earthquake Early Warning (EEW) system before the major seismic waves hit. Alerts were pushed to cellphones, TV broadcasts and web pages around the country. – Source

34.There are more people in the Tokyo metropolitan area than in Canada. – Source

35. Every year people in Tokyo find over 70 unexploded bombs from WWII. – Source 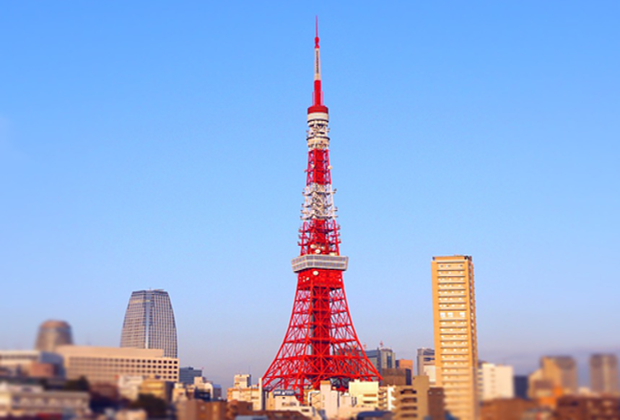 36. Tokyo Tower was constructed of steel, 1/3 of which was scrap metal taken from US tanks damaged in the Korean War and is frequently used in Japanese kaiju film genre. It’s been the location of climactic ‘battles’ between Godzilla, Mothra and King Kong wherein it’s frequently destroyed & rebuilt. – Source

37. Tokyo is, by far, the wealthiest city on Earth. In fact, if it were a city-state, it would still rank as one of the top 10 richest nations on Earth by GDP. – Source

38. The former Governor of Tokyo believes that the Rape of Nanking never happened. – Source

39. Due to its placement on a prominent tectonic fault, Tokyo is referred to by geologists as ‘the city waiting to die’. – Source