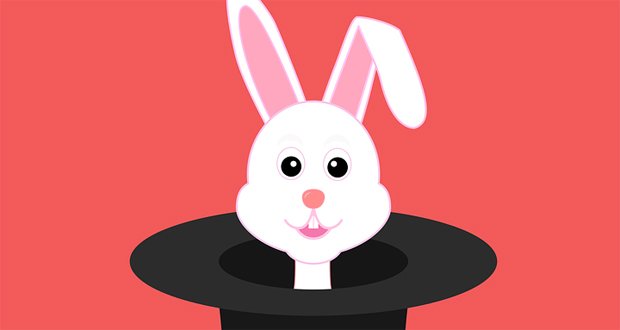 1. It’s illegal in Queensland (Australia) to own a pet rabbit unless you can prove that you’re a magician. – Source

2. An American magician in the 1900’s acted as a Chinese man for his show and never broke character in public, even using a translator when speaking to journalists. He died on stage after a trick went wrong, his last words were “Oh my God. Something’s happened. Lower the curtain.” – Source

3. In 1956, a magician was performing the “cut a person in half” trick using his wife for a televised performance. Immediately after she was divided, the host ended the show. People were horrified, thinking she had been killed, but time had just run out on the broadcast. – Source

4. The Amazing Randi, the magician who debunks supernatural claims has stated upon his death, “I want to be cremated, and I want my ashes blown in Uri Geller’s eyes.” – Source

5. China’s Emperor Qin sent his magician to find the elixir of life. The magician sailed away with the “sacrifice” of 6000 boys and girls, lots of wheat, and never returned. Some believe that he settled in Japan and became their first emperor. – Source 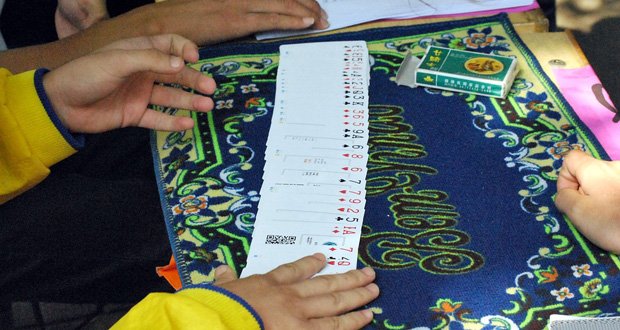 6. At the 1988 magic championships, a magician was disqualified because his performance was so astounding the other magician judges thought he must be cheating. He performed the same act three years later, (letting the judges shuffle the cards) and won. – Source

7. David Copperfield and two assistants were robbed at gunpoint in 2006. The renowned magician was able to employ sleight of hand to conceal his possessions when the thieves turned to him. He was quoted as calling his spontaneous illusion “reverse pickpocketing.” – Source

8. The CIA hired a magician to train agents in sleight of hand techniques for use in their mickey-slipping LSD experiments. – Source

9. There is a “mansion” in Hartford, CT that is 90′ long but only 18′ deep. The house’s builder was a magician and wanted the house to look like an illusion. – Source

10. Apollo Robbins, a pickpocket magician, struck up a conversation with Jimmy Carter and Secret Service agents. Within a few minutes, he emptied the agents’ pockets of everything except their guns. – Source 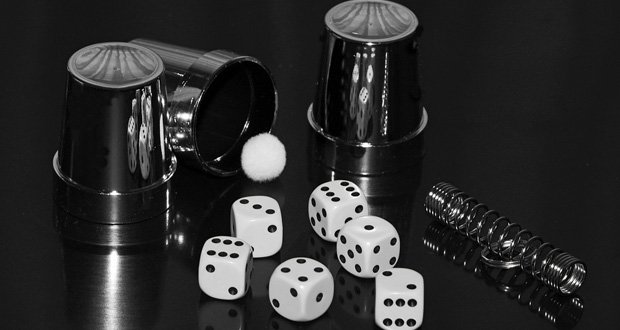 11. Intellectual property law doesn’t cover magic tricks. An amazing, original trick can be stolen from a magician and there’s nothing he can do about it. – Source

12. There was a magician by the name Jasper Maskelyne who used “magic” to help against the Nazis in WWII. He would hide tools and maps in everyday objects and fool the Nazis by using illusions. – Source

13. Magician Dai Vernon once challenged Harry Houdini to solve one of his card tricks, the latter boasting he could solve any trick after three tries. After seven times, Houdini still couldn’t solve it and Vernon came to be known as “The Man Who Fooled Houdini.” – Source

14. After realizing an aspiring magician was actually in his twenties and had childlike handwriting due to a disability, David Copperfield founded Project Magic. A program that teaches people with disabilities how to do sleight of hand magic in order to enhance motor skills and gain self-confidence. – Source

15. The British army hired a magician during WWII to fool the Afrika Corps and it worked. – Source 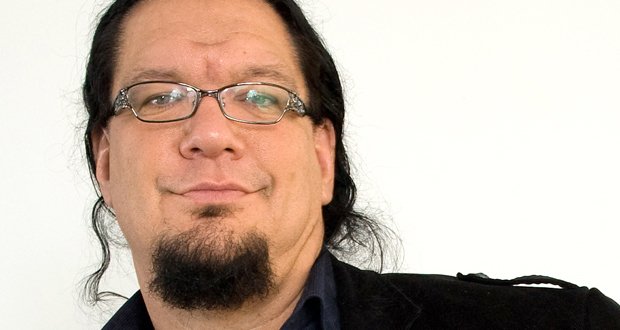 16. Magician/Comedian Penn Gillette created and patented a special placement of a hot tub jet which is aimed to arouse women. – Source

17. Zombie folklore originated in Haiti when bokors (“black magicians”) would poison victims with pufferfish neurotoxin, inducing a state of suspended animation from which the victim would awaken in a psychotic state under which they could be easily controlled. – Source

18. Magician Derren Brown beat 9 leading chess players simultaneously by replicating their moves against each other at each table. – Source

19. When his dog died 4 days before the opening of his new show, the magician Sigmund Neuberger asked the local council for her to be buried in their cemetery. They accepted, only if he himself be buried there upon his death. Neuberger died 4 days later on an opening night when the theater burnt down. – Source

20. A magician named Jean Eugene Robert-Houdin was asked by Louis-Napoleon to suppress a possible rebellion in French-controlled Algeria using his magic tricks and he succeeded in doing so. – Source