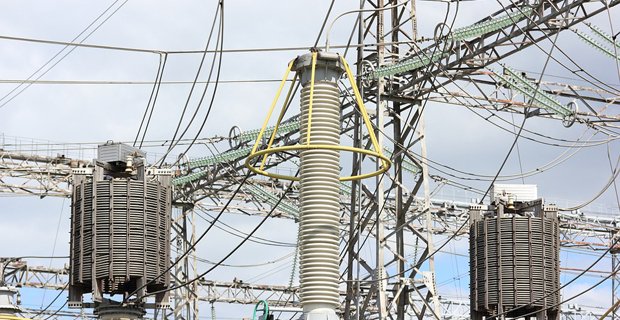 1. According to NASA, the use of nuclear power prevented an average of over 1.8 million net deaths worldwide between 1971-2009 as a result of lower air pollution from reduced coal usage. – Source

4. There is a city in Russia where the pollution is so severe that mining the topsoil is now economically feasible because it contains so many heavy metals. – Source

5. When Neil deGrasse Tyson first saw the stars come out at the planetarium at 9 years old, he thought it was a hoax. Growing up in the Bronx, he’d never seen the stars before due to light pollution. – Source

6. Slash and burn practices in Indonesia have essentially turned the whole country into a perpetual forest fire, causing widespread pollution problems across all of Southeast Asia every year in the dry season. – Source

7. An MIT researcher invented a ‘mushroom burial suit’ meant to promote the growth of toxin-eating fungi which help limit the pollution from decomposition. – Source

8. In the 1980s, India released 25,000 flesh-eating turtles into the Ganges river in an attempt to clean up corpse-pollution. The turtles were raised on dead fish so they wouldn’t develop a taste for the living, as they ate mostly everything. The $32M plan failed due to corruption and mismanagement. – Source

10. Polar bears have a bone inside their penis to keep an erection going, and that pollution is causing the bones to weaken to the point where the bones are breaking. – Source 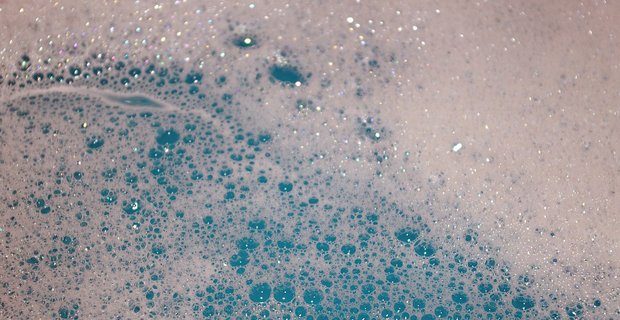 11. “Microbeads” used in exfoliating soaps are actually made of plastic and they are a major pollution problem. – Source

12. Fourteen years after publication, Dr. Seuss removed a reference to pollution in Lake Erie from The Lorax. Researchers informed him that the environmental efforts to restore the lake had been successful. The line was changed in subsequent editions. – Source

13. Violent crime in the US and Europe was at its highest in areas with the most lead pollution. Violent crime peaked 20 years after lead additives in petrol and paint were banned, before declining thereafter. – Source

15. Naked mole rats are practically superheroes – they don’t get cancer, their noses and mouths are unaffected by acid, they live 6x longer than other rodents, they hardly age, they can survive long periods of oxygen deprivation and can live in areas with severe heavy metal pollution. – Source 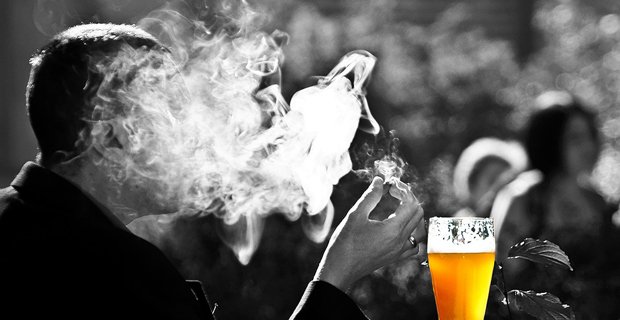 17. A man spent 3 years designing and creating “the perfect city’ using Sim City 3000. The city, named Magnasanti had the game’s maximum population of 6 million, no crime and no pollution. – Source

18. China considers pornography to be “spiritual pollution” and has banned it since 1949. Usually, the punishment is just a fine and a warning, but in 2005 the creator of China’s biggest p*rn site was sentenced to life in prison. – Source

19. Volkswagen won an Ig Nobel prize for ” for solving the problem of excessive automobile pollution emissions by automatically, electromechanically producing fewer emissions whenever the cars are being tested.” – Source

20. Pollution in London was once so bad, that some train lines used detonations as signals because drivers couldn’t see the lights. – Source 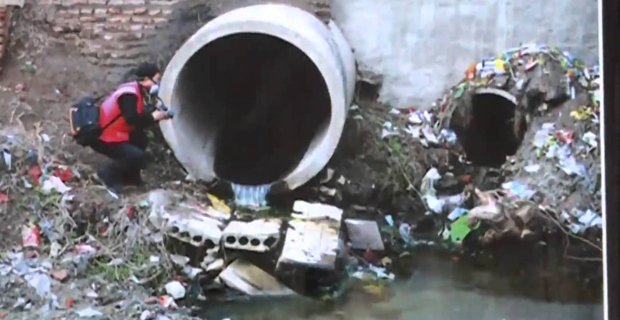 21. There are “cancer villages” in China, where residents are hundreds of times more susceptible to cancer due to pollution. – Source

22. The Asian brown cloud is a layer of air pollution that appears over South Asia and the Indian Ocean every year between January and March when there is no rain to wash pollutants from the air. Nearly two million people die each year, in India alone, from conditions related to the brown cloud. – Source

23. China shut down nearby factories and ordered half the cars off the road to reduce pollution during the Olympics. – Source

24. Sewer Socialists got their name from their perpetual boasting about the public sewer system in Milwaukee. They fought to clean up the pollution of the Industrial Revolution, setting up new sanitation systems, city-owned water, and power systems, and improving education in Wisconsin. – Source

25. In 2010 alone, a peer-reviewed study found that reductions in fine particle pollution and ozone pollution achieved by the Clean Air Act Amendments of 1990 avoided more than 160,000 deaths and prevented 13 million lost workdays. – Source