1. A North Carolina man owns the only known recording of Super Bowl I, as CBS and NBC didn’t save it. The NFL countered his $1 million offer for the taping with $30,000, then later refused to buy it at all, yet warned him he’ll face legal action if he sells it to anyone else. – Source

2. The Super Bowl has required national anthem vocals to be pre-recorded since 1993 when Garth Brooks declined to pre-record and then refused to sing live until a dispute over debuting a music video during the game could be settled, resulting in a delayed kickoff. – Source

3. The Junípero Serra High School JV football team recorded a historically bad season in which they failed to win a game or even score a touchdown yet they never attempted to start their backup quarterback. That backup quarterback they refused to start is 5 times Super Bowl champion, Tom Brady. – Source

5. Because the NFL owns and enforces the trademark for the term “Super Bowl,” almost all ads and commercial uses will instead reference “The Big Game” or something similar. Colbert even used “The Supurb Owl” in 2014. – Source 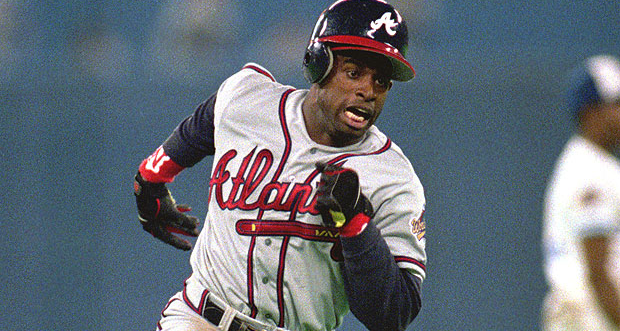 6. Deion Sanders is the only man to play in a Super Bowl and World Series. And the first play in two professional league games in the same day. And score a touchdown and hit a home run in the same week. – Source

7. The idea for YouTube, in part, was conceived when the founders couldn’t find a video of Janet Jackson’s breast popping out during the Super Bowl. – Source

9. A guy named Dion Rich is the godfather of the Super Bowl gatecrasher. – Source 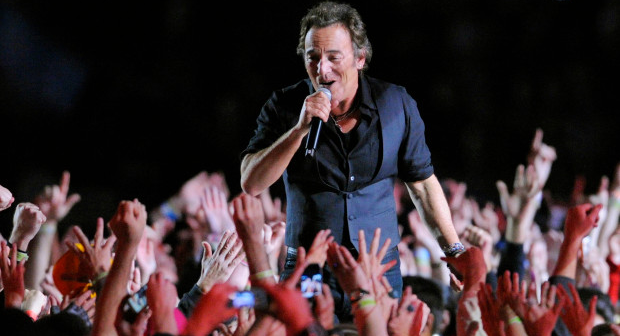 11. Super Bowl halftime shows are such big productions because in 1992 Fox aired an episode of In Living Color. The show drew over 22 million viewers away from the Super Bowl and led the league to consider top performers in subsequent years. – Source
12. Super Bowl referees also receive Super Bowl rings. – Source

13. The NFL moved the 1993 Super Bowl from Arizona because they refused to make Martin Luther King day an official state holiday. – Source

15. During Super Bowl XLIII, Comcast’s transmission of the game was interrupted for approximately 20 seconds and replaced with soft-core p*rn. – Source 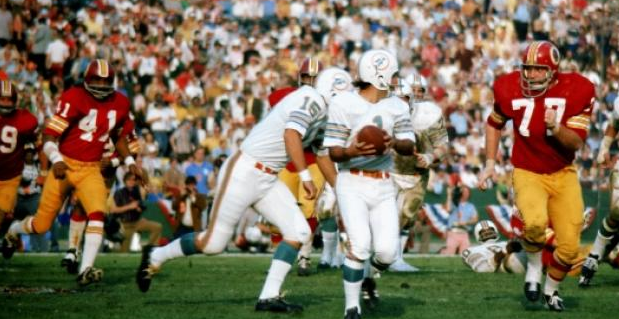 16. The 1972 Miami Dolphins are the only team to win the Super Bowl with a perfect season. There’s an urban legend every season, whenever the last remaining undefeated NFL team loses its first game, all surviving members of the ’72 Dolphins open bottles of champagne in celebration. – Source

17. Tens of thousands of shirts are made for both teams saying they won the Super Bowl. The shirts of the losing team are sent to the Dominican republic. – Source

18. Joe Montana helped cement his nickname “Joe Cool” after calming his team down in Super Bowl XXIII by pointing out John Candy sitting in the stands. – Source

19. Not one single team in NFL history has ever played a Super Bowl at their home stadium. – Source

20. Chuck Howley is the only player ever to win the Super Bowl MVP Award while playing on the losing team. – Source