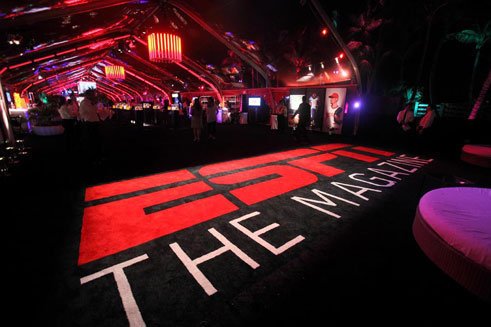 21. The NFL threatened to sue churches for having Super Bowl parties. – Source

23. There has only been one Super Bowl that didn’t have Tom Brady, Peyton Manning, Ray Lewis, or Ben Roethlisberger since the 2000 season. – Source

24. Doritos doesn’t make their own commercials for the Super Bowl, instead the “Crash the Super Bowl” competition allows amateur filmmakers to submit their own creation. First place wins up to $1,000,000. – Source

25. During the Super Bowl, the Canadian government until recently required that Canadian commercials be substituted in place of the US ones. Because of viewer complaints, 2017 is the first year that Canadians are able to watch the same ones as Americans at the same time. – Source 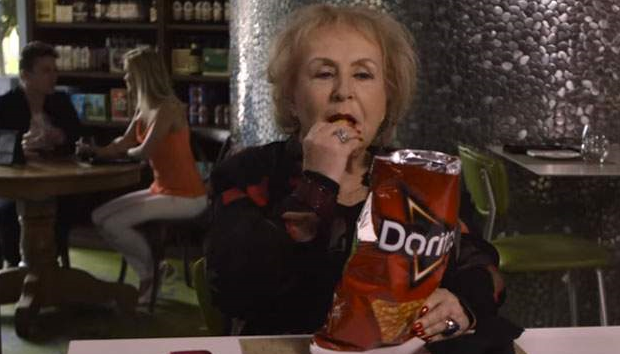 28. Apple’s iconic “1984” Macintosh commercial aired on TV only twice, first in the middle of the night in Twin Falls, Idaho and then nationally during Super Bowl XVIII. Yet the ad generated so much free publicity that within 6 weeks, Macintosh sales reached $3.5 million. – Source

29. The losers of the Super Bowl also get rings, but they are almost never worn. – Source

30. For the Super Bowl Final, they hire a cameraman to run onto the pitch to shoot the jingle “I’m going to Disney World!” of whoever Disney paid to say it if they win. Millions of dollars ride on his shoulders. – Source 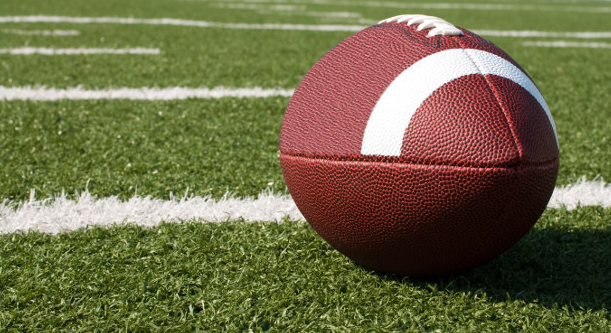 31. No Super Bowl has ever ended in a shutout. The closest was Super Bowl VII, where Miami was attempting to match their 17-0 season with a 17-0 shutout. Miami’s final FG attempt was blocked, and the Redskins ran it back for a touchdown with only 2:07 left in the game.- Source
32. The 1989 Super Bowl halftime show featured “the world’s largest card trick” performed by Elvis Presto, an Elvis-impersonating magician. – Source

33. A man went to the 2008 Super Bowl with a rifle intending to shoot fans, but changed his mind and turned himself in. – Source

34. You cannot purchase Super Bowl tickets as part of the general public, you must enter a draw via certified letter to the NFL. – Source

35. Super Bowl XLV between the Green Bay Packers and Pittsburgh Steelers was the first time a Super Bowl was played with two teams that had no cheerleaders. – Source 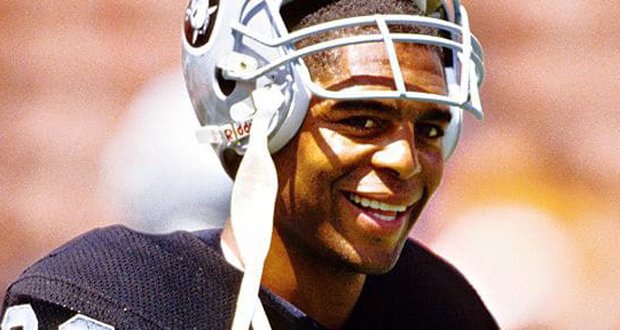 36.  Marcus Allen is the only person to ever win a Heisman Trophy, College Football National Title, NFL MVP, a Super Bowl & Super Bowl MVP. – Source
37. Troy Aikman can’t remember winning one of his Super Bowls, due to a number of concussions received during his career. – Source

38. In 1972, President Richard Nixon called Miami Dolphins head coach Don Shula before the Super Bowl and recommended to run a certain play. The week prior, he reportedly did the same thing with the Washington Redskins. Both teams ran the plays he suggested; both plays failed. Both teams lost. – Source

39. Domino’s Pizza stated that its pizza delivery sales during the televised chase of OJ Simpson were as large as on Super Bowl Sunday. – Source

40. Steven Spielberg was so impressed by a McDonald Ad about pee wee football that aired during the 1992 Super Bowl, he contacted the advertising executives to turn it into a full-length movie. “Little Giants” was the result. – Source