1. In medieval times it was common to have “2” sleeps per night. You would fall asleep for 4 to 5 hours, wake up for 2 hours or so and fall back to sleep for another 3 to 4 hours. It’s been suggested that we may have evolved this way to tend to the fire in order to keep us warm and safe. – Source

2. 1-3% of the population is known as the sleepless elite. This group of people routinely gets 6 hours or less of sleep daily and remains totally functional. – Source

3. Astronauts must have good airflow around them when they sleep, otherwise, they could wake up oxygen-deprived and gasping for air because a bubble of their own exhaled carbon dioxide had formed around their heads. – Source

4. The American Academy of Pediatrics recommends that schools delay the start of classes until 8:30 A.M. or later, better aligning school schedules with the biological sleep rhythms of adolescents during puberty. – Source 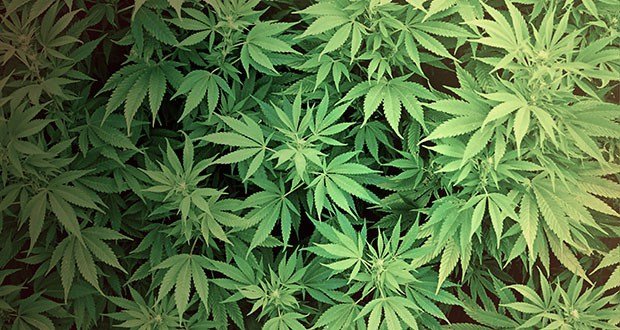 6. When you stop smoking marijuana, you are going to experience a huge increase in your dreams and their vividness due to your brain trying to catch up on all the missed REM sleep for the next 2-7 weeks. – Source

7. In order to discover that penguins sleep more deeply in the afternoon, scientists crept up on sleeping kind penguins at different times of the day and poked them with a stick until they woke up. – Source

8. There is a disease that takes away your ability to sleep. You sink into horrible psychosis and inevitably die over the course of a few months. There is no cure; there are no viable treatments. – Source

9. There are contact lenses worn during sleep that reshape your cornea. When you wake up, your vision is as good as it would be If you were wearing glasses or contacts during the day. They’re also used to treat myopia, hyperopia, and astigmatism. – Source

10. Having your alarm go off more than once in the morning doesn’t “slowly wake you up”, but actually makes it harder by causing you to restart the deep sleep cycle over and over again each time you hit snooze. – Source

11. Finnish babies sleep in cardboard boxes. The government offers expectant mothers a maternity starter kit or a cash grant. 95% opt for the kit which includes a cardboard box that doubles as a crib. It has helped Finland achieve one of the world’s lowest infant mortality rates. – Source

12. During sleep cerebral spinal fluid flows through the brain on the outside of the brain’s blood vessels and that the CSF removes brain cell waste including amyloid beta protein. This flow only occurs during sleep. Amyloid beta protein buildup is involved in Alzheimer’s. – Source

13. Modern people get similar amounts of sleep to people from pre-industrial times, but the extra exposure to artificial light means we sleep worse. – Source

14. When asked, after 50 years of research, what he knew about the reason people sleep, William Dement, founder of Stanford University’s Sleep Research Center, answered, “As far as I know, the only reason we need to sleep that is really, really solid is because we get sleepy.” – Source

15. Sleep deprived drivers cause accidents because of ‘microsleep’ episodes during which they lose consciousness for up to thirty seconds. Most people do not realize that they had a microsleep episode and think they were awake all along. – Source 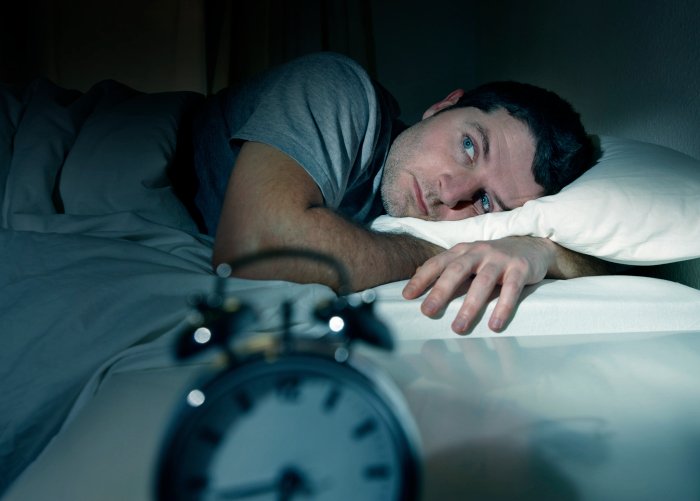 16. Delayed sleep phase disorder is often confused for insomnia. The person is able to sleep a full eight hours, just not when everyone else does. – Source

17. Fatal familial insomnia is a neurodegenerative disease eventually resulting in a complete inability to sleep. Many patients go six to nine months without sleep, during which time they develop dementia and become unresponsive. Death follows. – Source

18. Up to 70% of people will experience a hypnagogic jerk when falling asleep. A hypnagogic jerk is involuntary muscle spasm that occurs as a person is drifting off to sleep. The phenomenon is so named in reference to the hypnogogic state – the transitional period between wakefulness and sleep. – Source

19. Scientists have discovered why some people can thrive on less sleep than others. A particular gene variant is responsible, and those with it can also handle extended periods of sleeplessness better. – Source

20. There is something called sleep debt and if you do not reduce the debt you can experience worsened vision, impaired driving, and trouble remembering. Long-term effects include obesity, insulin resistance, and heart disease. – Source