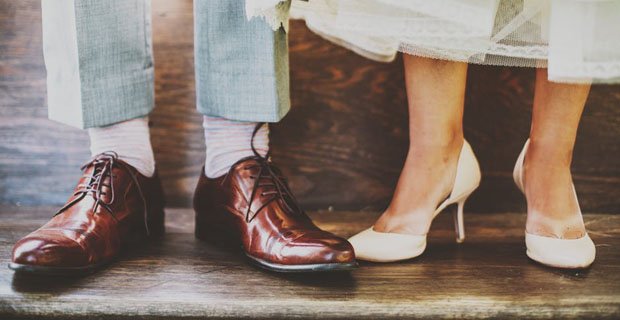 1. Brides normally stand on the left of the Groom at a wedding so that his sword hand is free to defend against any other suitors. – Source

2. Bill Gates rented out every hotel room on the island of Lanai, Hawaii, and chartered all nearby helicopters to not fly for the day for his wedding. – Source

3. In ancient Egypt, couples were considered married whenever they moved in together- wedding ceremonies were reserved for the upper classes. – Source

5. When Samuel Adams received a female slave as a wedding gift, he insisted that “a slave cannot live in my house; if she comes she must be free.” He was able to free her after years of writing emancipation papers and treated her as an equal family member throughout that time. – Source

6. In 2014 Charles Manson was granted a marriage license, but the wedding was canceled after it was discovered that 26-year-old Afton Elaine “Star” Burton only wanted to marry Manson so she and a friend Craig “Gray Wolf” Hammond could use his corpse as a tourist attraction after he dies. – Source

7. According to the creator, a bikini can only be considered genuine if “it can be pulled through a wedding ring”. – Source

9. An Apollo astronaut lost his wedding ring during his trip to the moon and found it again during a spacewalk. – Source

10. A police department in Michigan staged a fake wedding – with undercover cops acting as the bride and groom – and invited local drug dealers to attend. At the reception, they busted them all at once. – Source 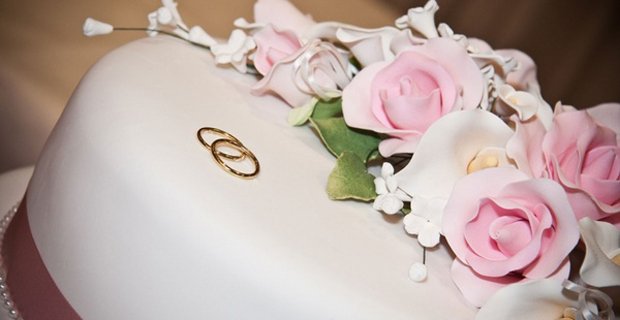 11. Wedding cakes were originally white to symbolize purity and virginity. Since pure sugar was expensive, a whiter cake indicated your higher wealth and class. – Source

12. In 2012 a Manchester couple jokingly invited Queen Elizabeth to their wedding; the Queen accepted and made an appearance along with Prince Philip. – Source

13. Posthumous marriage is legal in France if one fiancé(e) dies before the wedding. “I do” is replaced with “I did”, and “until death does us part” is omitted. – Source


14. Luz Long, a German athlete, gave Jesse Owens advice during the long jump. Long won the silver medal, Owens won the gold. Long was killed in WWII, but Owens befriended Long’s son and served as the best man at his wedding. – Source

15. Teddy Roosevelt’s charisma had been described as “He wants to be the bride at every wedding, the corpse at every funeral, and the baby at every christening.” – Source 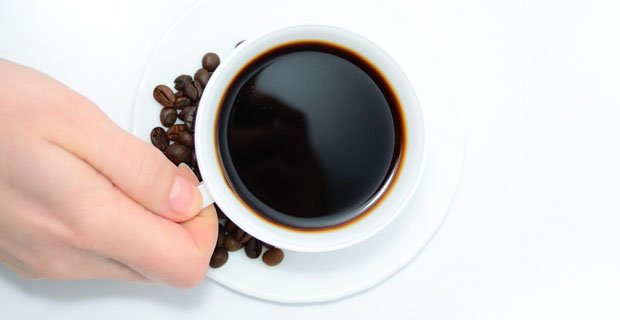 16. It’s a wedding custom for Turkish brides to spike the groom’s coffee with salt before the wedding; if he drinks it without complaint, he’s a keeper. – Source

18. Crocodile Hunter Steve Irwin and his wife Terri didn’t wear wedding rings because they feared it may pose a risk for themselves or the animals they worked with. – Source

19. After a Groom forgot his wedding pants in the dressing room of a Minnesota clothier and flew to Costa Rica for his wedding, the Clothier sent his daughter on an 11-hour flight to deliver the pants personally because UPS and FedEx said they could not help. – Source

20. In 1959, the guy who wrote “Louie, Louie” sold the song’s rights for $750 to pay for his wedding. In the mid-80s, he was living on welfare with his mom in South Central LA, when a lawyer convinced him to take action to get the rights back. He settled out of court and became a millionaire. – Source