21. Paulownia is also known as the “princess tree” because it was once customary to plant a Paulownia tree when a baby girl was born, and then to make it into a dresser as a wedding present when she married. – Source

22. Oktoberfest started off as a wedding reception for a Prince in Bavaria in 1810, and the newlyweds enjoyed it so much, they suggested making it an annual event. – Source

23. Ulysses S. Grant’s parents did not attend his wedding because his fiancé’s family owned slaves. – Source

24. John Belushi forgot to bring any form of ID to his own wedding. He called a judge, asked him if he watched SNL, and got him to sign an affidavit for the wedding license. – Source

25. In North Korea women are not allowed to ride bikes, wedding ceremonies must be held before one of the 34,000 Kim-Il-Sung statues, and citizens must display in their homes a portrait of their leader. – Source

26. Jim Croce’s first album was financed by a $500.00 wedding gift from his parents. The money came with one condition; Jim must use it to make an album. His parents’ rationale? Jim would surely fail and thereby abandon his dreams of becoming a professional musician to get a “real job”. – Source

27. The Big Lebowski inspired a religion known as Dudeism. A person can be ordained as a Dudeist Priest (for free!) and legally preside over a wedding. – Source

28. Wal-Mart once pulled Midge, a doll in the Barbie line, from the shelves due to concerns she was pregnant with no wedding ring and it would promote teen pregnancy. – Source

29. An artist attempted to hitchhike from Milan to the Middle East in a wedding dress to promote world peace. She was gang raped and murdered in Turkey. A Turkish newspaper said, “Let’s face it, if Pippa were a Turk, some people would feel freer to say that a hitchhiking woman deserves to be raped.” – Source 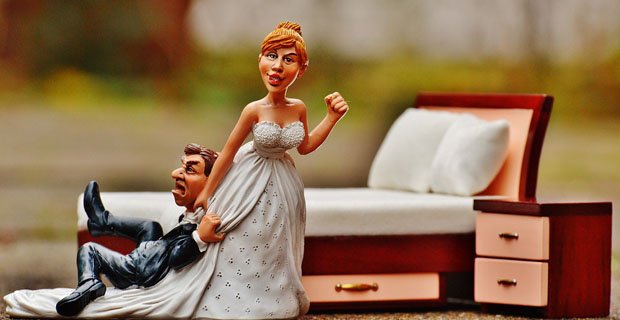 31. The word “honeymoon” originated from the tradition of giving newlyweds a month’s supply of mead on their wedding night. – Source

32. United States citizens can request that the White House send a greeting for a wedding, birth, anniversaries, and other milestones for free! – Source


33. There are bridesmaids at weddings to confuse evil spirits so they can’t tell who the real bride is. – Source

35. There is a charity you can donate your wedding gown to and they will have it converted into multiple gowns for families who have lost a baby. The gown is used for final photos and the burial. – Source 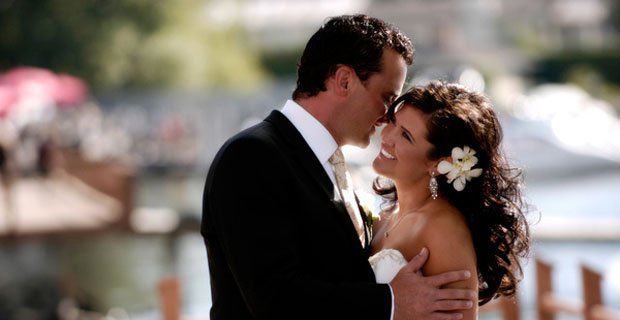 36. People kiss at weddings because kisses were used in ancient times to seal contracts. – Source

37. Gandhi married at the age of 13. Recalling his wedding, he once said: “We didn’t know much about marriage, for us it meant only wearing new clothes, eating sweets and playing with relatives.” He first became a father at 15 in spite of his wife spending most of her time at her mothers. – Source

38. Nepal is trying to promote Mount Everest as a gay wedding destination. – Source

39. Spartan women shaved their heads and wore men’s clothes on their wedding days to help facilitate the transition of Spartan men from homosexual intercourse to heterosexual. – Source

40. Before medical science discovered how the circulatory system functioned, people believed that a vein ran directly from the fourth finger on the left hand to the heart. This is why people wear their wedding ring on this finger. – Source

41. Indonesians must supply 5 seedlings at their wedding or 25 at their divorce to combat deforestation. – Source