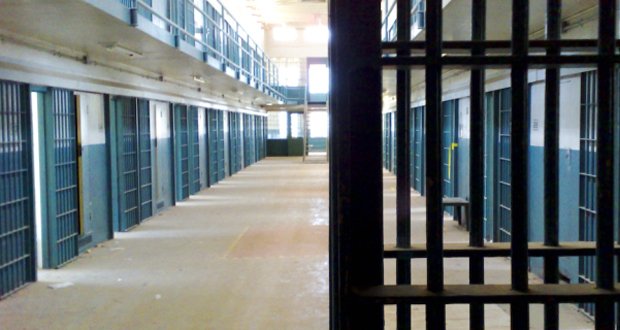 1. In Texas, prison inmates have to pay $100 a year out of their personal account to see a doctor for a sickness that is not an emergency or a chronic illness. If they don’t have the money, half of all future funds deposited into their account are put towards the debt. – Source

3. Photographer Mathew Brady captured over 7000 photos of the US Civil War (including the portrait of Lincoln that would be used for the $5 bill), which have become the most important visual documentation of the period. He died in debt after the US gov’t did not buy his master-copies after the war. – Source

4. Colombian drug trafficker Carlos Lehder bought himself an island in the Bahamas where he put an airstrip which controlled the drugs coming in from South America and entering the US. He became so wealthy he offered to pay Colombia’s foreign debt for amnesty. – Source

5. Supercars are often abandoned in Dubai thanks, strict debt laws. The cars are “left by expatriates and locals alike who flee in a hurry because they face crippling debts, hopping on the next flight out of there, never to return.” – Source 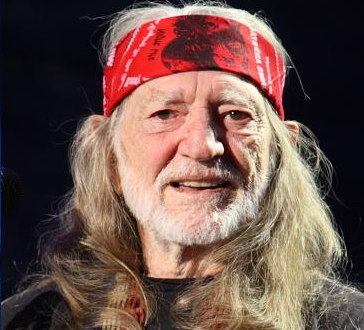 6. Willie Nelson released an album in 1992 specifically made to pay off his debts to the IRS, entitled ‘The IRS Tapes: Who’ll Buy My Memories?’ – Source

7. “Pretty Boy” Floyd, one of America’s most notorious bank robbers, on bank heists, he was known for destroying mortgage papers, consequently freeing hundreds of people from property debt. – Source

9. 1835 was the only time in U.S. history when the country was debt free, when Andrew Jackson paid off what he called “the national curse”. It lasted exactly one year. – Source

10. Jesse James once gave a widow he was staying with $1400 to pay off a debt collector. He told her to give him the money and get a receipt. James then hid and waited for the debt collector to leave, and then robbed the man as he left the widow’s home. – Source 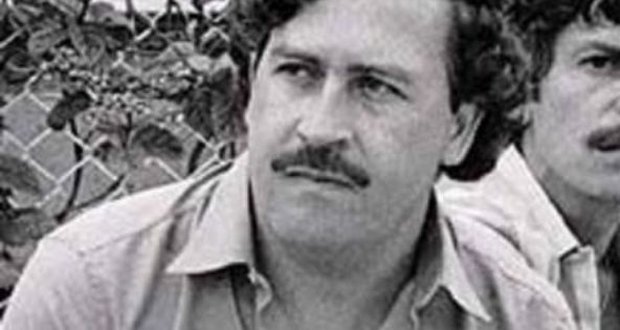 11. The drug lord Pablo Escobar offered to pay off Columbia’s $20 billion foreign debt in order to avoid extradition to the US. – Source

12. Bono was campaigning to have first-world taxpayers forgive all third world debt whilst hiding U2s earnings from Irish tax collectors in the Netherlands. – Source

13. When U.S. space shuttles started linking up with Russia’s Mir in 1995, both sides owed a small debt to the KGB. it was the KGB that successfully stole the U.S. designs in the ’70s and ’80s, unintentionally laying the groundwork for the compatibility between the U.S. and Russian systems. – Source

15. The flag of Bikini Atoll is symbolic of the islanders’ belief that a debt is still owed by the U.S. to the atoll because of the thermonuclear detonations on the islands. – Source 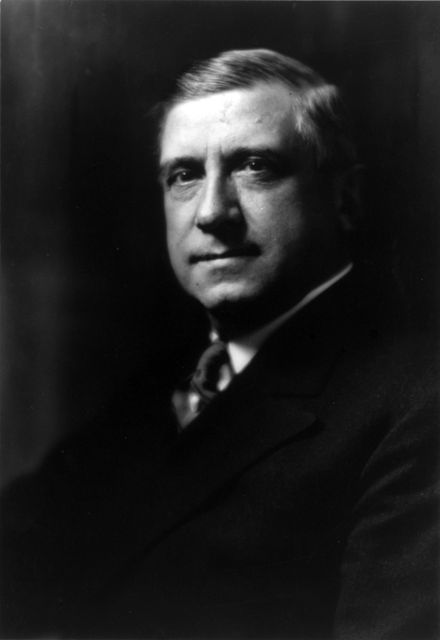 16. American steel magnate Charles M Schwab died a pauper with over $300k in debt after blowing through a fortune that was worth $500-$800 million dollars today. – Source

17. A man aspiring to become a lawyer was denied admission to the New York bar because his student debt exceeded $400,000. Five appellate judges concluded his payments had been too meager to date and thus he had not “established the character and general fitness requisite for an attorney”. – Source

18. The Bureau of Indian Affairs still sends bolts of cloth every year to New York Indian tribes as part of the debt owed from the Treaty of Canandaigua of 1794. – Source

19. The Yakuza (Japanese Mafia) have been sending debtors to work the extremely hazardous cleanup at Fukushima to pay off their gambling/drug debts. Most don’t have the proper training to do the job right. – Source

20. The 1976 Olympics were a financial disaster for Montreal, as the city faced debts for 30 years after the Games had finished. It was only in December 2006 that the Olympic Stadium’s costs were finally paid in full. – Source 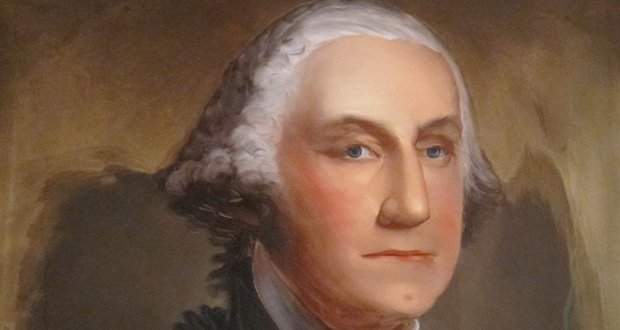 22. Mark Twain repaid his pre-bankruptcy creditors in full, though he had no legal obligation to do so. “I am not a business man; and honor is a harder master than the law. It cannot compromise for less than a hundred cents on the dollar, and its debts never outlaw.” – Source

23. In 1987, Myanmar lowered its official literacy rate from 79% to 19% in order to qualify for least developed country status to receive UN debt relief. – Source

24. According to a book on New Zealand farming, Moscow offered to give NZ a nuclear submarine, MiG jets and tanks to help settle Russia’s debt for dairy products. When told that NZ had a nuclear-free policy, Moscow’s response was: “tie it up in some port and connect it to the national grid”. – Source

25. The store is called “Safeway” because they did not offer credit as a way of purchase so that families couldn’t get into debt buying groceries. A common occurrence in Great Depression America. – Source