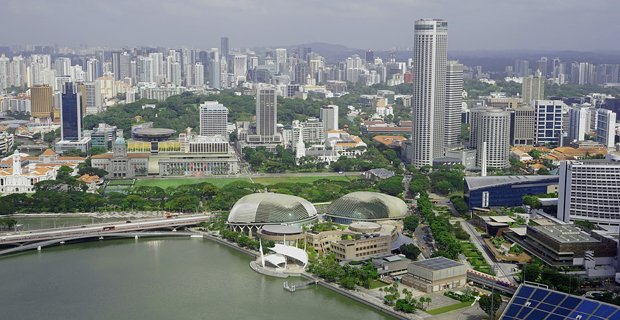 1. Singapore is the only country in the history of the modern world to gain independence against its own will. – Source

2. It is illegal to not flush the toilet in Singapore. For failing to flush, you will be fined $150, and police officers have been known to check. – Source

3. Singapore is the only country on earth whose citizens don’t need a Visa to enter North Korea, South Korea, China or the United States. – Source

4. A pair of soft drinks were sold in Singapore called Anything and Whatever. While each offered six flavors, the cans were identical, so you didn’t know what flavor you were going to get. – Source

5. In Singapore, during WWII, the Malayan Infantry noticed a troop of Punjabi soldiers marching in a line of four, instead of a line of three as to how the soldiers of the British Army would and opened fire, killing several men. The Punjabi soldiers were actually Japanese soldiers in disguise. – Source

6. During the Japanese Occupation, a Japanese guard told Lee Kuan Yew to join a group of segregated men. Sensing something was wrong, he asked to go home and take his clothes, which the guard agreed. The men were taken to the beach and shot. Lee went on to be one of the Founding Fathers of Singapore. – Source

8. Same-sex sexual activity is legal in Singapore for females only. – Source

9. Carbon Monoxide is used in the USA to make meat appear fresher. This practice is banned in Singapore, Canada, Japan, and the European Union. – Source

10. The cheapest Michelin Star rated restaurant in the world is a street food stand in Singapore owned by Chan Hon Meng, a single meal costs you just 1.50 US Dollars. – Source

12. Singapore Airlines flight 21 which had the longest non-stop flight (18 hours), from Singapore to New Jersey, had special lockers on the plane to store corpses if people died en route since the flight path over the Pacific Ocean and the North Pole meant the plane couldn’t land if someone died. – Source

13. In 2005 a man was executed in Singapore for possessing 1 kg of cannabis, due to Singapore’s harsh drug laws. – Source

14. It was illegal for males to have long hair in Singapore from the 1960s to 1990s, causing long-haired performers such as Kitarō, Led Zeppelin, and the Bee Gees to cancel their gigs in the country. – Source

15. Singapore (with a fertility rate of 0.79) held a “National Night” in 2012 designed to encourage couples to “create a population spurt” by “letting their patriotism explode!” – Source 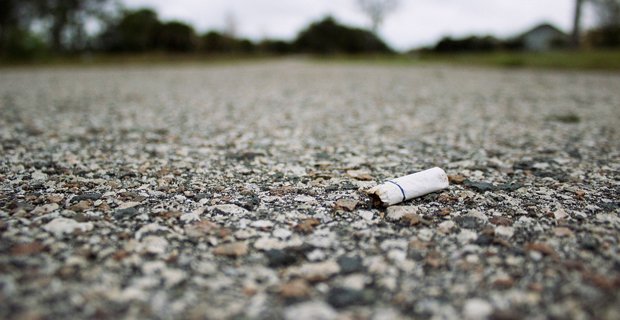 16. In Singapore, if you are convicted of littering three times, you will have to clean the streets on Sundays with a bib on saying, “I am a litterer”. – Source

17. The President of Singapore must not be a member of any political party in order to run for office. – Source