Wouldn’t it be exciting (and revealing) to dive deeper into the Wall Street Journal’s list of the 5 biggest corporate bankruptcies in world history? We certainly think so!

Why waste time? Let’s get the facts.

Here are the 5 Biggest Corporate Failures in History 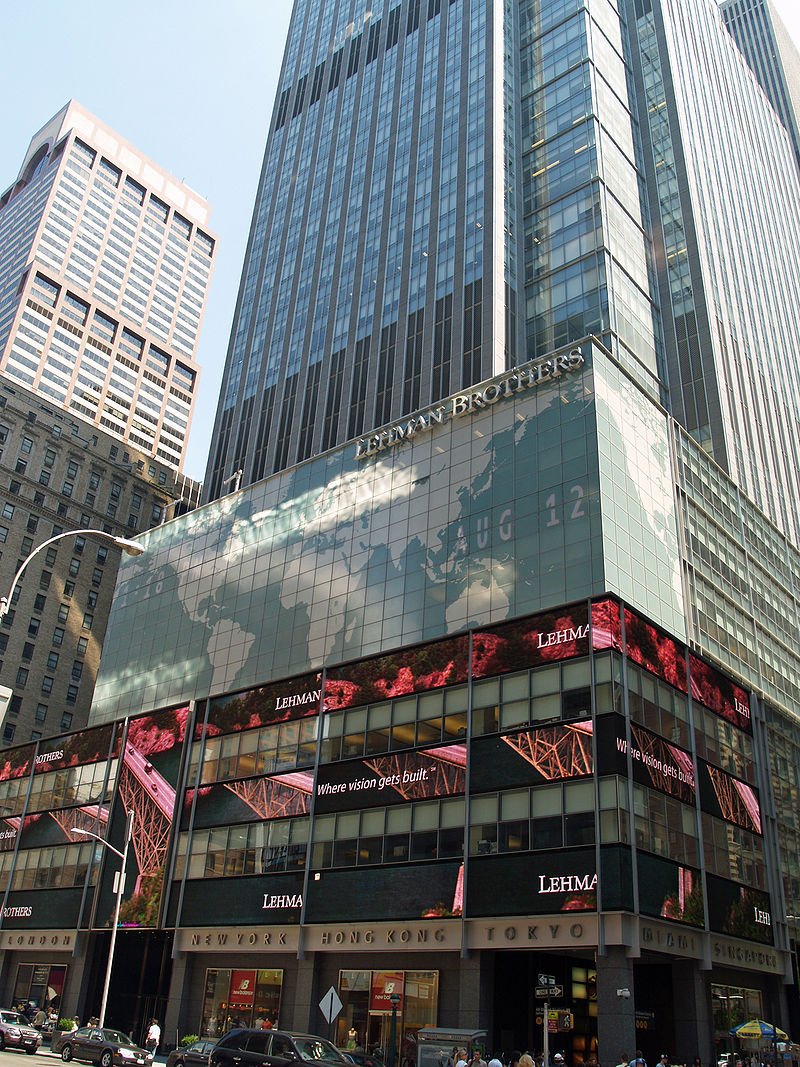 In 2008, Lehmann Brothers, a well-known US Company, filed a staggering $327 billion bankruptcy plea, shocking the nation. The company was just the first domino fall, knocking over WaMu in its wake.

Regulators had to act fast, seizing the savings company after customers withdrew a massive $16.7 billion in a panic rush within only 10 days. Eventually, JP Morgan decided to buy WaMu. This made the bank, which was billed as “too big to fail,” even bigger!

As the financial crisis became worse, the government made a controversial decision, refusing to bail out the troubled investment bank. As a result, Lehman liquidated. 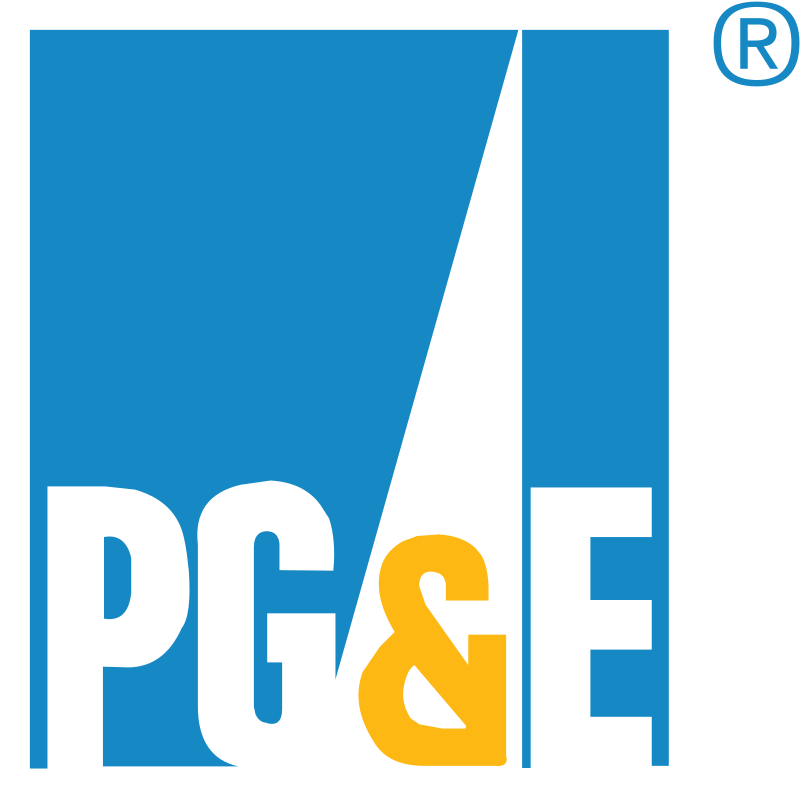 The bankruptcy of the Pacific Gas and Electric Company is one of the largest bankruptcies ever to befall a major US company.

In this case, PG&E, the largest utility company in California, fell victim to the 2000-2001 state electricity crisis. As a result, the state experienced a major blackout. This made the overall costs soar.

The situation was largely blamed on the 1996 energy sector deregulation laws. California became the first state to put the controversial policy into effect.

MF Global, a leading US stocks tank dealer, filed for bankruptcy back in 2011. This bankruptcy was valued at $41 billion. Clearly, the leading brokerage agency, managed by Jon Corzine, had fallen victim to the European debt crisis. 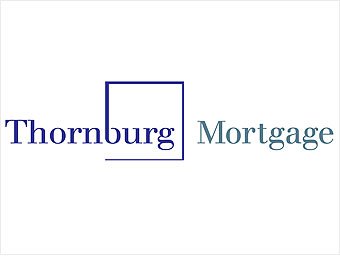 The Thornburg Mortgage bankruptcy occurred in May 2009. It was valued at $36.5 billion. The huge mortgage lender was shaken by the infamous credit crunch and housing crash. This is because the leading lender was known for handing out mortgages exceeding $417,000 to those with a good credit history.

As a result, the company liquidated.

The famous motor vehicle manufacturer infamously closed down its Chrysler Plant in Ohio after filing for bankruptcy in 2009. The bankruptcy was for a massive $39.3 billion.

As the US financial crisis further threatened automakers, US President Barak Obama directly intervened. He ordered Chrysler to file for bankruptcy, thus granting control to the United Automobile Workers. Fiat, the Italian motor maker, entered into a collaboration with federal authorities as minority shareholders.

Luckily, Chrysler managed to crawl out of bankruptcy, becoming profitable by 2011.

The above bankruptcies, which represent some of the biggest bankruptcies in history, involve hundreds of billions of dollars.

This is a massive sum by any standard.

Are we set to witness worse cases in the wake of the Covid-19 pandemic?

10 Extinct Nopes that You Should Really be Glad are Dead