Who’s not in love with DC and Marvel comics? The two companies behind them have made some of the world’s best and most well-known superheroes. In creating the characters, the creative teams behind these companies start small by introducing each of the characters individually. Then, they expand the story, making the universe more immersive and more exciting.

But what else would thrill the readers of these incredible comic books? That’s right, crossovers! Getting to see our favorite superheroes joining together to fight evil (or fight each other) is a tremendous way to spice things up.

While seeing Spider-Man, Iron-Man, and Captain America grouped in one saga is nice and all, inviting superheroes like Superman from DC, their competition, creates a whole new world of possibilities. Here are some great Marvel/DC crossovers that can satisfy the readers’ inquisitiveness.

Superman vs The Amazing Spider-Man 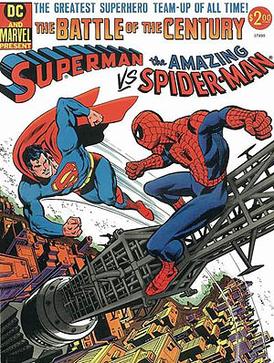 Featuring the ‘face’ of two respective companies, this comic marked the first time Superman and Spider-Man have personally collaborated to fight evil. Before its release in 1976, Superman vs The Amazing Spider-Man felt like every child and comic enthusiast’s wildest dreams.

The story follows two superheroes in their endeavor to stop Doctor Octopus and Lex Luthor’s schemes to threaten world peace with domination. It includes a nice little plot twist at the end that is sure to entertain readers.

The Uncanny X-Men and The New Teen Titans 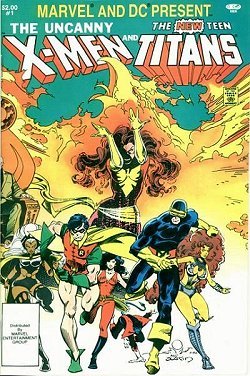 Seeing the popularity and strong sales of X-Men and Teen Titans at the time, DC and Marvel agreed to jointly publish this crossover comic. Written by Chris Claremont, a respected and established writer of Uncanny X-men, The Uncanny X-Men and The New Teen Titans were soon to be regarded as one of the most well-received crossovers ever after its release.

Despite filled with an unbalanced collection of guest stars, Claremont and his team still managed to create superb character interactions between heroes that left some deep impression on the readers. This is also thanks to Walt Simonson and Terry Austin who were responsible for the artistic style. 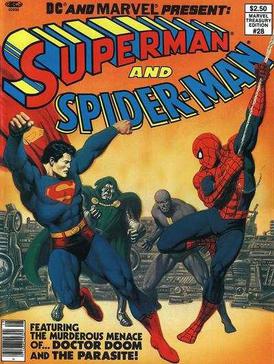 We go back to the Superman and Spider-Man partnership again. This time, the story writer opted to use Doctor Doom, typically a Fantastic Four villain, and Parasite, which is a lesser-known Superman’s antagonist.

The story also took Hulk and Wonder Woman into the conflict. To make things more exciting, it also features the fight between Hulk vs Superman and Wonder Woman vs Spider-Man. Well, it goes without saying that their fights are not real conflict and simply a plot orchestrated by the villains. 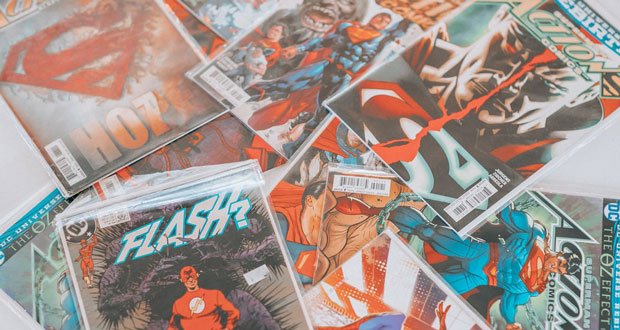 ​DC vs Marvel was the long-awaited special crossover that features famous Marvel and DC superheroes battling against each other.  This comic, which is a series run for 4 issues, pitted each hero against his/her counterpart from the other universe (e.g. Superman vs. Hulk) in one-on-one combat.

These duels decide which universe should cease to exist. Surprisingly, to determine the winner of some of the results of the fight from readers’ votes, taken in advance, were used. 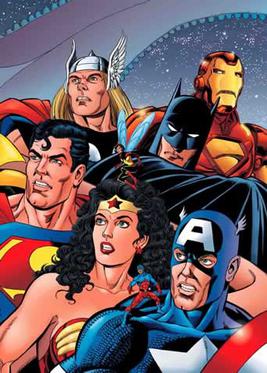 Having been considered for decades, this particular crossover between Justice League of America and The Avengers couldn’t be realized until 2004 due to the internal disputes within Marvel editorial.

JLA/Avengers follow the story of Marvel and DC heroes teaming up to collect powerful artifacts and fight against each other before eventually reconciling to save their respective universes. To date, JLA/Avengers is the last collaboration the two companies made.