Since the mid 19th Century, privatization of prisons or some form of it has existed. However, it wasn’t until 1984 that an entire prison facility was contracted to a private company CoreCivic (formerly the Corrections Corporation of America). The model has since spread to other corners of the world. As of the beginning of 2017, the US privately run prisons had an occupancy of about 22,660. This accounted for 12% of the US inmate population. The main organizations running these facilities include CoreCivic, the GEO Group, and the Management and Training Corporation. Some of the 5 largest for-profit prisons in the US include:

Located at Eloy, Arizona, the facility is classified as a medium-security prison. The immigrant detention facility has of the recent past received backlash after it emerged that a large percentage of detainees meant to be in Immigration and Customs Enforcement (ICE) facilities were actually in the La Palma facility. Further, it is set to witness legislation problems as legislators push to pass the AB32 bill that will see private prisons dealing with immigrants phased out.

The Indiana based, state-owned facility has been privately managed by the GEO Group since 2005 and is classified as a minimum to a medium-security prison. The prison also features a maximum-security unit for psychiatric offenders. The prison came to the limelight during its 2007 riot following the displeasure of inmates transported to the facility against their will.

Located in Arizona’s seat, Mohave County, the facility was formerly run by the Management and Training Corporation until the management came under heavy criticism for letting 3 violent and homicidal prisoners escape. This was also followed by a riot in 2015 that led to extensive damage to the facility thus prompting the prison’s management contract to be awarded to the GEO group in 2015. The new management has put in measures to lower the chances of a future riot to even include addressing inmate concerns. 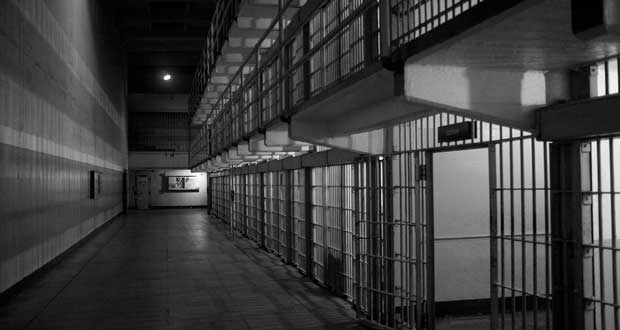 Classified as a minimum-security prison, Howard County, Texas, located prison had previously been set to close in 2016 for being expensive and unsafe for inmates. However, this decision was reversed in 2017 by the Attorney General who pushed to keep the facility running. The facility is made up of 4 detached locations – Airpark, Cedar Hill, Flightline, and Interstate.

Operated by: The GEO Group

The largest private prison is located in Pecos, Texas. Made up of three sub-complexes, the prison operates as an immigration detention center. The first two complexes (R1 and R2) are classified as medium/minimum security prisons while the third complex, R3, is classified as a low-security prison. It holds criminal aliens with security low-risk, mostly with one to five-year-long sentences for drug-related offenses.

By 2017, with the county only able to manage one of the three centers, putting up the prison up for sale was put under consideration. In May 2019, the GEO Group announced its two, 10-year contract with the Federal Bureau of Prisons (BOP) to keep all the facilities running.

Nonetheless, the model has come under heavy criticism in the recent past for keeping inmates in less than humane conditions and high violence rates. With states such as New York going against for-profit correction corporations, by even passing a bill that bars state-chartered banks from investing with these corporations. Additionally, the cost-benefit analysis shows that the model offers little savings to the taxpayer. As such it is anyone’s guess how long such institutions will continue to exist.